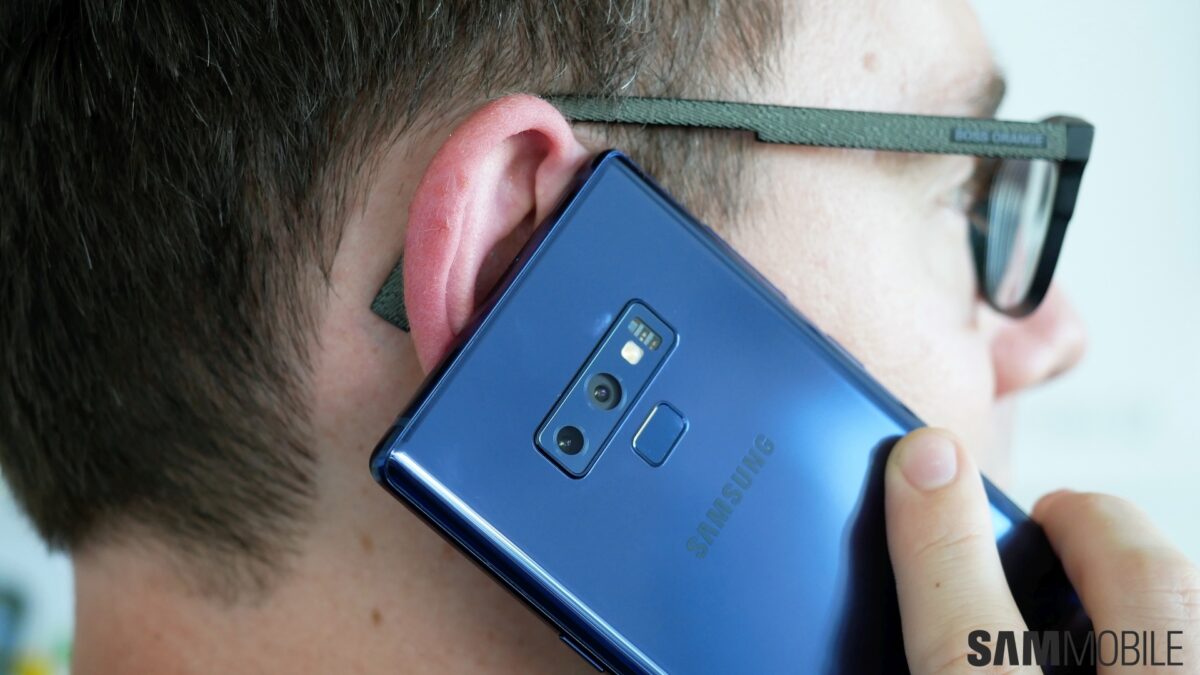 Much has been speculated about the Galaxy Note 10’s display based on protective film leaks out of China over the past few weeks. It’s now being claimed that the Galaxy Note 10 may feature Sound on Display technology instead of a traditional earpiece. The claim is based on one such leaked film which shows slim bezels all around.

The top bezel above the centered camera hole appears to be quite slim. It may be that way because Samsung is now rumored to replace the earpiece with Sound on Display technology. The chin seems to be slimmer than the Galaxy Note 9 as well.

These adjustments would enable Samsung to fit larger displays without having to significantly increase the device’s size. The Galaxy Note 10 and Galaxy Note 10 Pro are expected to feature 6.3-inch and 6.75-inch displays respectively. Removing the earpiece would certainly allow for the display to be stretched a bit further.

Leakster @UniverseIce claims that the Sound on Display technology will replace the earpiece on the Galaxy Note 10. In that scenario, piezoelectric vibrations transmit the sound to the user’s ear through the display. Samsung has implemented similar technology on one of its new affordable devices. As we pointed out in our Galaxy M40 review, the maximum call volume is very low and calls feel hollow. Samsung could just improve on this front for its flagship phablet.

What would the absence of an earpiece mean for stereo sound? It may adopt the same solution as the LG G8 which already has this technology, or as LG calls it, “Crystal Sound OLED.” The conventional bottom-facing speaker is paired with the piezoelectric speaker for 2-channel stereo sound.

All of this remains unsubstantiated so take this with a grain of salt. There’s always the possibility that the leaked films we have been seeing so far are from a prototype that didn’t make the cut. Such rumors and leaks will continue until the Galaxy Note 10 is unveiled. Samsung is expected to do that on August 7 in New York City. 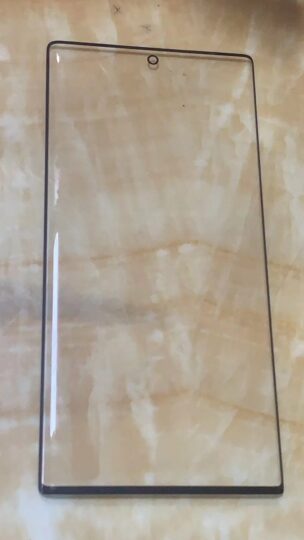