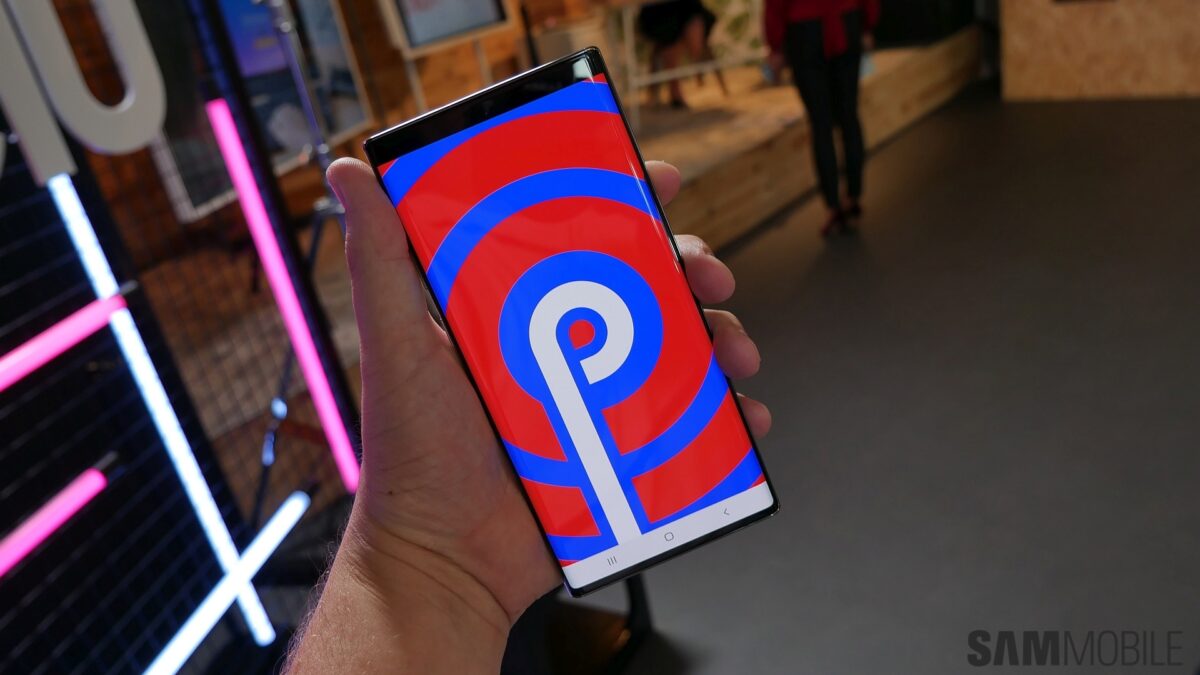 Samsung has released the first software update for the Galaxy Note 10 and Galaxy Note 10+. The update carries software version N97*FXXU1ASH5 and bundles the August 2019 security patch in addition to a slew of improvements to various aspects of the two phones. These include improved fingerprint recognition, camera picture quality, and touch screen performance. The stability of the camera has been improved as well.

The first update for the new Notes isn’t very different from the first update Samsung pushed out for the Galaxy S10 lineup back in February. It just has a longer changelog, and we can expect Samsung to enhance the user experience on the Note 10 and Note 10+ with a couple more software updates in quick succession before settling down into a monthly release schedule. We also hope the company won’t take as long to release those monthly updates as it has for Galaxy S10 updates, although only time will tell if that will actually be the case.

The update is rolling out in most European markets at the moment and should arrive on devices in other parts of the world as we approach the Note 10 and Note 10+’s August 23 retail debut. When you get your Note 10 or Note 10+, you should see a notification for the update show up once you’ve set up the device. You will also be able to manually download the update from the Settings » Software update menu of the phone, as long as the update is available in your country.

Update: The update is now available in countries like India as well.