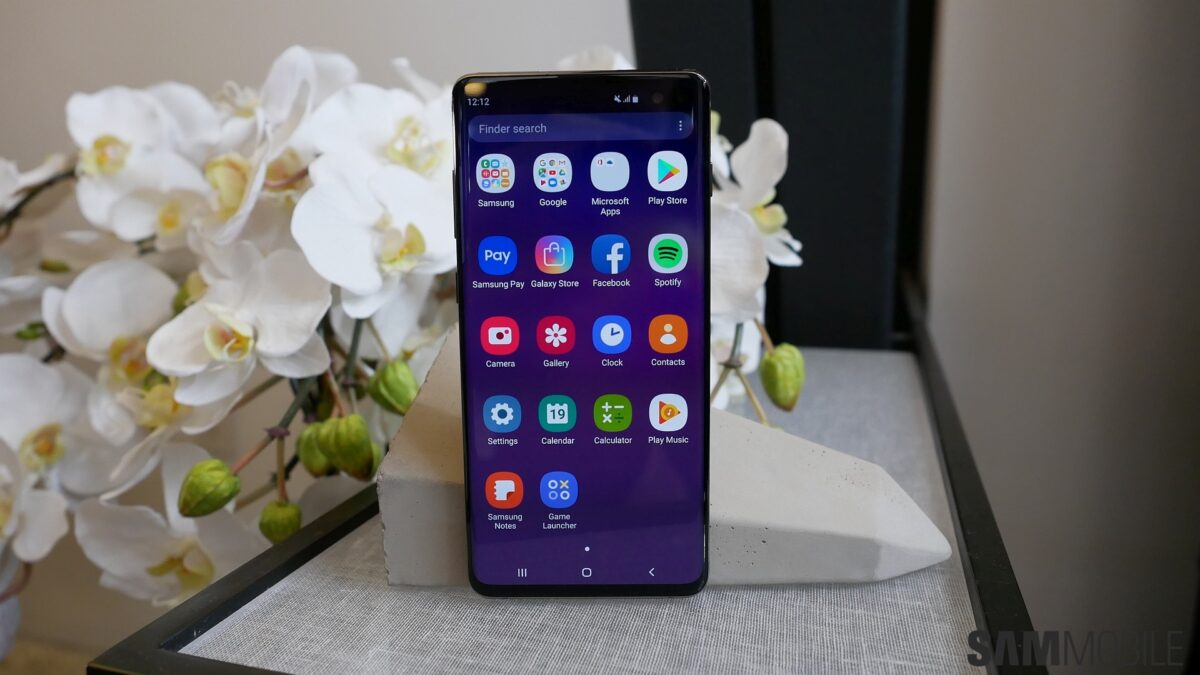 Samsung has started rolling out its first software update for the Galaxy S10+, bundling a number of miscellaneous bug fixes and stability improvements, as well as the option to remap the Bixby button to launch any stock or aftermarket application — like Facebook, Google Maps, Instagram and Netflix.

The upgrade also includes the fixes for five critical and more than a dozen high-risk vulnerabilities in the Android OS, as well as twelve unique to Samsung’s own firmware — a couple of which have been classified as critical — as per this month’s routine Security Maintenance Release.

Moreover, it enables Instagram Mode, an exclusive feature that lets users capture and upload content to Instagram Stories from the handset’s native Camera client — delivering the best Instagram experience on the market, according to Samsung’s beloved Mobile CEO DJ Koh.

Right now, the number of devices the update has to reach will be somewhat marginal (in comparison to what Samsung will have to cope with next month) as it’s confined to a small selection of influencers, investors and media outlets, who were invited to use the handset ahead of its launch.

For that reason, those wanting to install the release shouldn’t have to wait too long. We received it on our German variant in the Netherlands this morning, and there’s been some chatter of it reaching local handsets in France and the UK since then, so it’s clearly making the rounds in Europe.

The one market it’s yet to reach, however, is North America.