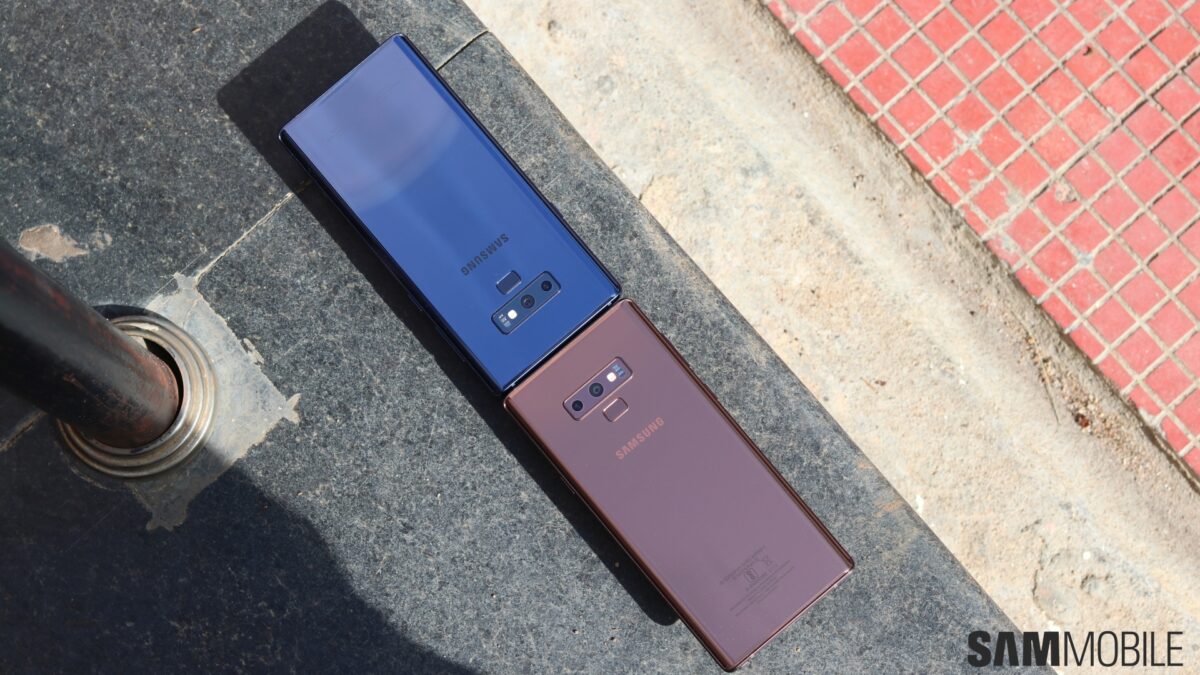 The seamless sync of text messages between their phone and computer is something that Apple’s customers have long enjoyed. That’s the advantage of Apple owning both iOS and macOS. Samsung did try to offer similar functionality with Samsung Flow but the app was buggy at launch and that resulted in poor reviews. The company updated it with new features and improvements last year. Users with Android devices have to rely on third-party services to get the same functionality. For example, you can open WhatsApp in a browser window to send and receive messages as long as your phone is connected to the internet.

Samsung is reportedly going to take this one step further with the Galaxy Note 10. It will be able to deliver texts and notifications to your PC in real time. Not only that, it will also be able to mirror its entire screen on your PC while also providing drag-and-drop access to content like photos and videos.

This isn’t something that Samsung is building from scratch. The report claims that Samsung will ship the Galaxy Note 10 with Microsoft’s Your Phone app. Announced last year, Your Phone enables users to mirror their Android smartphone to their Windows 10 PC. This allows them to interact with the phone’s UI and apps on the PC itself. It also syncs text and notifications to the PC in real time while also providing instant access to multimedia content.

This app has been available since last year and many Samsung devices, including the Galaxy S10, already support it. The links the device to the PC using Wi-Fi and Bluetooth so no wires are required. It seems that Samsung will simply pre-install the app on the Galaxy Note 10 so that more people can start using it.

The Galaxy Note series is always aimed at professionals. The functionality offered by Your Phone will tie in nicely with that. This isn’t entirely impossible as well. Samsung already bundles some Microsoft Office apps on its flagship smartphones. It can surely throw in Your Phone for good measure.