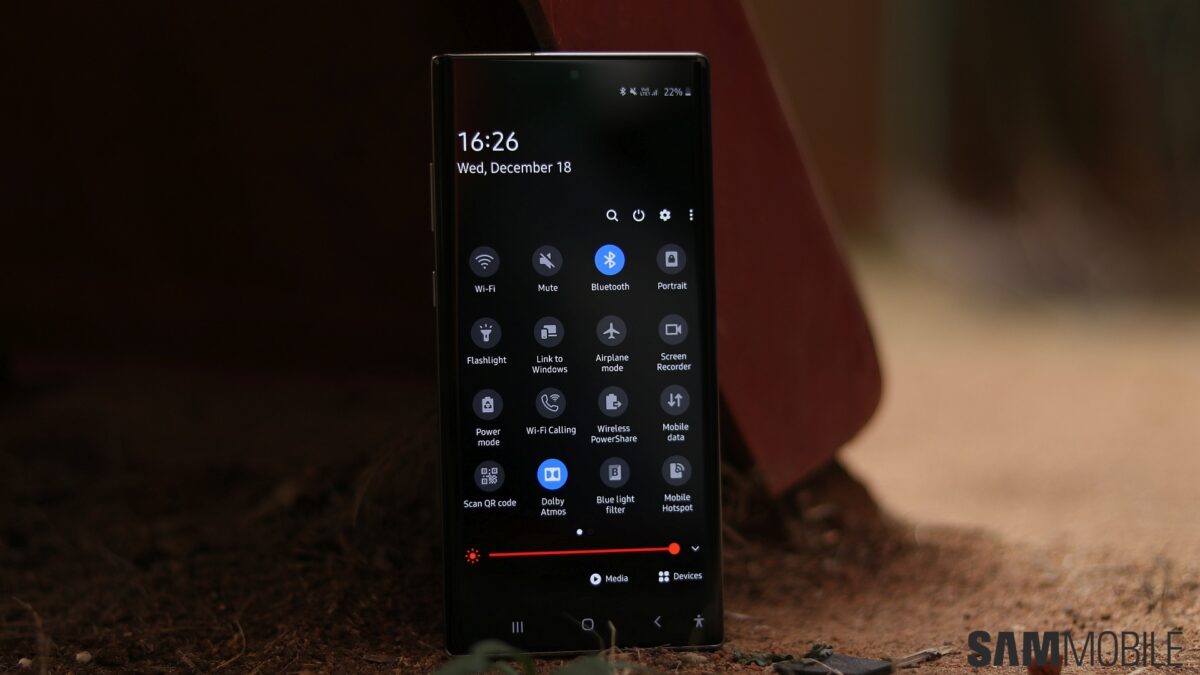 In South American countries, the update comes with firmware version N97xFXXS8HVG1. In the US, the carrier-locked versions of the two smartphones are getting the new update with firmware version N970USQU7HVF1. The new update brings the July 2022 security patch to fix over 50 security vulnerabilities. Samsung might have also fixed some other bugs and improved the stability of the software.

If you are a Galaxy Note 10 user in any of the regions mentioned above, you can install the new update by navigating to Settings » Software update and tapping on Download and install. You can also download the latest firmware from our database and flash it manually.

Samsung launched the Galaxy Note 10 series in mid-2019 with Android 9. The phone received three major Android OS updates: Android 10, Android 11, and Android 12. The phones in the series won’t get Android version updates anymore but will continue to get security patches for at least one more year.