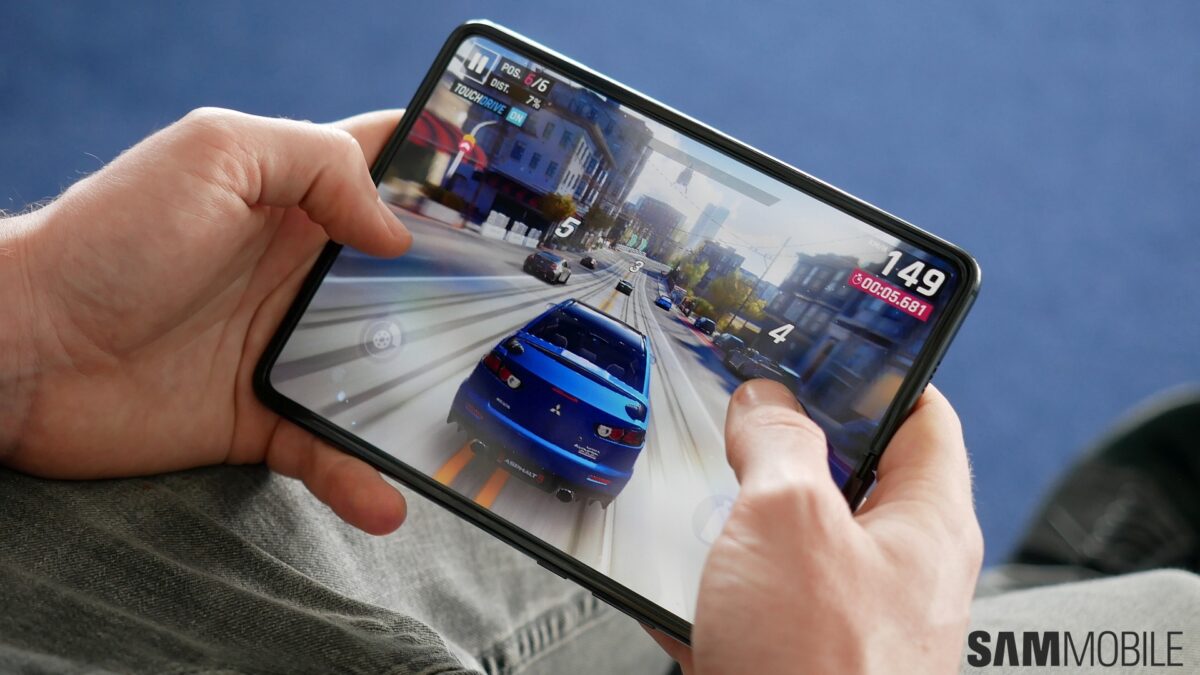 Samsung has released the June 2022 security update to the Galaxy Fold. The update is currently available in Brazil. More markets could get access to the new software update within the next few days. The US variant of the phone has already received the update.

The new update for the original Galaxy Fold comes with firmware version F900FXXU6HVF3. It brings the June 2022 security patch that fixes over 60 privacy and security vulnerabilities. It also improved the device’s stability and fixes other bugs. Some stock apps may be updated after installing the new firmware.

If you are a Galaxy Fold user in Brazil, you can download and install the new update by heading over to Settings » Software update and tapping on Download and install. You can also download the new firmware from our database and flash it manually.