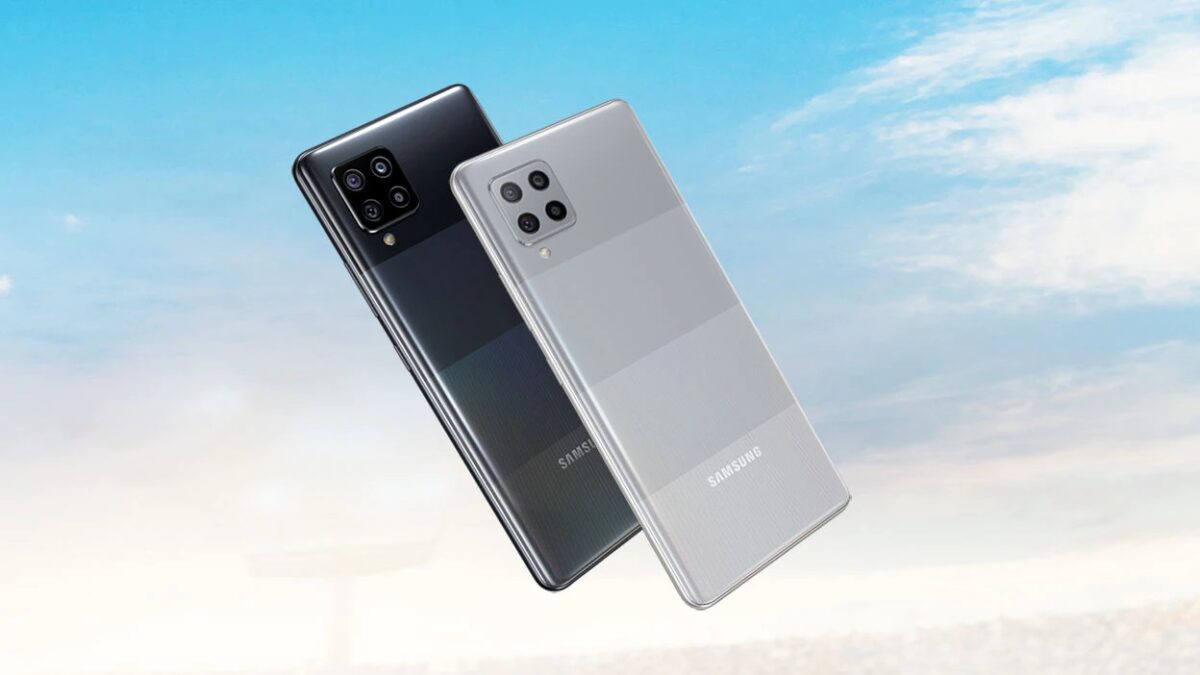 The Galaxy F42 5G, aka the Galaxy M42 5G (SM-E426B), is all but confirmed for market release, as the device has just received certification from yet another international standards body. The documentation describes a decisively mid-range smartphone with 5G New Radio capabilities, but one lacking much in the way of close-range communications. Meaning no Wi-Fi 6.

Many might rightfully consider advanced home networking to be a much more compelling smartphone feature in 2021. At least compared to the fifth generation of mobile networks. Alas, it’s going to be a while until we might see a smartphone specification that says yes to Wi-Fi 6 but no to 5G. Assuming that ever even happens.

Do you want your next phone to have Wi-Fi 6 support? What about 5G? Either?

Either way, this is all signaled by a regulatory green light from the Wi-Fi Alliance, spotted earlier this week. As for why we are so sure that this is the same device as the Galaxy M42 5G, Google took guesswork out of that equation several weeks ago.

On the subject of Wi-Fi, the upcoming device will at least offer support for both 2.4GHz and 5GHz bands. Allowing for some respectable single-channel throughputs, if you care about that sort of thing. The rest of the Galaxy F42 spec sheet should include Qualcomm’s Snapdragon 750G, 6/8GB of RAM, 128GB of flash storage, a 6.6-inch HD+ panel, and a quad-camera setup led by a 48-megapixel module. Sitting on the opposite end will be a 20-megapixel selfie camera, and you can also expect a price tag in the ballpark of $300.

The Galaxy F42 5G’s existence was first confirmed four months ago when it received the Wi-Fi certification. Last week, Flipkart revealed the smartphone’s design, features, and specifications. Now, the upcoming mid-range smartphone’s pricing has been leaked ahead of its launch tomorrow. According to a report from 91Mobiles, the Galaxy F42 5G will be available in […]

After Flipkart teased the launch of the Galaxy F42 5G earlier this week in an obscure banner, the online retailer went ahead and officially announced the smartphone online. A landing page for the upcoming device is now live at Flipkart, and it confirms the overall design and most important features. The Galaxy F42 5G is […]

Flipkart is getting ready to launch the Big Billion Days sales event, and the website may have clued us in on the release of the Galaxy F42 5G. A promotional banner posted by Flipkart in anticipation of the “Big Bang Reveals” tells us that a new phone from Samsung is coming to India on September […]

Samsung has yet to announce the rumored Galaxy F42 5G, but more evidence is piling up in favor of an imminent release. The smartphone made an appearance at the Google Play Console recently, and a few key specifications were confirmed and reconfirmed along the way. Looking at the screenshot below, you might notice that the […]

Samsung is preparing to launch two new 5G-enabled mid-range smartphones in India — the Galaxy M52 5G and the Galaxy F42 5G — and prospective buyers might even be able to buy these upcoming phones in a matter of weeks. That is, assuming everything goes according to a recent tweet by @Gadgetsdata, who claims that […]