The Android 13 update for the Galaxy F42 5G is rolling out in India with firmware version E426BXXU3CVKC. The new software brings One UI 5.0 to the phone along with the November 2022 security patch. The phone was launched in only a few Asian countries, including Sri Lanka, and the update could be released in those countries within the next few days.

If you are a Galaxy F42 5G user in India, you can install the Android 13-based One UI 5.0 update on your smartphone now. You can do that by heading to Settings » Software update and tapping Download and install. You can also download the new firmware file from our firmware database and flash it manually. 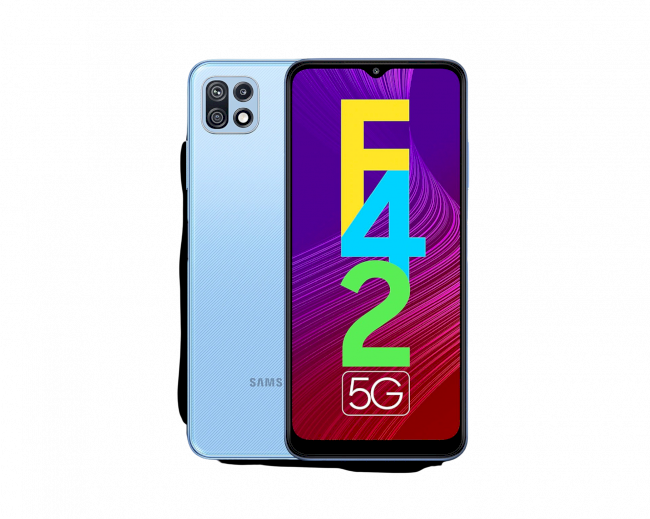