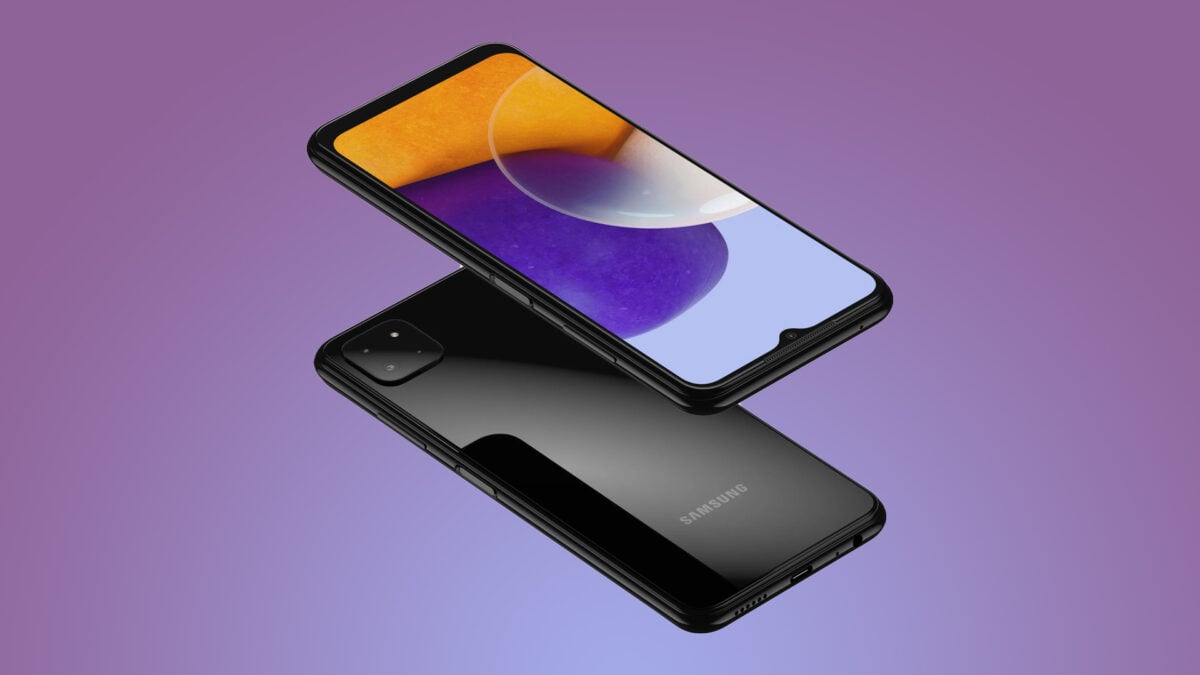 It was revealed last month that Samsung is working on yet another entry-level smartphone, the Galaxy F22. While many had guessed that it could be a variant of the Galaxy A22 that was launched a couple of weeks ago, we can now confirm that it is indeed the case. The Galaxy F22 has appeared in a certification, which mentions both Galaxy A22 and Galaxy F22 to be the same device.

The Galaxy F22 has model number SM-E225F, and it has appeared in the Bluetooth SIG certification database. The Galaxy A22 and the Galaxy F22 (SM-A225F) are identical devices, which is why both are listed under the same certification. The Galaxy F22 features Bluetooth 5.0 with LE, and it most probably features SBC, aptX, aptX-HD, and LDAC wireless audio codecs. Samsung could launch the device in India exclusively through Flipkart’s online store.

Galaxy F22 specifications could be similar to Galaxy A22

We expect the Galaxy F22 to feature a 6.4-inch Super AMOLED display with HD+ resolution and a 90Hz refresh rate. Samsung could debut the upcoming smartphone with Android 11 out of the box (with One UI 3.1). The device will most likely feature a MediaTek Helio G80 processor, 4GB/6GB RAM, 64GB/128GB internal storage, and a microSD card slot (up to 1TB). It could have a side-mounted fingerprint reader as well.

At the front, we can expect the Galaxy F22 to feature a 13MP selfie camera. At the rear, it could have a 48MP+8MP+2MP+2MP quad-camera setup. It might offer 1080p video recording via both front and rear-facing camera setups. Other features like GPS, dual-SIM card slot, Wi-Fi b/g/n/ac, Bluetooth 5.0, USB Type-C port, and a headphone jack could also be present. It could come powered by a 5,000mAh battery with 15W fast charging. 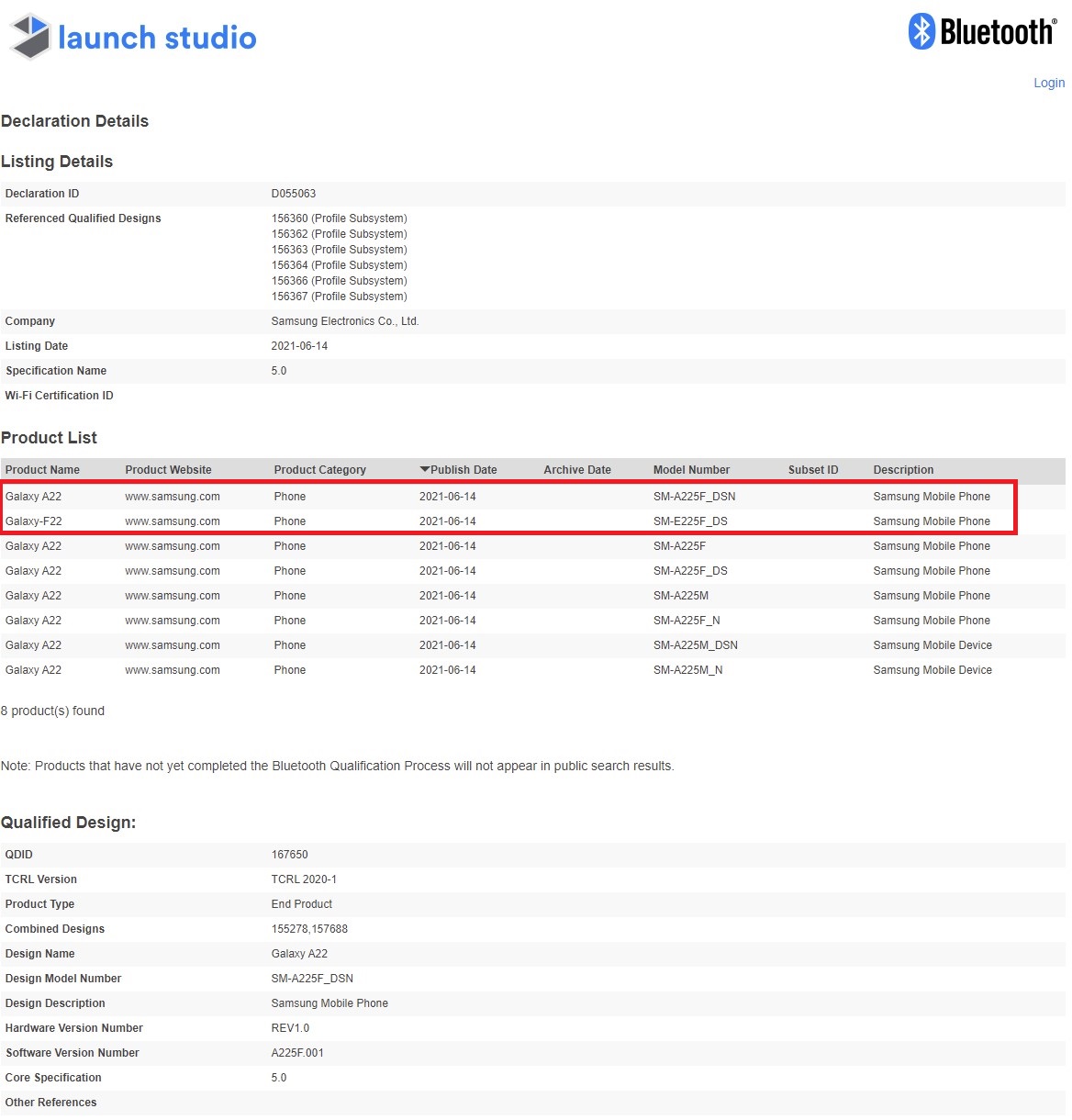