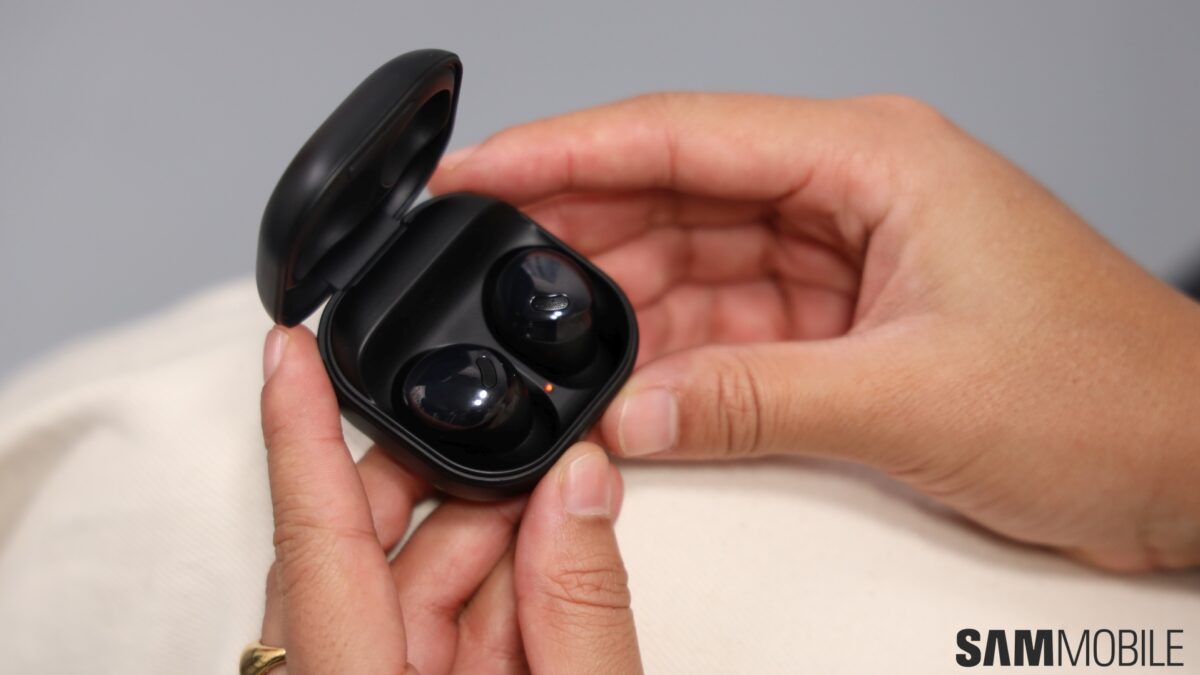 There has been a lot of information about the Galaxy Z Flip 4, Galaxy Z Fold 4, and the Galaxy Watch 5. All these devices are set to be unveiled sometime in August 2022. However, one upcoming device from Samsung that hasn’t received enough attention is the Galaxy Buds Pro 2, and there is a reason behind it.

It is rumored that the Galaxy Buds Pro 2 will be slightly delayed. Tipster @chunvn888 claims that Samsung’s flagship wireless earbuds will be released this year, but they won’t be unveiled alongside the Galaxy Z Flip 4, Galaxy Z Fold 4, and the Galaxy Watch 5 series. The upcoming wireless earbuds could be delayed by a few days, but there’s no definite date for their announcement yet.

We expect Samsung’s next-generation Galaxy Buds Pro to bring a design similar to the Galaxy Buds 2. It remains to be seen if they also get improved audio quality, better ANC, or longer battery life. They will compete with the likes of the Google Pixel Buds Pro, OnePlus Buds Pro, Sony WF-1000XM4, and the upcoming Apple AirPods Pro (2nd Gen).