Another upcoming Samsung wearable has passed through the FCC. The Galaxy Watch 5 series visited the regulatory agency earlier this week, and now, we’re shifting our attention from smartwatches to wireless earbuds.

Samsung may release a couple of earbud models this year, one of which should bear the Galaxy Buds Pro 2 moniker. The Buds 2 earbuds are supposed to have model number SM-R510, and we spotted the same designation in a recent FCC application.

With the FCC’s approval in the bag, the sequel to the ongoing Galaxy Buds Pro is now one step closer to release, but time will tell if these new earbuds will join the Galaxy Z Fold 4, Z Flip 4, and Galaxy Watch 5 series on stage on the purported August 10 unveiling date.

Samsung could also release a sequel to the uniquely-shaped Buds Live later this year, but details are scarce, so we’ll have to wait and see if the company will approach the wireless earbuds market with a two-pronged strategy. 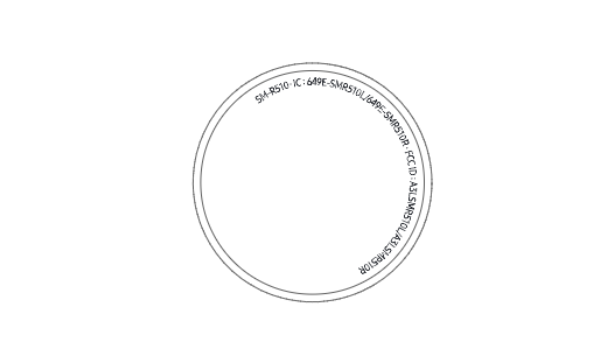 Samsung launched the Galaxy Buds Pro earlier this year and they’re certainly one of the best Samsung earbuds we’ve seen so far. It goes without saying that the company will eventually launch a successor to these earbuds. A purported roadmap emerged a couple of weeks ago. It highlighted the possible launch timeline for the Galaxy […]