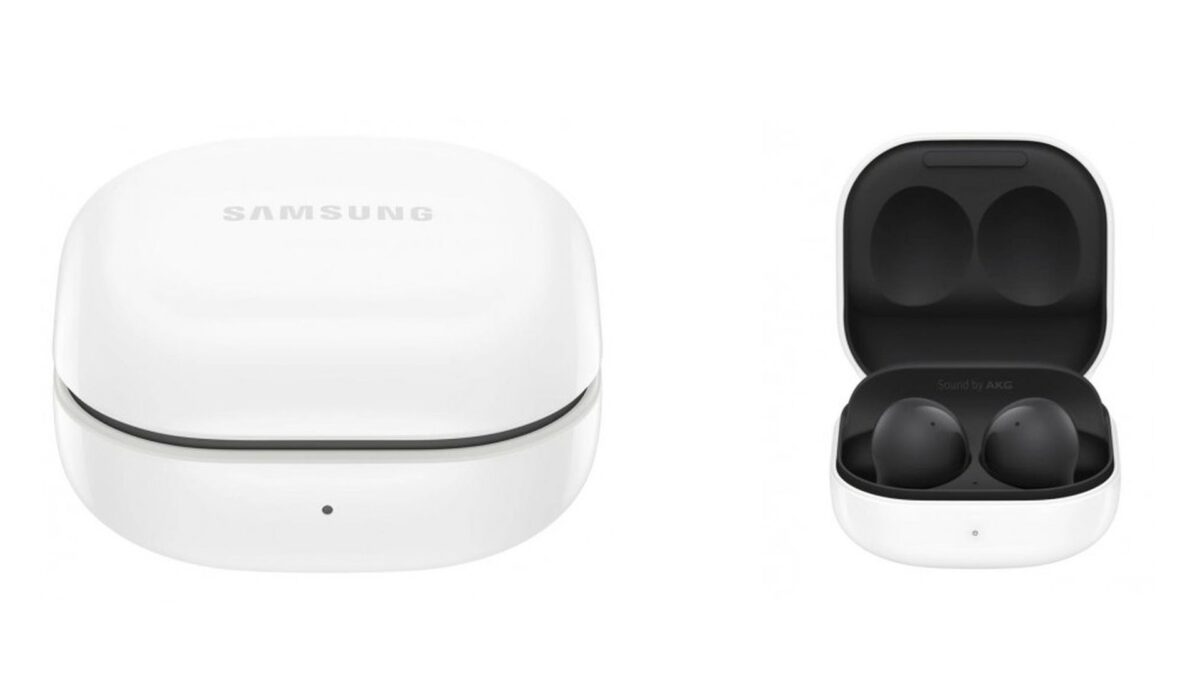 Alleged pricing details for the upcoming Galaxy Buds 2 earbuds have emerged once again, and by the sound of it, Samsung intends to price the upcoming wearables lower than it did the Galaxy Buds Pro at launch.

According to the latest leak passed along the Twitter grapevine, the Galaxy Buds 2 earbuds will be available in Europe for around 170 euro, which would make them 30 euro cheaper than the Galaxy Buds Pro at launch. However, there’s no concrete information as to whether or not this alleged 170 euro price tag includes taxes, so we’ll reserve judgement until Samsung breaks the silence.

Samsung’s upcoming earbuds are said to be able to gain 1 hour of battery life in a short 5-minute charging session. Other than that, the earbuds are expected to have three microphones, Bluetooth 5.2 connectivity, and an IPX2 rating.

IPX2 means that the Galaxy Buds 2 haven’t been tested for dust resistance, but offer a water resistance rating of 2 (out of 9) on the ingress protection rating guide. A “2” means that the earbuds are protected against water drops for up to 10 minutes, but this rating doesn’t make them waterproof. Technically, it doesn’t even make them splash proof, but it’s better than nothing.

Samsung has confirmed that its next Galaxy Unpacked event is scheduled to take place on August 11, and that’s when we’ll see the Galaxy Buds 2 on stage for the first time. Stay tuned.