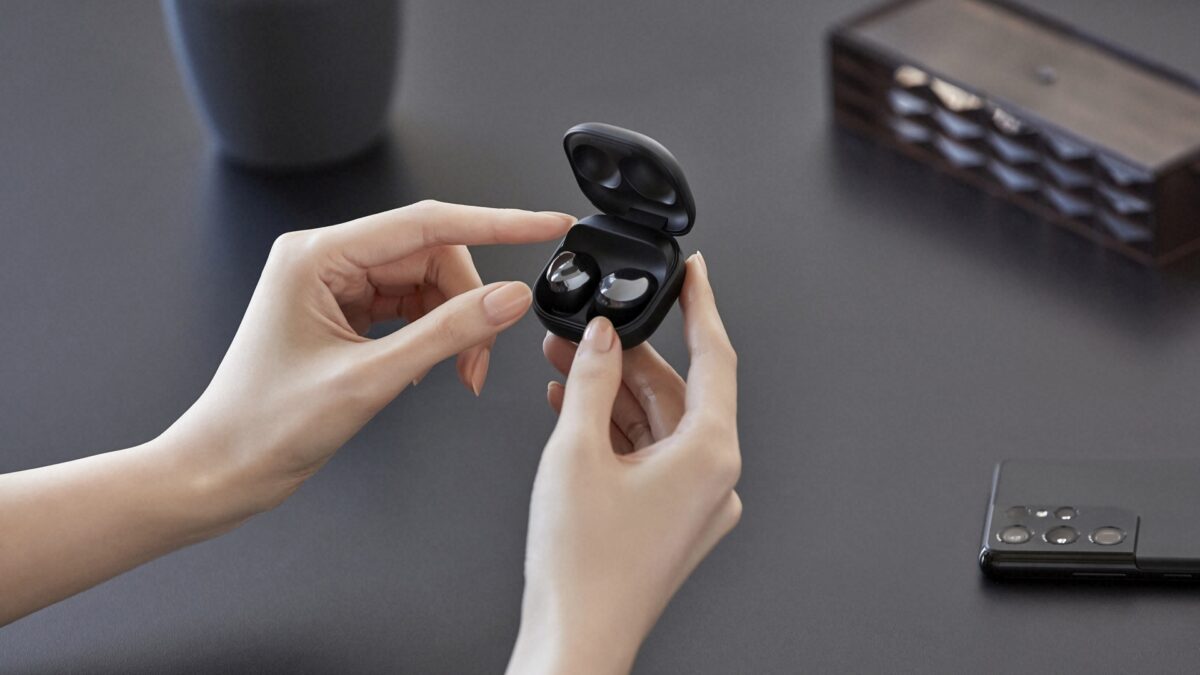 According to a report from 91Mobiles, the Galaxy Buds 2 would be priced anywhere between $149 and $169, which means that it will directly compete with Apple’s recently launched Beats Studio Buds. This pricing is similar to the Galaxy Buds+, which was launched last year. It would be logical for Samsung to either discontinue the Galaxy Buds+ or keep selling them at a lower price (currently being sold for $85) and launch the Galaxy Buds 2 at $149. 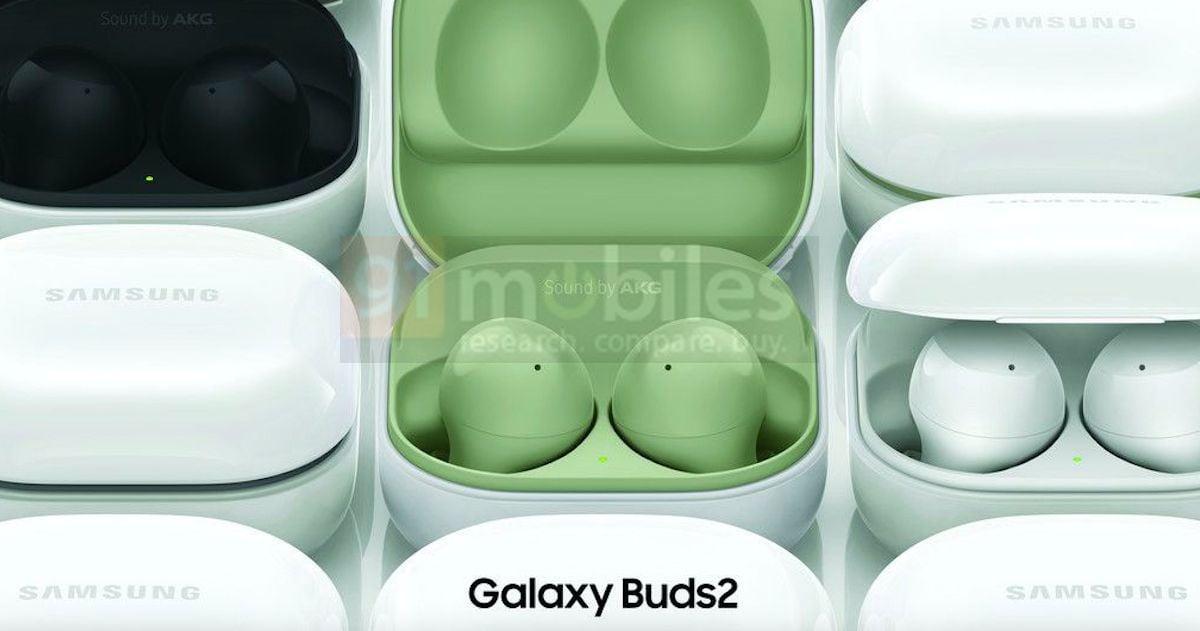 It is being expected that the Galaxy Buds 2 won’t feature ANC (Active Noise Cancellation). So, it will be hard for them to compete with the Beats Studio Buds, which feature ANC. Other features could include automatic wear detection, capacitive touch controls, AKG audio tuning, transparency mode, wireless charging, and a USB Type-C port for fast wired charging.