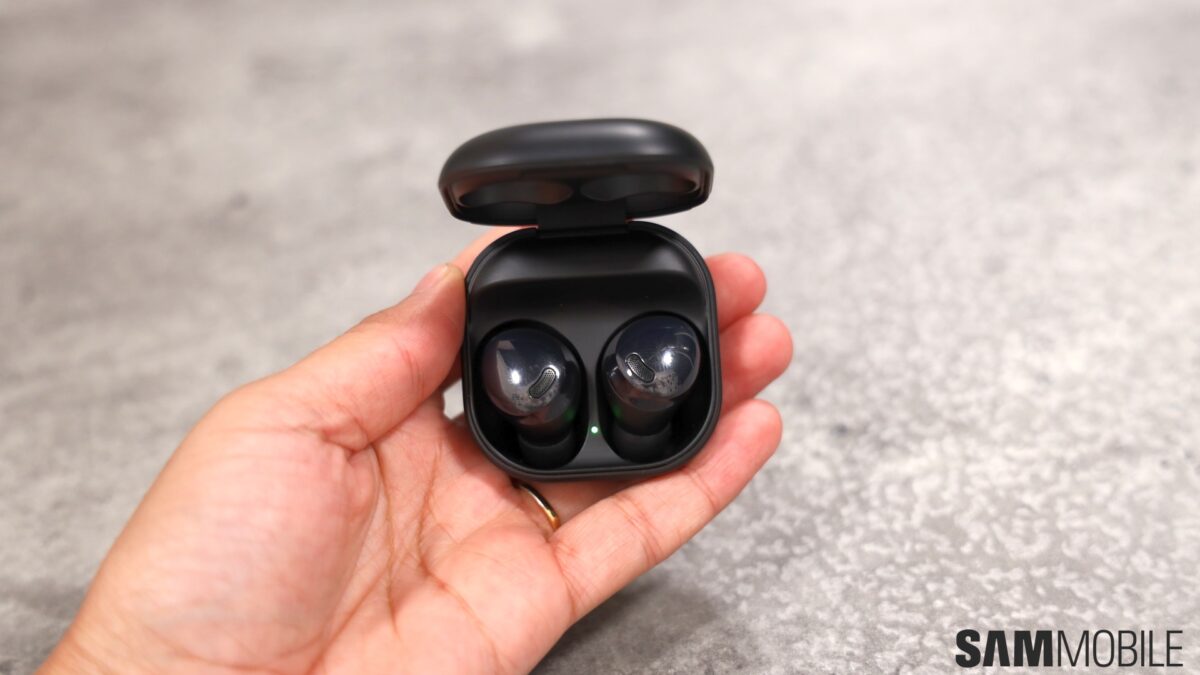 Samsung is expected to unveil new truly wireless earphones sometime in August 2021 alongside three new smartphones and two new smartwatches. The earphones will succeed the Galaxy Buds+, and their design and some of their specifications were leaked a few days ago. Now, it has been confirmed that they will be called the Galaxy Buds 2.

The company’s next-generation truly wireless earbuds (SM-R177) were recently found on the Indonesian telecom certification website, and the listing confirms that they will be called the Galaxy Buds 2. The earbuds will feature the same design as that of the Galaxy Buds Pro, and it is being said that they will offer improved audio quality and noise isolation compared to the Galaxy Buds+.

The Galaxy Buds 2 are expected to feature Bluetooth 5.0 connectivity with LE and AAC audio codec. They come in a rounded square case, similar to the Galaxy Buds Live and the Galaxy Buds Pro, which has a USB Type-C port and is compatible with Qi wireless charging. The earbuds have multiple mics on each side and an IR sensor for wear detection and auto music pause. They will be available in at least four colors: black, green, purple, and white.

Each earbud is powered by a 60mAh battery, while the case features a 500mAh battery, so the battery life may not be as good as that of the Galaxy Buds+, which had bigger batteries. Other features that we can expect from the Galaxy Buds 2 include an IP rating for water and sweat resistance, a dual-driver setup, and apps for Android and iOS.

Daily Deal: Galaxy Buds 2 are a steal at 31% regular price

The Galaxy Buds 2 are among the best Samsung earbuds given their highly versatile nature and great sound quality. So if an opportunity appears to pick up a pair at a great price, you definitely shouldn’t pass it out. Our Galaxy Buds 2 review highlights everything that’s great about these nifty little earbuds. They provide […]