Samsung appears to be working on a new Galaxy Buds model 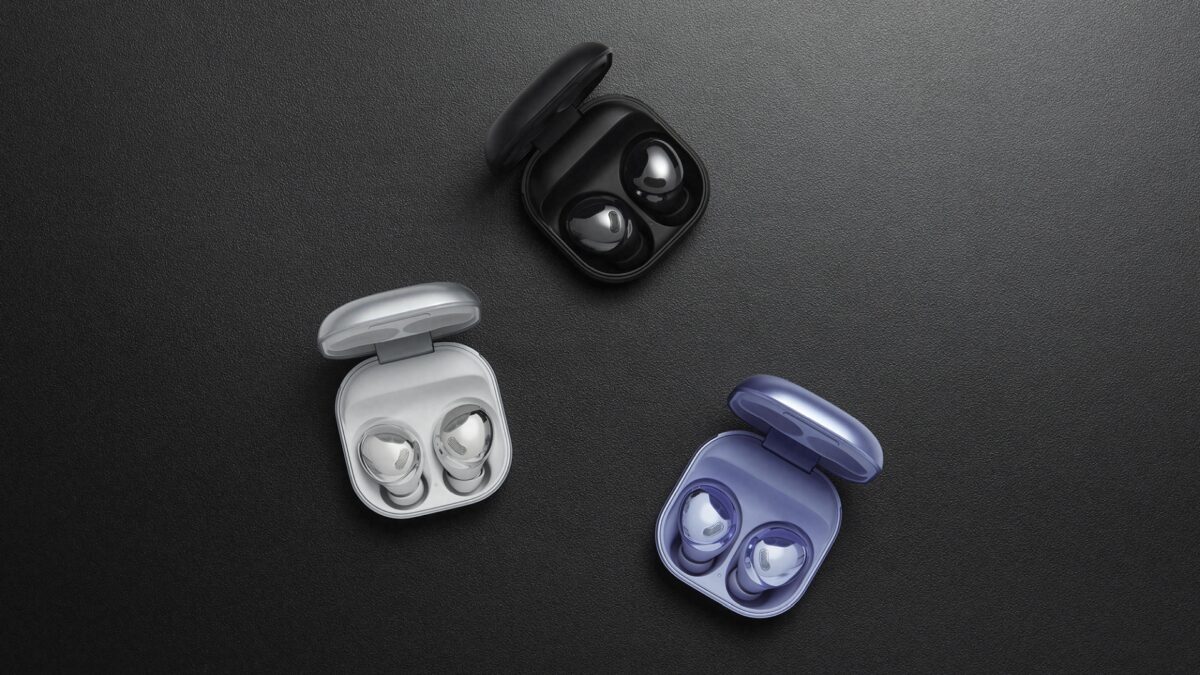 Samsung has an amazing lineup of truly wireless earbuds. It currently consists of four models: Galaxy Buds, Galaxy Buds+, Galaxy Buds Live, and Galaxy Buds Pro. The company now appears to be working on the second-generation Galaxy Buds, and it might soon phase out the original Galaxy Buds, which are currently selling for less than $100.

A teardown of the latest version of the Galaxy Wearable app’s APK file by Android Police has revealed that Samsung is working on the Galaxy Buds 2. Going by its name, they appear to be the successor to the original Galaxy Buds. The upcoming Galaxy Buds’ codename is ‘Berry,’ and they will reportedly be able to connect to multiple devices at once.

Samsung might stop selling the Galaxy Buds (2019) and the Galaxy Buds+ (2020) once it launches the Galaxy Buds 2. Not much else is known about the upcoming truly wireless earbuds from Samsung, but we can expect them to go official by the end of this year. The company might unveil them with the Galaxy Z Fold 3.

The Galaxy Buds+ have almost all the features that one would want from an affordable pair of truly wireless earbuds. However, it would be great if Samsung can bring features like Bluetooth 5.2 with LE Audio (the newest Bluetooth audio standard), multi-point connectivity, better call quality, and improved water resistance.