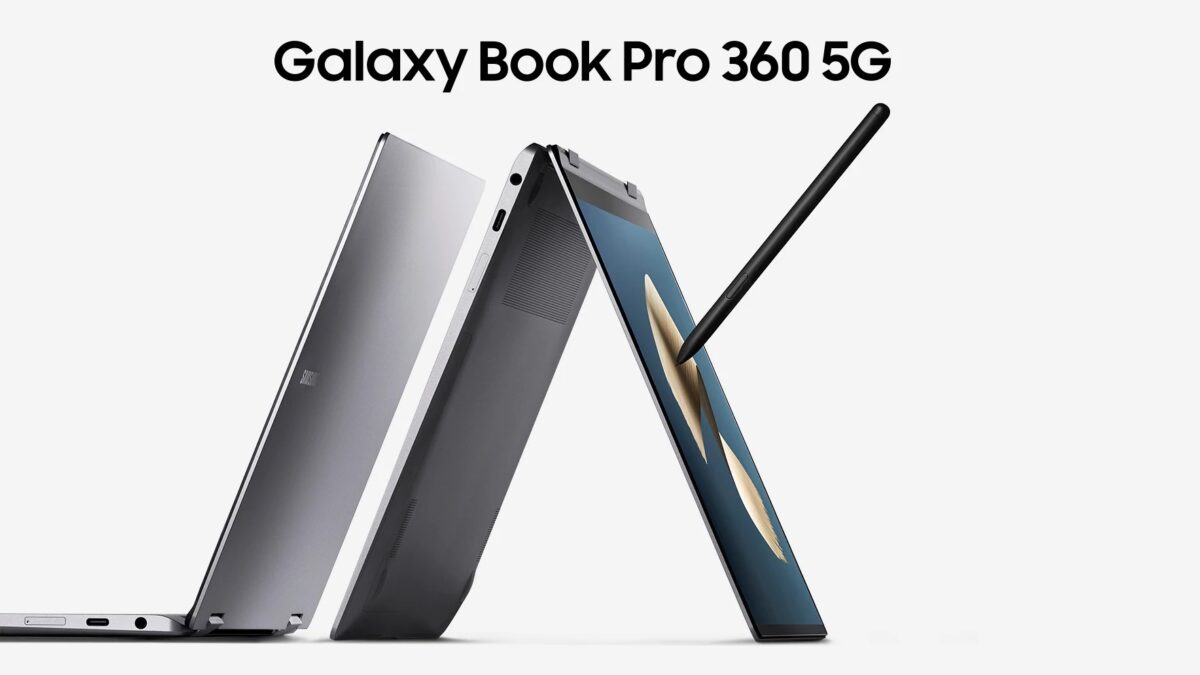 Today Samsung announced the Galaxy Book Pro 360 5G for the UK market. The laptop can now be pre-order ahead of hitting the shelves on October 5 through Samsung’s shops and major UK retailers. Unlike the non-5G model, which is already available for purchase in the UK, the new Galaxy Book Pro 360 5G will run Microsoft’s latest OS out of the box.

The Galaxy Book series normally ships with Windows 10 Home Edition, but Galaxy Book Pro 360 5G pre-order customers are only given the choice of Windows 11 Home.

Windows 11 is not out yet, but coincidentally, Microsoft will release the new OS on October 5 — the same day when Samsung will start selling the Galaxy Book Pro 360 5G. And because it ships with Windows 11, the laptop will also be capable of running Android apps natively in Microsoft’s environment.

Available for pre-order in a single hardware configuration

Samsung isn’t giving customers any options regarding the Galaxy Book Pro 360 5G’s hardware configuration. The laptop is available for pre-order only in one flavor, featuring a 13.3-inch display.

Samsung is offering the Galaxy Book Pro 360 5G in the UK for £1,349 outright or in exchange for 48 monthly installments worth £28.11 each. Check the links below for more details.

The Galaxy Book 2 series has many qualities, but according to many reviews, battery life doesn’t seem to be among them. It’s average and doesn’t help the Book 2 rise atop other Windows-powered laptops in this regard. Samsung appears to be aware of this shortcoming and recently published a 2-minute video containing tips on improving […]