Galaxy Active rugged smartphone may not be true-blue flagship 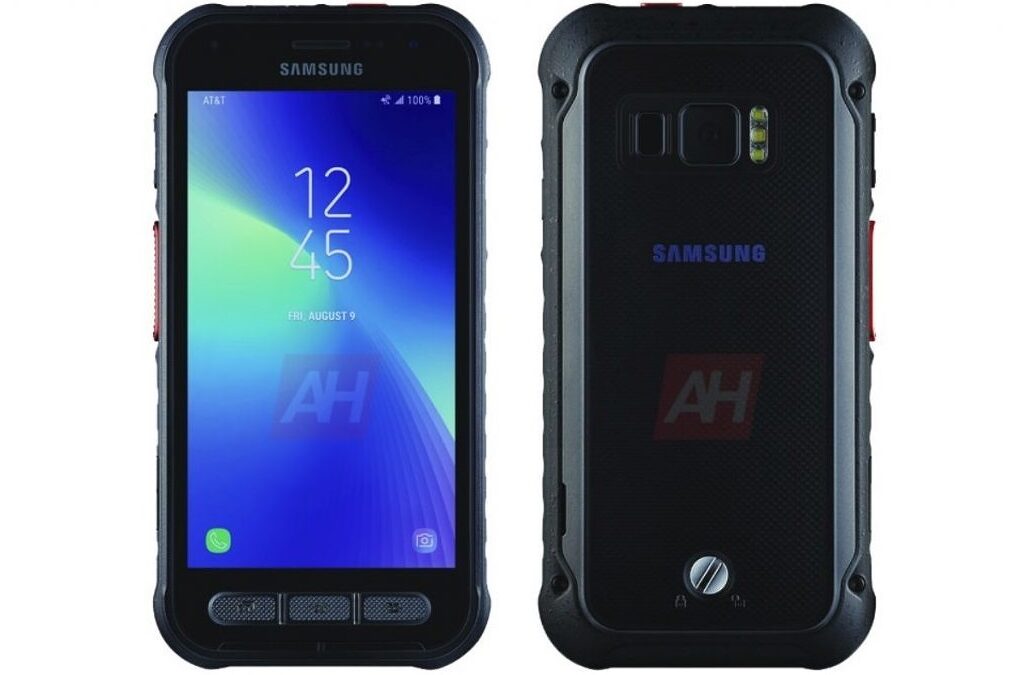 Samsung may soon add a new member to its Active line of rugged smartphones. An official-looking press render of the alleged new Galaxy Active smartphone has surfaced online. The smartphone was previously spotted at MWC 2019 in February.

As the leaked image reveals, the phone could be an exclusive to AT&T, at least at launch. It features three physical buttons, thick bezels, a capacitive fingerprint scanner, and a single rear camera, supposedly a 12MP sensor. The display is said to be a 5.2-inch panel of 2540 x 1440 resolution. Under the hood is an Exynos 9810 SoC with 4GB of RAM. Previous leaks of the device also included details such as a 4,500mAh battery and Android 8.1 Oreo, which is pretty outdated now.

We are already into the testing phase of Android Q and Samsung launching an Android Oreo phone now is not quite digestible; an Exynos chipset on an AT&T-exclusive smartphone doesn’t fit either. Moreover, a single rear camera on a flagship smartphone may not find many buyers in 2019, so even if Samsung launches this device, it may not be a true flagship Active phone.

There’s no word yet on the pricing or launch date of this Galaxy Active smartphone. However, if the date on the leaked render is anything to go by, we should see it go official on August 9. With the Galaxy Note 10 launch set for August 7, the new Active device will probably just be made official without much fanfare. 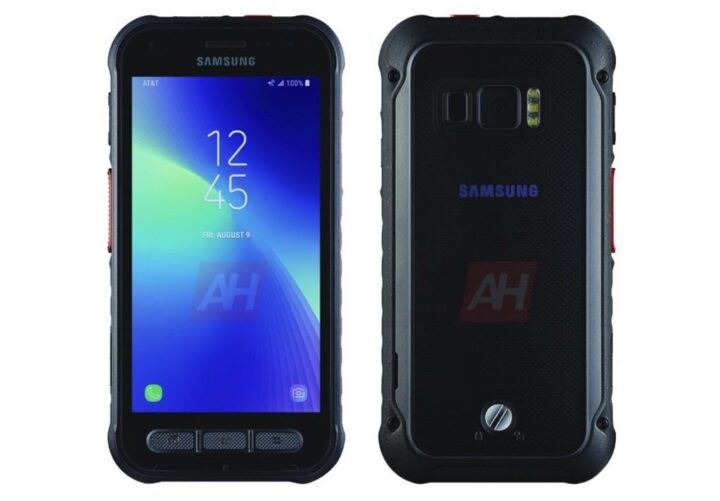 Samsung recently updated their own WhatchON application. Together with bug fixes.But did Samsung confirm a upcoming Galaxy device? Samsung confirmed the Galaxy S4 mini, Galaxy Active and also a new device the Galaxy S4 Mega. We are not sure if this is typo by Samsung, but for us the device is new. We do know Samsung […]