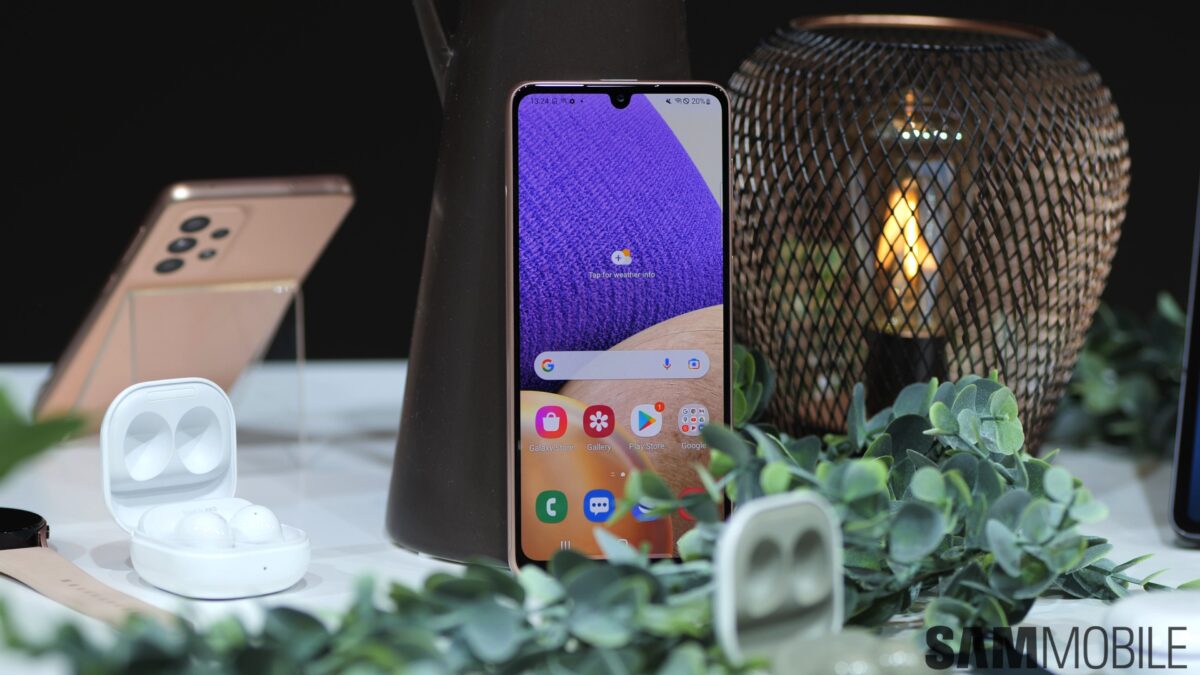 Samsung has released a new software update to one of its newly-released mid-range smartphones. The Galaxy A33 has started getting the May 2022 security update in a few Asian markets. Other countries would probably get the update within the next few days.

The latest software update for the Galaxy A33 comes with firmware version A336EDXU2AVD7. The update is currently live in India, Malaysia, Vietnam, and Taiwan. It brings fixes for dozens of privacy and security-related vulnerabilities. The update could also include general bug fixes and device stability improvements.

Samsung launched the Galaxy A33 a couple of months ago, and the phone comes with Android 12-based One UI 4.1 out of the box. The phone has been promised to get four major Android OS updates and five years of security updates.

It’s good news for Galaxy A13 5G users in the US! The entry-level 5G smartphone from Samsung has finally started getting the Android 12 and One UI 4.1 update. The new software update is currently rolling out for the carrier-locked version of the phone. The Android 12 update for the Galaxy A13 5G comes with […]