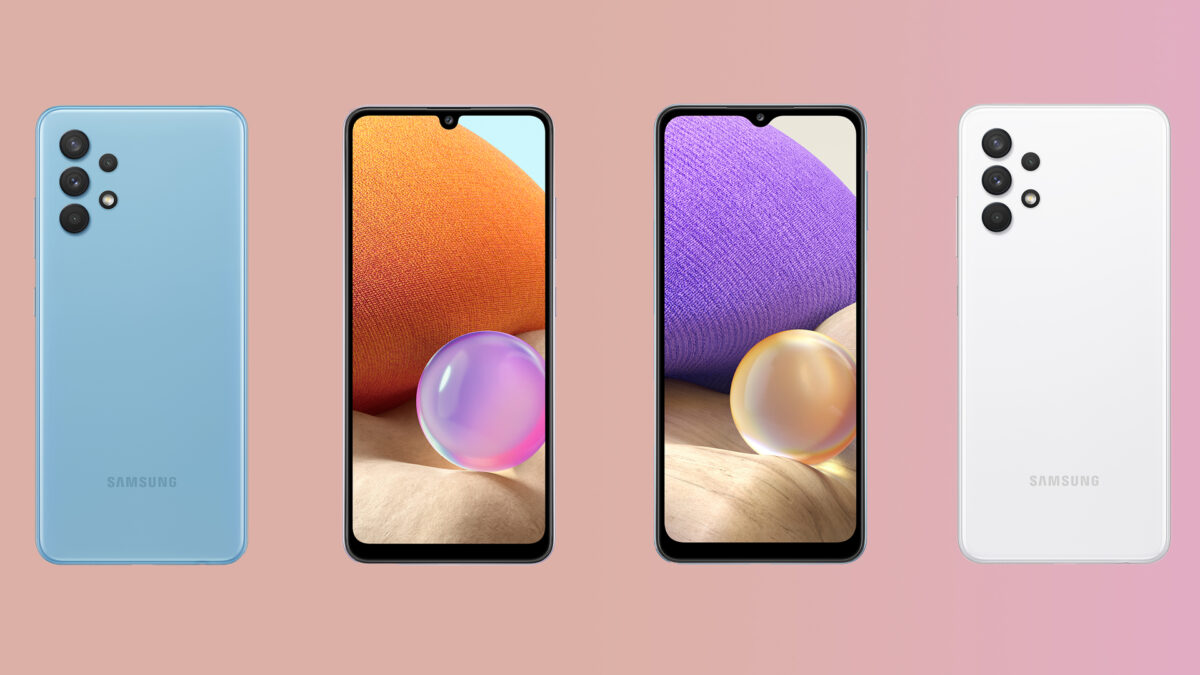 Samsung has released the Android 12-based One UI 4.1 update to the Galaxy A32 5G in the US. The update was released to the international variant of the phone two weeks ago. The update also brings the April 2022 security patch to the smartphone.

The Galaxy A32 5G Android 12 update comes with firmware version A326USQU7BVD1 in the US. It has been released to the carrier-locked versions on Sprint and T-Mobile’s networks. The update brings a revamped UI design with the Color Palette feature, new widgets, improved stock apps, better UI for the sharing menu, and new widgets.

Samsung has also improved the privacy and security aspects of the phone. The device gets privacy indicators for camera and mic usage. It now has dedicated quick setting toggles to enable or disable camera and microphone access across the software. Accessibility, Bixby, and camera UI have been improved as well.

If you have a carrier-locked version of the Galaxy A32 5G in the US, you can now download the Android 12 update for your phone by heading over to Settings » Software update and tapping on Download and install. You can also download the latest firmware file from our database and flash it manually.