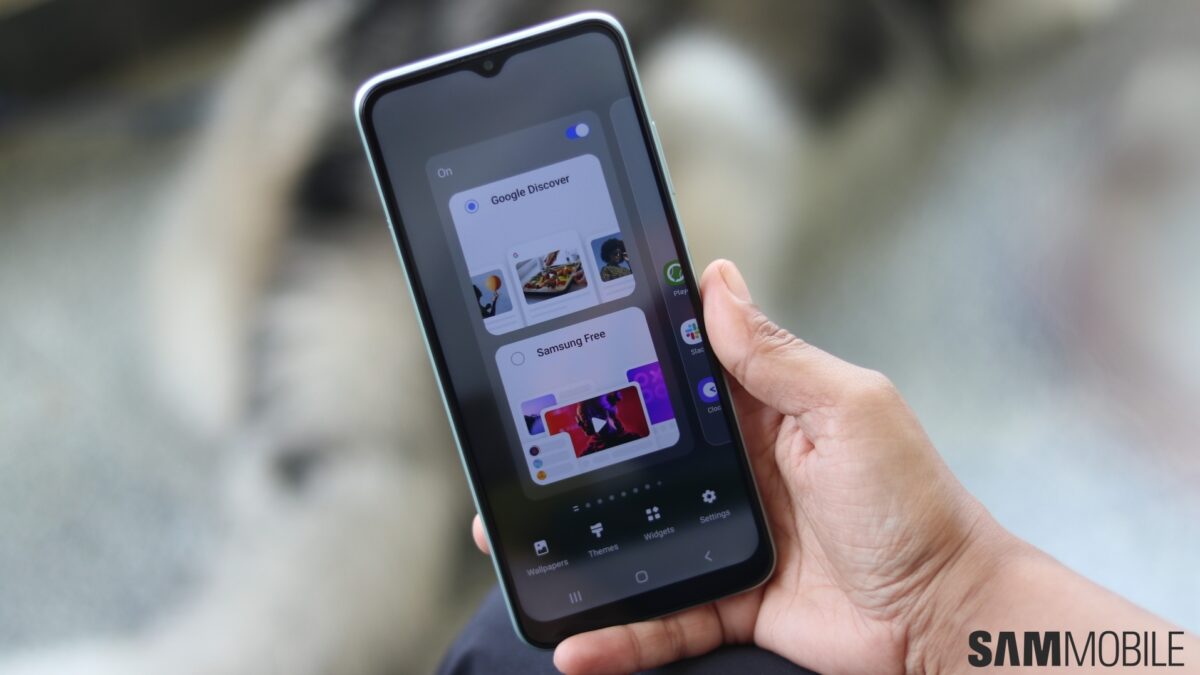 If you own a Galaxy A22, here’s some good news for you: Samsung has released the Android 12 update for your smartphone. The new update introduces a refreshed UI design, better stock apps, dozens of new features, and improved privacy and security.

The Android 12-based One UI 4.1 update for the Galaxy A22 comes with firmware version A225FXXU3BVD8. The update has been released in Russia. Other countries could get the update within the next few weeks. The April 2022 security patch included in this update fixes 88 security vulnerabilities.

This new update brings a revamped UI design with the Color Palette feature, better widget designs, more widgets for the lock screen, and better Dark Mode. The Galaxy A41 also gets updated versions of Samsung’s stock apps, including Bixby, Bixby Routines, Calendar, My Files, Samsung Internet, and Samsung Keyboard. The Camera and Device Care apps have been cleaned up, too.

The South Korean firm has improved the privacy and security of the Galaxy A41 by adding privacy indicators for active camera and microphone usage by apps. There are dedicated quick setting toggles to enable/disable system-wide access to the camera and microphone. Samsung has also added a Privacy Dashboard to the phone.

Samsung had launched the Galaxy A22 in early 2021 with Android 11 onboard. The Android 12 is the phone’s first major software update. The device will get at least one more Android update sometime next year.