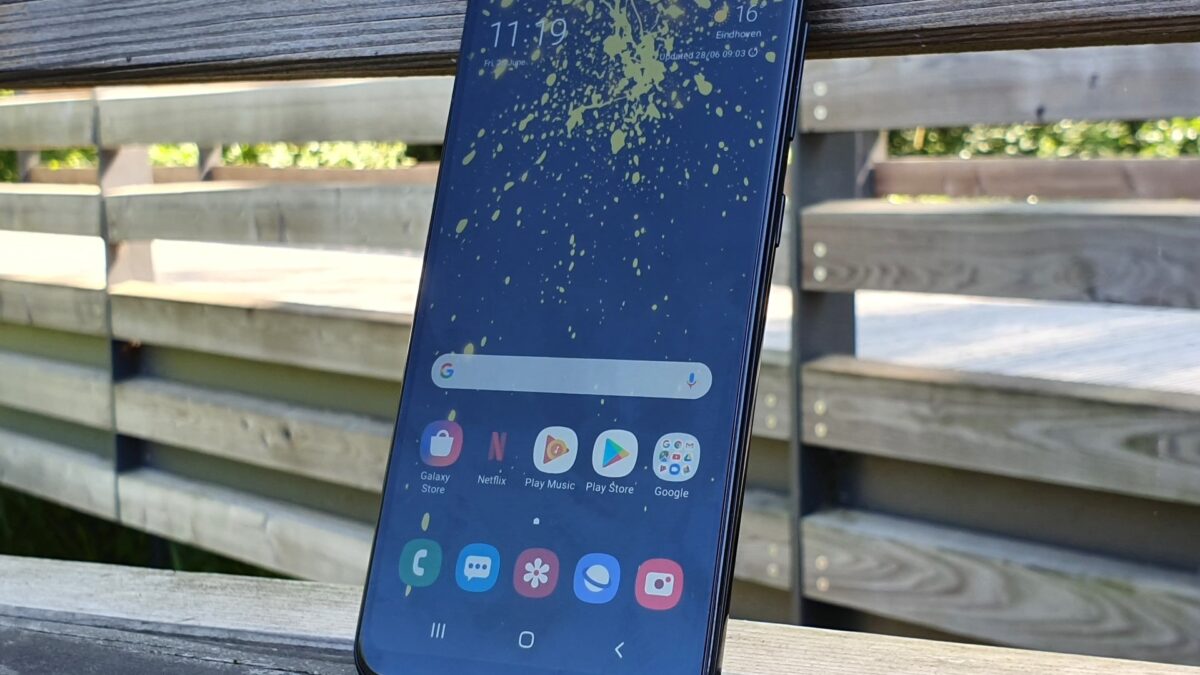 The Galaxy A20e is one of Samsung’s most affordable 2019 A series phones and, like every other non-flagship Galaxy phone launched this year, is scheduled to get a security update every three months. The device is making a jump to the October patch from the July patch as a result, and for now, we don’t have information on what else is included in the update as it doesn’t seem to be rolling out over the air just yet. It’s only available via Samsung’s Smart Switch program for Windows and macOS; it can also be downloaded from our firmware archive.

Once the update goes live over the air, you will be able to download it by tapping the Download and install option in the Software update menu of your Galaxy A20e’s Settings app. Do let us know if you’ve received the update and whether it brings any new features or improvements other than enhanced security by leaving a comment below!