New report brings more information about Galaxy A13 and its colors 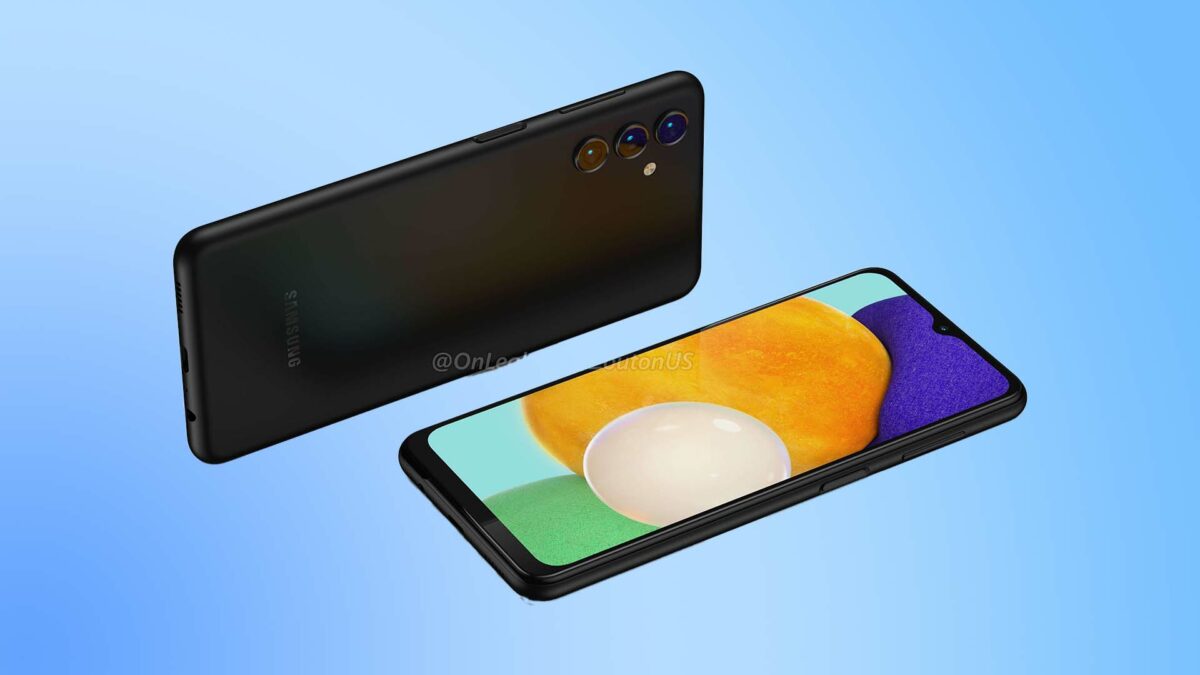 Samsung is working on the Galaxy A13, and it could be launched sometime early next year. However, its design and specifications have been leaked already. Now, a new report brings more information about the upcoming entry-level smartphone.

The Galaxy A13 is expected to feature an 6.5-inch Infinity-V display, a side-mounted fingerprint reader, a USB Type-C port, and a 3.5mm headphone jack. The device will reportedly come equipped with a triple-camera setup that includes a 50MP primary camera. It could be the ISOCELL JN1 that was launched a few weeks ago. It could come equipped with the MediaTek Dimensity 700 processor, 4GB/6GB RAM, 64GB/128GB internal storage, and a microSD card slot.

There might be a few differences between the Galaxy A13 and the Galaxy A13 5G. One of these smartphones could have an additional camera on the rear. Moreover, they might use different chipsets. Going by their expected launch time frames, both smartphones could come with Android 12-based One UI 4.0 out of the box. It could be powered by a 5,000mAh battery with support for 25W fast charging.

Globally, the Galaxy A13 5G had a head start of a few months over the 4G model. The 5G variant went on sale in …