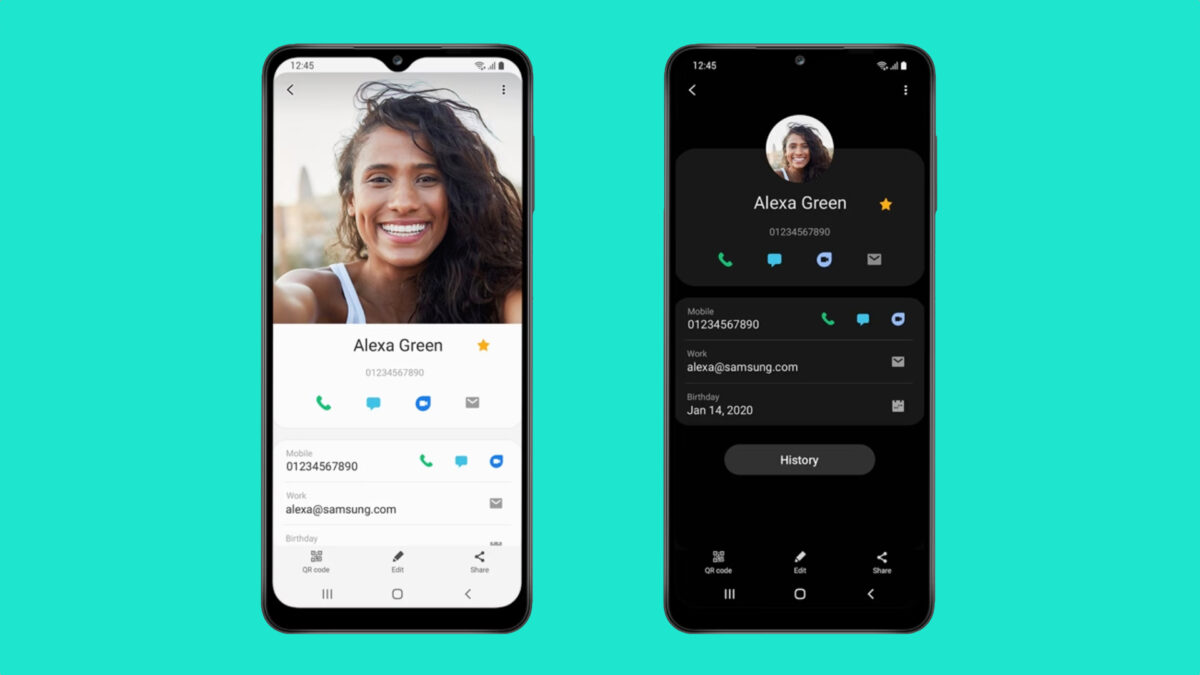 The latest update for the carrier-unlocked version of the Galaxy A12 in the US (SM-A125U1) carries firmware version A125U1UES5CWA2. The new update brings the January 2023 security patch that fixes more than fifty security issues. Samsung is rolling out the new firmware to devices on various carrier networks, including AT&T, Cricket, Comcast, Cellular South, Dish, Sprint, T-Mobile, Verizon, US Cellular, and Xfinity Mobile. Devices on other networks as well as other variants of the Galaxy A12 should also get the update soon.

If you own a carrier-unlocked variant of the Galaxy A12 in the US, you can now update your phone to that latest software. To do that, go to Settings » Software update and click the Download and install button. If you still don’t see the latest update and are in a hurry to get it, you can download the new firmware from our firmware database and flash it manually.

Samsung launched the Galaxy A12 in November 2020 with Android 10 (One UI 2.0) onboard. The phone was promised two major Android OS updates, and Samsung has rolled out both new OS updates. The Galaxy A12 is currently running Android 12 (One UI 4.1.1). Although the phone is not eligible to get the Android 13 (One UI 5.0) update, it will keep getting security updates till 2025.