Exclusive: Samsung Galaxy M11 and Galaxy M31 are in development 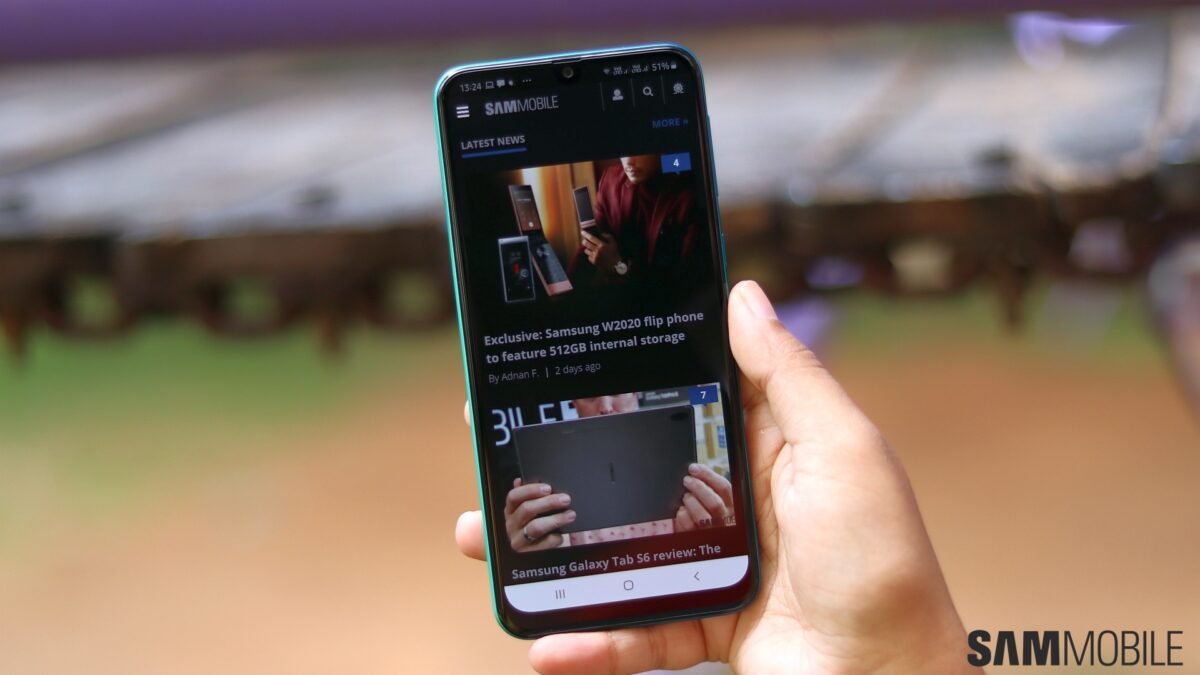 Samsung has launched the first of its new 2020 Galaxy A handsets today. Many are now looking forward to the refresh of the Galaxy M lineup, the online-only series that did perform very well in the Indian market. As you’d expect, new Galaxy M models are now in development.

There’s not a lot of information available about the new Galaxy M handsets so far as they’re in an early stage of development. However, we do know that the Galaxy M11 and the Galaxy M31 will be offered with 32GB and 64GB of internal storage, respectively.

Given that this series also includes models like the Galaxy M40 and M20, it’s safe to assume that Samsung will eventually release the Galaxy M41 and the Galaxy M21 as well. It remains to be seen just what improvements Samsung makes to the lineup.

The 2020 Galaxy A series has picked up the Infinity-O display which places a punch hole in the center of the display for the front camera. It’s unclear if that’s going to be the case for the upcoming Galaxy M series as well. What we can expect are minor improvements in the power package and possibly significant upgrades for the camera.

Samsung unveiled the Galaxy M10 and Galaxy M20 in January this year so it’s likely that we’ll see the new devices around the same time in 2020. The Galaxy M is an important component of Samsung’s smartphone strategy as it allows the company to effectively compete against the Chinese in the lucrative Indian market.

No wonder Samsung released Android 10 for the Galaxy M20 and M30 out of the blue in India today. It goes without saying that many will be looking forward to what the Galaxy M11 and Galaxy M31 have to offer.