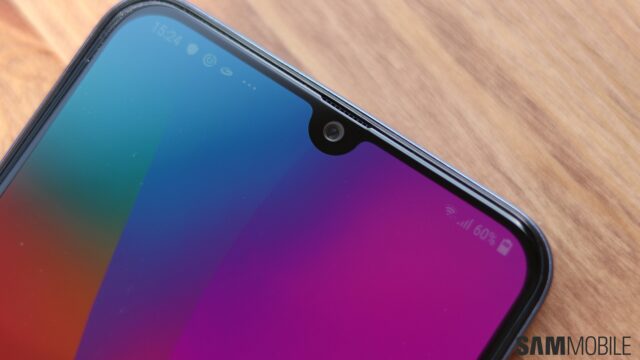 The Galaxy M30 is, as the name suggests, the third phone in Samsung’s new Galaxy M budget lineup. The Galaxy M series is a replacement of Samsung’s popular Galaxy J lineup of budget phones and an answer to the terrific value-for-money offerings that Chinese manufacturers have flooded the Indian market with in the last few years. The Galaxy M20 has already done quite well for Samsung and was something of a masterstroke from the company, and the Galaxy M30 comes with some upgrades to the compelling package that was the Galaxy M20.

The Galaxy M30 gets a 6.4-inch Infinity-U Super AMOLED display and three rear cameras, with the latter sporting 13MP primary, 5MP ultra-wide, and 5MP depth sensors. The ultra-wide sensor has a field of view of 123 degrees, 3 degrees more than the M20 and the same as the Galaxy S10’s. The M30 was launched in India recently at a starting price of INR 14,990 (~$210), and today we talk about our initial impressions of the device after a few hours of playing around with our review unit. 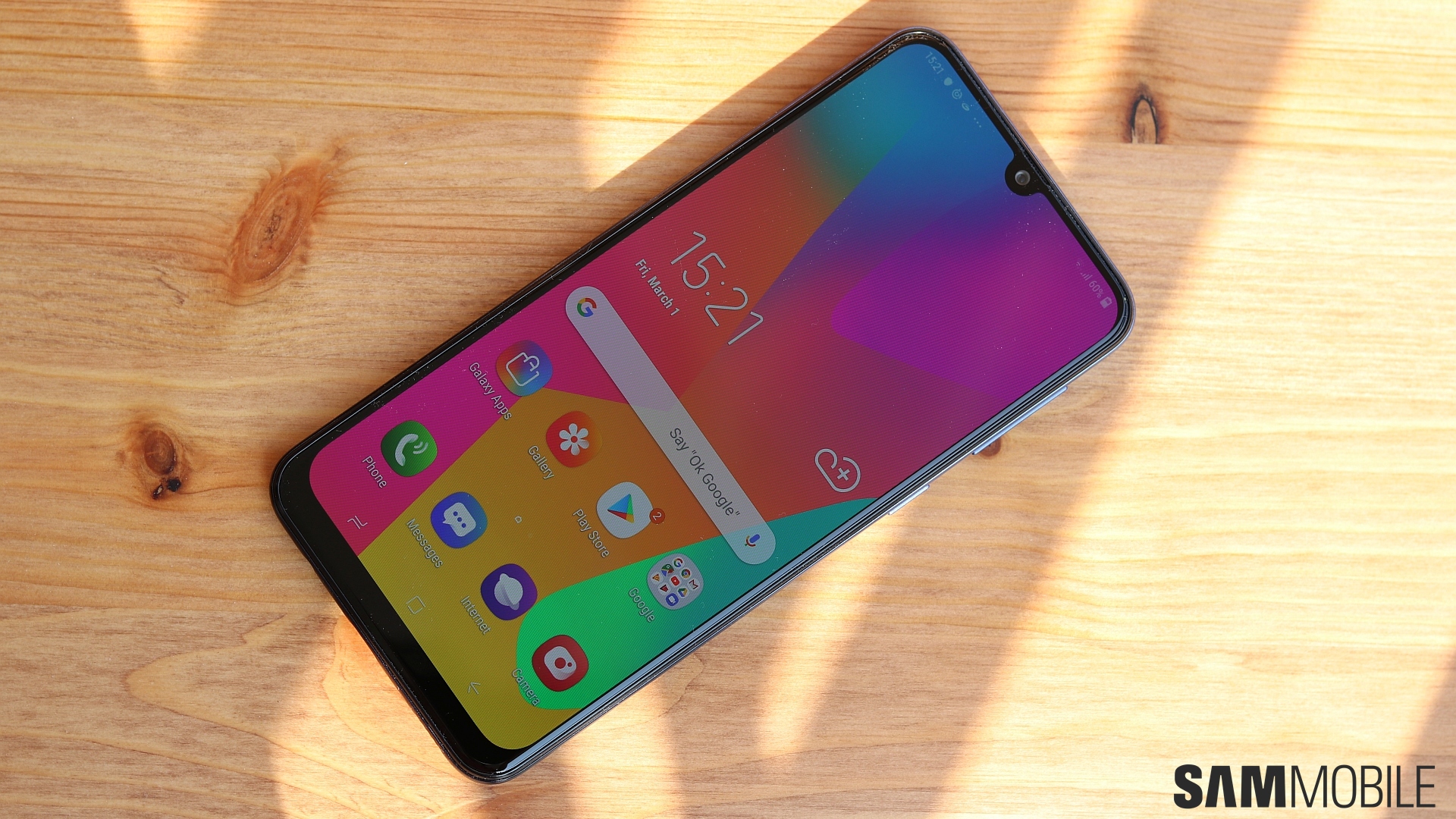 The Galaxy M30, for all intents and purposes, looks exactly like the Galaxy M20. Eagle-eyed folks will notice the slightly different shape of the notch (a U, instead of a V) compared to the M20, but that’s about it. Where the design has changed is at the back, where Samsung is using gradient colors and has also put a colored ring around the middle lens, similar to the Galaxy A8s. We have the Gradation Blue version of the phone and it looks stunning. Samsung is going for very sober gradients, so it makes for a classy look.

What surprised me most was how the Super AMOLED display on the Galaxy M30 looks barely better than the Galaxy M20’s LCD panel on first glance. It made me realize how good the M20’s LCD display is. That said, the Galaxy M30 does give you more vivid colors as befits an AMOLED panel and it’s brighter as well. The bezels are expectedly small, but the bottom chin will still be off-putting for some folks. 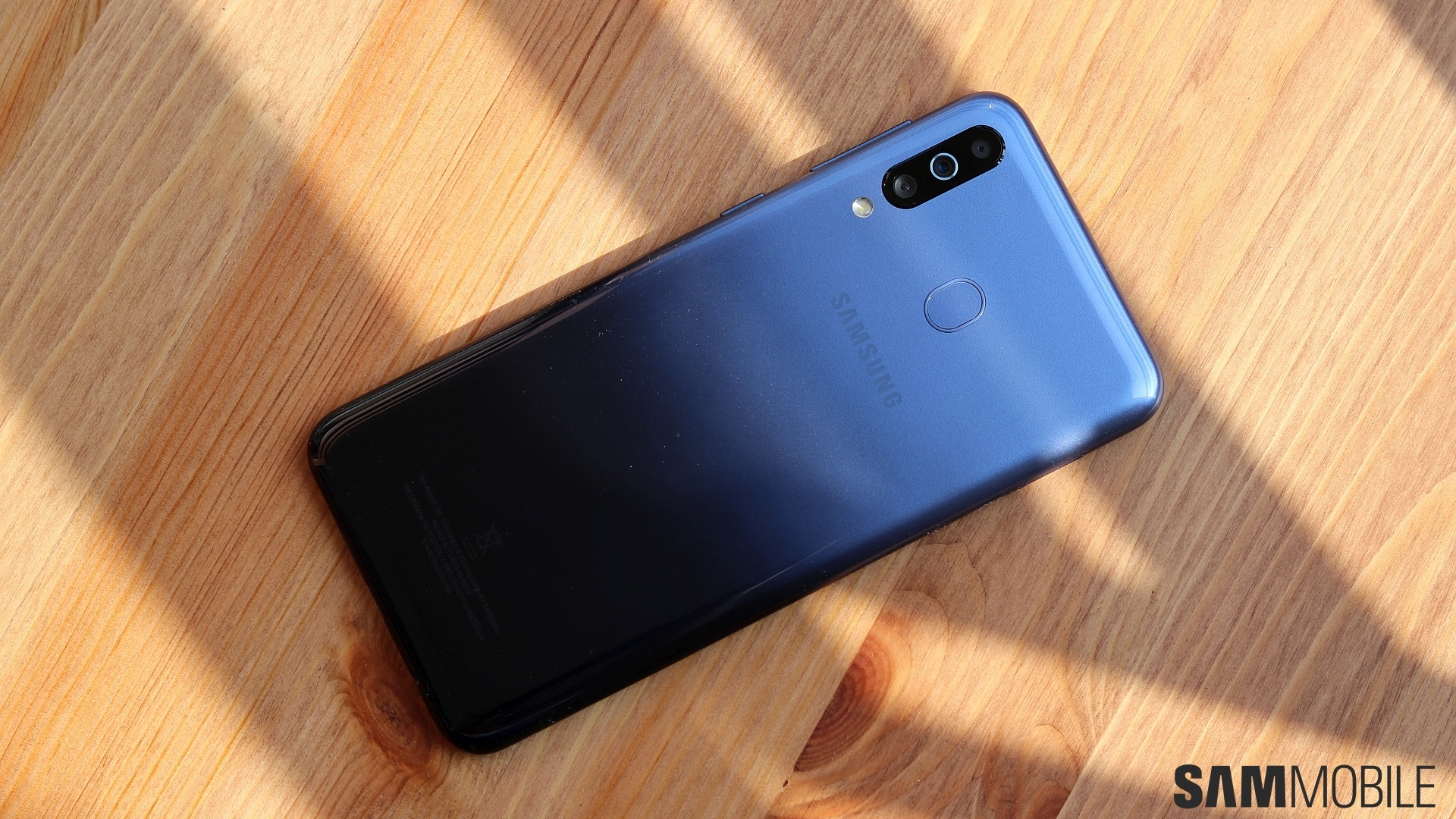 Sadly, the Galaxy M30 comes with Android 8.1 Oreo out of the box. The Galaxy A30 and Galaxy A50 launched alongside the M30 have Android Pie, and Samsung tells me this is because the Galaxy M30 went into development earlier than the 2019 A series. That doesn’t excuse the older version of Android, though, especially not after Xiaomi announced its new Redmi Note 7 Pro lineup for similar prices, better hardware, and the latest version of Android. An update to Pie will come, but it will be around August or September until that happens. 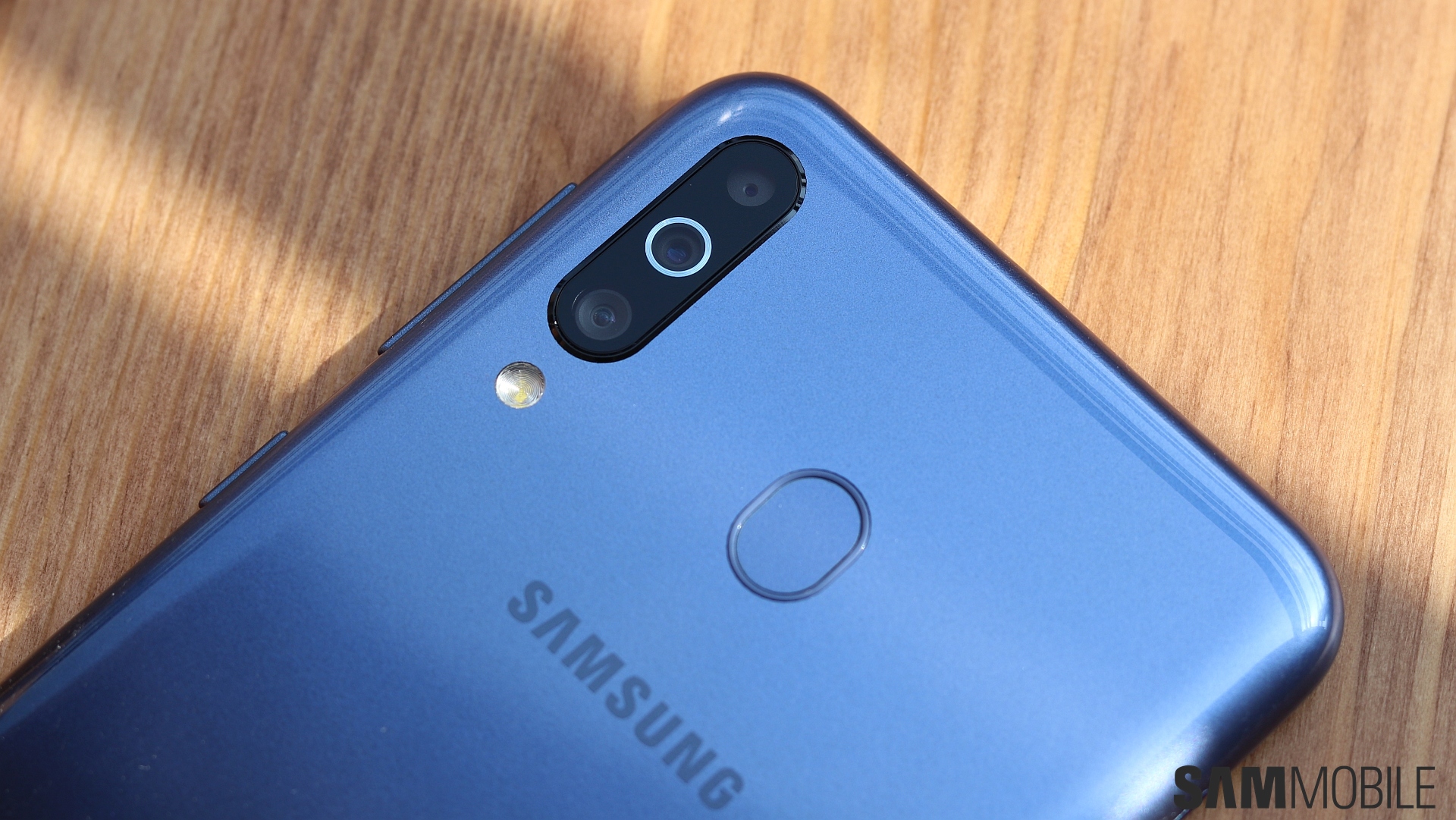 As for the rear cameras, I can’t say anything about their performance without putting them through their paces. The ultra-wide camera will come in handy here and the depth sensor will allow you to take bokeh pictures of both living and non-living subjects, something the M20 wasn’t able to do as it had only software-based Live Focus. The quality of the cameras probably won’t impress anyone, and Samsung is once again banking on the ultra-wide camera to sell its new Galaxy M device.

As mentioned at the beginning, the Galaxy M30 keeps some of the highlight Galaxy M20 features, like a 5,000 mAh battery with fast charging and the new Exynos 7904 chipset. Whether the overall experience will be considerably better for us to suggest spending more on the M30 instead of saving money by going for the M20 is something you will find out in our full review.