Entire 2022 Galaxy A series to get ‘awesome camera’ with OIS 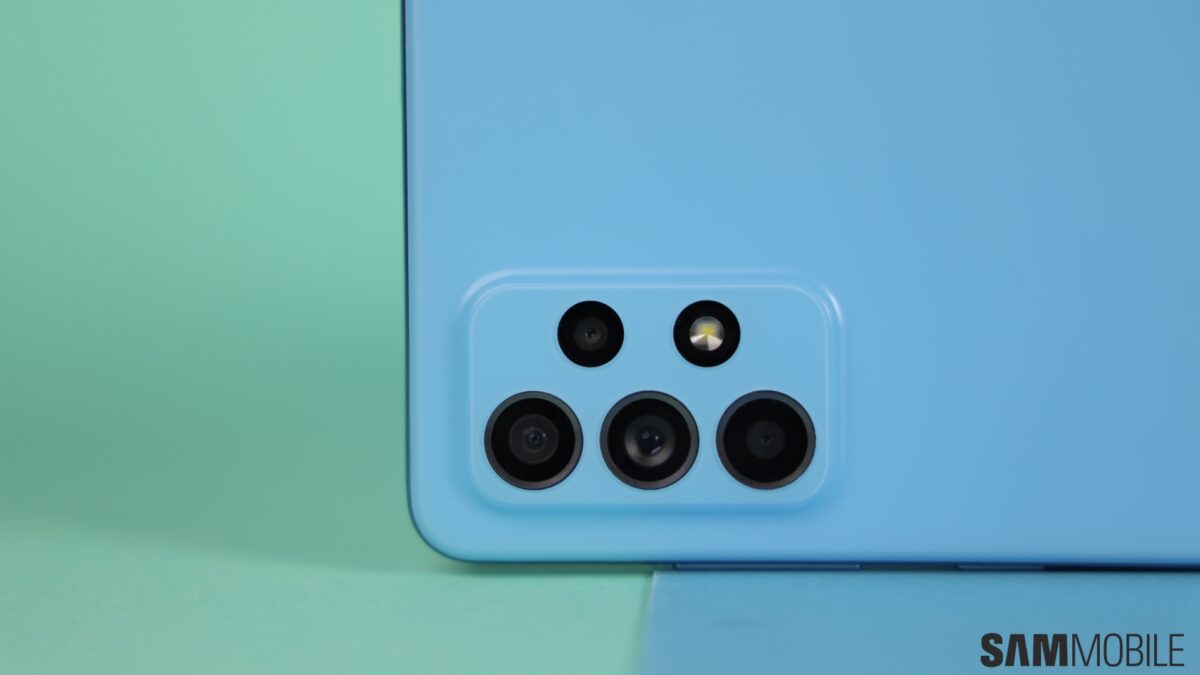 If you’ve heard the jingle Samsung uses in ads for its Galaxy A series, you’ll be quite familiar with the term “awesome camera.” It’s a vital part of Samsung’s marketing push for its low-end and mid-range smartphones.

The Galaxy A series has done incredibly well for Samsung. The company continues to raise the bar and provides great specs at affordable prices. It appears that Samsung now wants the entire 2022 Galaxy A series to have an even more awesome camera.

Awesome Galaxy A series cameras to get awesomer

Before the 2021 Galaxy A series was launched, it was rumored that Samsung might bring Optical Image Stabilization (OIS) to some models. This feature was previously limited to the company’s flagship devices only.

Bringing OIS to mid-range devices meant that customers who purchased these affordable devices were able to get a much better camera experience. Some premium models from the 2021 series, like the Galaxy A52 and Galaxy A72, did feature OIS.

It’s now being said that Samsung is planning to bring Optical Image Stabilization to its entire 2022 Galaxy A series. This is being done to further improve the competitiveness of its affordable devices.

Samsung may have given us a hint of things to come with the launch of the Galaxy A22 three months ago. Priced at approximately $250, this entry-level device with a MediaTek chipset features a 48-megapixel primary sensor with OIS.

The Galaxy A series is doing a lot of heavy lifting for Samsung as sales in the premium segment contract. These affordable devices do particularly well in emerging markets where customers look for devices that offer the most features at attractive prices.

Bringing OIS to the entire 2022 Galaxy A series will further enhance the competitiveness of these Samsung devices in key markets where the company faces tough competition from its Chinese rivals. We can expect the new Galaxy A series to arrive early next year.