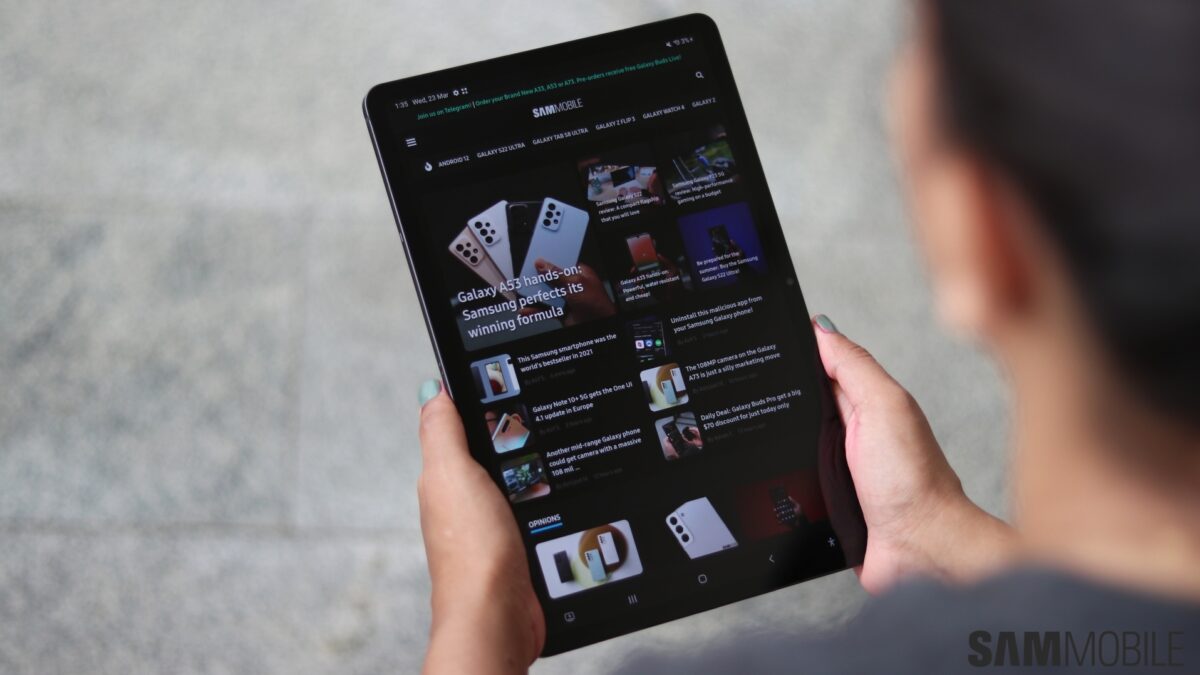 If you are a Galaxy Tab S8+ user in the US with a carrier-locked model (SM-X808U), you can download and install the Android 13 update on your tablet by navigating to Settings » Software update and tapping Download and install. You can also download the latest firmware file from our firmware database and flash it manually using the Odin tool.