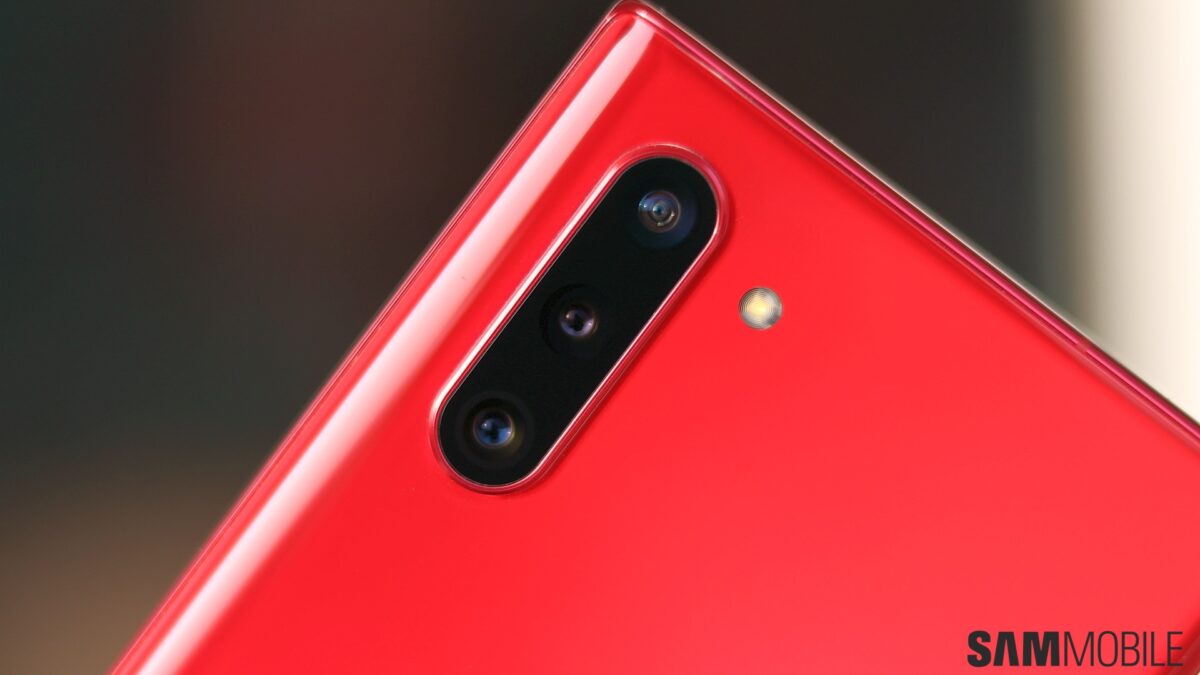 The latest software update for the carrier-locked variants of the Galaxy Note 10 and the Galaxy Note 10+ comes with firmware version N970USQS7FUKA in the US. The update is currently rolling out on Comcast and Xfinity Mobile’s networks. Samsung is yet to reveal which vulnerabilities it has fixed with the December 2021 security patch, but we expect the information to be published within the next few days.

If you are a Galaxy Note 10 or Galaxy Note 10+ user on any of the US carriers networks mentioned above, you can check for the update by navigating to Settings » Software updates and clicking on Download and install. You can also download the latest firmware file from our firmware database and flash it manually.