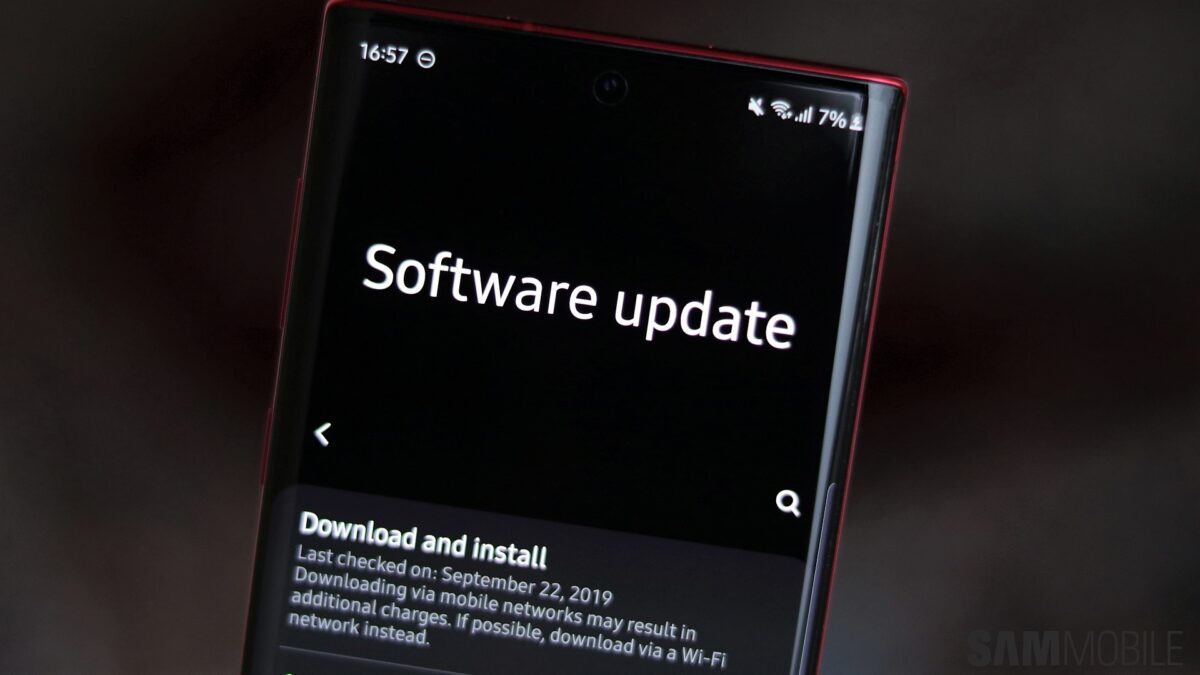 The latest Galaxy Note 10+ 5G software update comes with firmware version N976QXXS5FUK4 in Saudi Arabia and the UAE. The new software includes the December 2021 security patch to fix privacy and security-related vulnerabilities. While we don’t have the changelog for the update yet, it might also include general bug fixes and device stability improvements. Other markets could get the update over the next few weeks.

If you are a Galaxy Note 10+ 5G user in the countries mentioned above, you can check for the latest software update by navigating to Settings » Software update and tapping on Download and install. You can also download the new firmware file from our firmware database and flash it manually.

Over the past couple of weeks, Samsung has released the September 2021 security update to various high-end and mid-range Galaxy smartphones. The company has now released its latest security patch to the Galaxy Note 10 series as well, and the update has started rolling out in Samsung’s home market. The Galaxy Note 10 5G and […]

T-Mobile is now rolling out a new software update to the Galaxy Note 10+ 5G on its network. Apart from the August 2020 security patch, the new update brings support for the carrier’s standalone 5G network to the smartphone. It means that users would get higher quality 5G and better 5G signal strength on their […]

Verizon rolls out May 2020 security patch to Galaxy Note 9, Note 10

Samsung was the top smartphone vendor in South Korea throughout the fourth quarter of 2019, however, the company’s top spot was somewhat threatened by Apple’s increased influence in the domestic market. Samsung managed to retain first place with a 57% market share, but although the company held the majority stake, its market share has dropped […]