Can you still get Galaxy skin in Fortnite? No, but there’s a new one 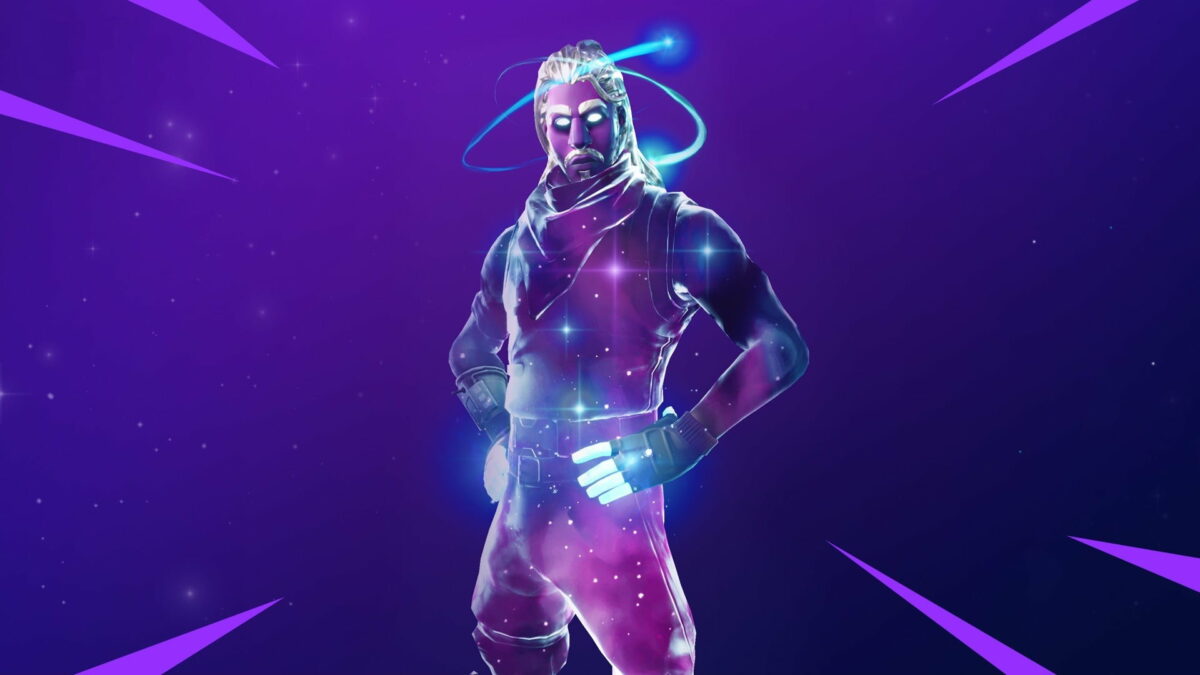 The partnership between Samsung and Epic Games started more than a year ago, and it led to the creation of not one, but three unique Fortnite skins. The Fortnite Android beta launched as a Samsung exclusive.

It all began last year when Galaxy Note 9 and Galaxy Tab S4 early adopters were given the option to download the unique Fortnite Galaxy skin for their in-game characters and receive $150 worth of in-game currency as a pre-order bonus for their phone/tablet. Only one skin was granted per device.

Fortnite is one of the most popular video games on the market, with over 250 million registered users playing the game across multiple platforms including Android OS. With such a large player base and an in-game reward system based largely on in-game cosmetic items, the unique Galaxy skin offered by Samsung and Epic Games last year was very much in demand, especially since it was available only for a limited time.

Can you still get the Galaxy skin in Fortnite?

No, you can no longer get the Galaxy skin in Fortnite. It was vaulted, i.e., removed from the in-game store earlier this year, and you can still find people online asking if and how they can obtain it. Evidently, they can’t, but the partnership between Samsung and Epic Games continued and they have released other skins since then.

The first Samsung-exclusive skin did become quite popular, though. It got to the point where Fortnite players who were not eligible for the reward would visit Samsung’s retail stores just so they can log in with their Fortnite accounts on Galaxy Note 9 or Tab S4 demo units and redeem the skin. The Galaxy skin was retired after roughly six months of availability, on March 7, and this marked the end of both legitimate and illegitimate downloads.

The Galaxy skin was followed by the iKONIK skin, introduced in March along with the Galaxy S10 series. Its design was very different from the original Galaxy skin, mainly because it was inspired by a member of the K-Pop band iKON. Samsung and Epic Games have released a new exclusive in-game skin last week. It’s called Glow, inspired by the Aura Glow color released with the Galaxy Note 10.

It’s unclear when the Fortnite Glow skin might be vaulted, but judging by the previous two releases, it’s probably not going to be around for more than six months. We may get a new skin with the Galaxy S11 after all. Glow is available for a wide variety of devices. This includes older flagships like the Galaxy S7 series and Galaxy Note 8, newer models such as the Galaxy Note 10 and Tab S6, as well as a few Galaxy A phones.

You can check out our guide on how to get the Samsung Fortnite Glow skin. Are you a Fortnite player? Do you own the original Galaxy skin or have you missed it? Drop a comment below and let us know!