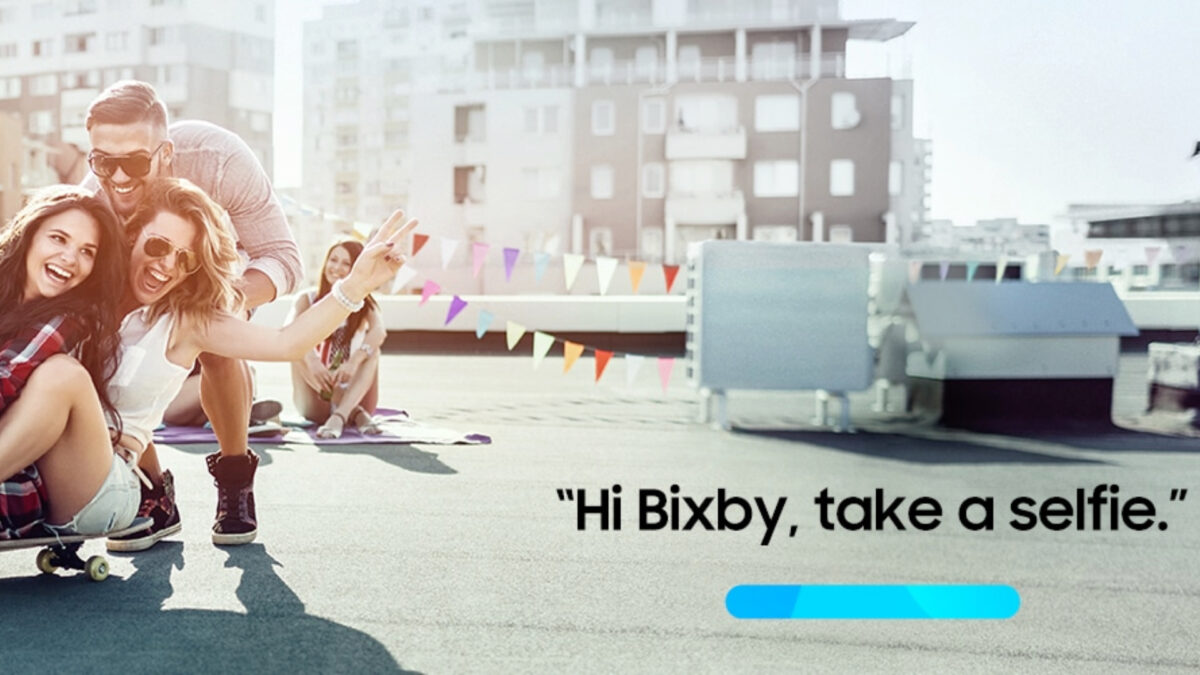 Samsung is rolling out an update to the Bixby Voice app, which bumps the version of the company’s virtual voice assistant to 3.2.45.16. The update brings a couple of new features, a minor redesign to the user interface, performance improvements, and bug fixes.

A couple of months ago, Samsung added a feature to Bixby called ‘Talk to Bixby without wake-up.’ This feature allows users to ask the virtual assistant to answer an incoming call without saying the “Hi, Bixby” wake-up command. However, it works only with the native phone app. With the latest update, Samsung is expanding the feature to third-party phone applications. So, if Truecaller is your default phone app and you receive a call, you can say, “answer the call,” and Bixby will answer it for you.

If you summon Bixby when your device’s display is turned on, the voice assistant will bring up a pop-up on the screen. In the previous version of the app, the pop-up, apart from showing a Bixby animation, suggested actions that you could perform with it. Well, Samsung has updated it with new and more beautiful-looking animations. More importantly, the pop-up screen now recommends automation routines based on your past voice commands.

The updated Bixby Voice app also comes with a feature called Voice Filter. As the name suggests, it improves speech recognition performance in noise environments by filtering out other people’s voices and background noise. According to the changelog, the Voice Filter is automatically activated when you turn on ‘Respond to my voice’ and ‘On-device mode’ in the app’s settings. The update also offers a few bug fixes, but Samsung hasn’t mentioned anything about them.

Bixby Voice 3.2.45.15 is currently available only for Samsung devices that are running Android 13 and One UI 5.0. Since the company is rolling out the update in a phased manner, a few users might receive it sooner than others. If you have noticed any other changes in the updated app, let us know in the comments section below.

Bixby is still alive and well even though most people would just search for instructions on how to disable Bixby when they set up their new Galaxy phone. Samsung hasn’t given up on it yet and continues to make improvements. The company has just released a big update for Bixby. While there’s not much in […]

Bixby users in South Korea don’t have to wait for NEON to become a reality before they can have a celebrity’s voice act as their virtual assistant. Samsung has updated Bixby Voice in South Korea to include the voices of three celebrities, namely Kang So-ra, Kim So-hyun, and Kim Ye-won. The three actresses are well […]