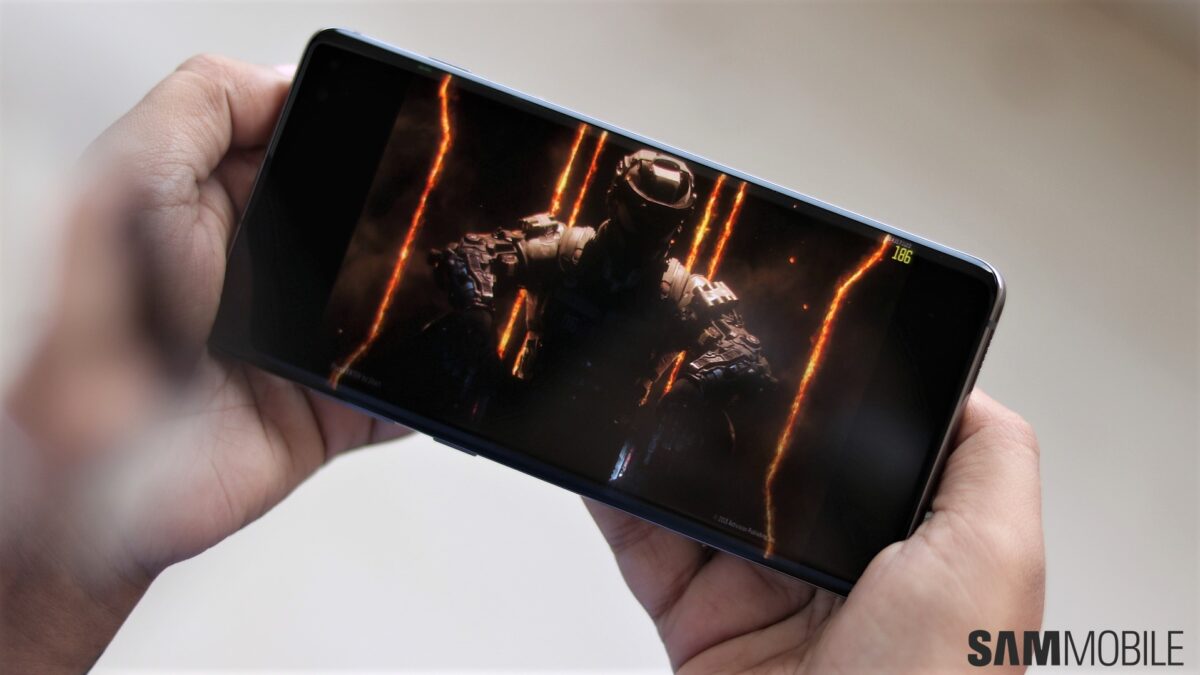 The Exynos 990-powered Galaxy Note 20 Ultra bearing model number SM-N986B got exposed in a benchmark listing earlier today, and hours later, the South Korean version of the same device, carrying model number SM-N986N had turned up on Geekbench as well. The more recent entry confirms a previous report about Samsung treating the South Korean Galaxy Note 20 series same as it did the Galaxy S20 lineup. In other words, customers in South Korea will get the Snapdragon-powered variant instead of the Exynos 990 chipset.

Samsung is looking past the humiliation felt by the System LSI division when the company decided to fit the Galaxy S20 series with a Qualcomm chipset over the in-house Exynos solution in its home country. The company is seemingly maintaining the same path it stepped on earlier this year and the Galaxy Note 20 Ultra in South Korea will be powered by the Snapdragon 865+ chipset as a result.

No surprise, there’s a difference in synthetic benchmark performance

As we’ve mentioned before, synthetic benchmark scores don’t tell the whole story or reflect real-world performance with perfect accuracy, but the benchmark results at hand are unsurprising to say the least. The Snapdragon 865+ Galaxy Note 20 Ultra performs better than the Exynos 990 variant in Geekbench 5 in both single-core and especially multi-core tests.

And if benchmark figures aren’t a good-enough clue that the Exynos 990 Galaxy Note 20 models are likely to be lagging behind the Snapdragon 865+ variants, the fact that Samsung opted for the Snapdragon-powered S Pen flagship in its home country speaks volumes.

Perhaps those rumored optimizations do exist and the Exynos 990 SoC inside the Galaxy Note 20 will run cooler and perform better than it does under the hood of the Galaxy S20. But even so, Samsung doesn’t seem to have much confidence in its own chipset if it will replace it with a Qualcomm solution in its home country of all places. 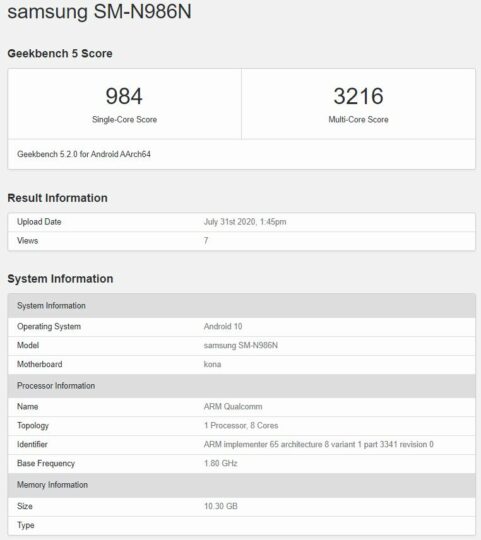