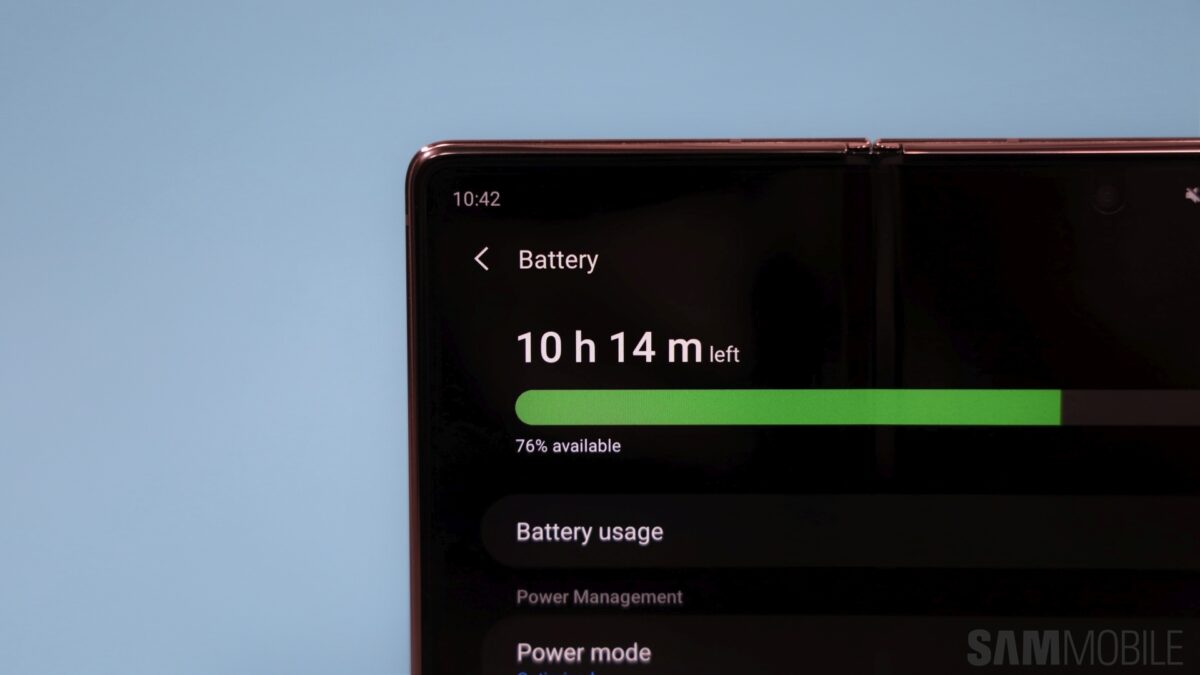 Earlier today, as I was using my Galaxy S20 Ultra, I noticed that its battery was almost depleted. The phone told me there was only 3 percent charge left, and like any sane person, I reached for the charger so the phone wouldn’t die out on me. Well, the phone did die out, and it did so as soon as I plugged in the cable, even though there was still 3 percent battery left according to the battery level indication in the status bar.

You might think this was a fluke, but it wasn’t. All of the flagship phones Samsung has released in the last year have the tendency to A) shut off before the battery goes down to 1% and/or B) eat through the last 1-5% of battery charge much, much faster than normal. The latter happens more often, but I’ve seen both issues crop up on the flagships I’ve used since (and including) the Galaxy Note 10+. The new Galaxy Note 20 Ultra is affected as well, and so is the Galaxy Tab S5e, according to my colleague Adnan.

People will tell you that you shouldn’t let your phone’s battery level go so low in the first place, and while it’s advice I’ve never followed, I usually do end up charging my devices well before the battery percentage falls below 10%. But when I don’t, I expect the phone to show me the correct charge level instead of dying out much before it should.

It’s unclear why those issues occur – perhaps all that super fast charging isn’t too good for the battery and these phones are not able to keep proper track of the battery’s true charge level as a result? Probably not, because devices like the Galaxy Tab S5e charge at 15W and still suffer from the same issues. Whatever the case may be, it’s frustrating, and I hope Samsung can look at and solve the underlying problem.

Does your Galaxy phone – flagship or otherwise – have the same problem? Does it happen often, or is it too rare for you to care? Let me down in the comments!