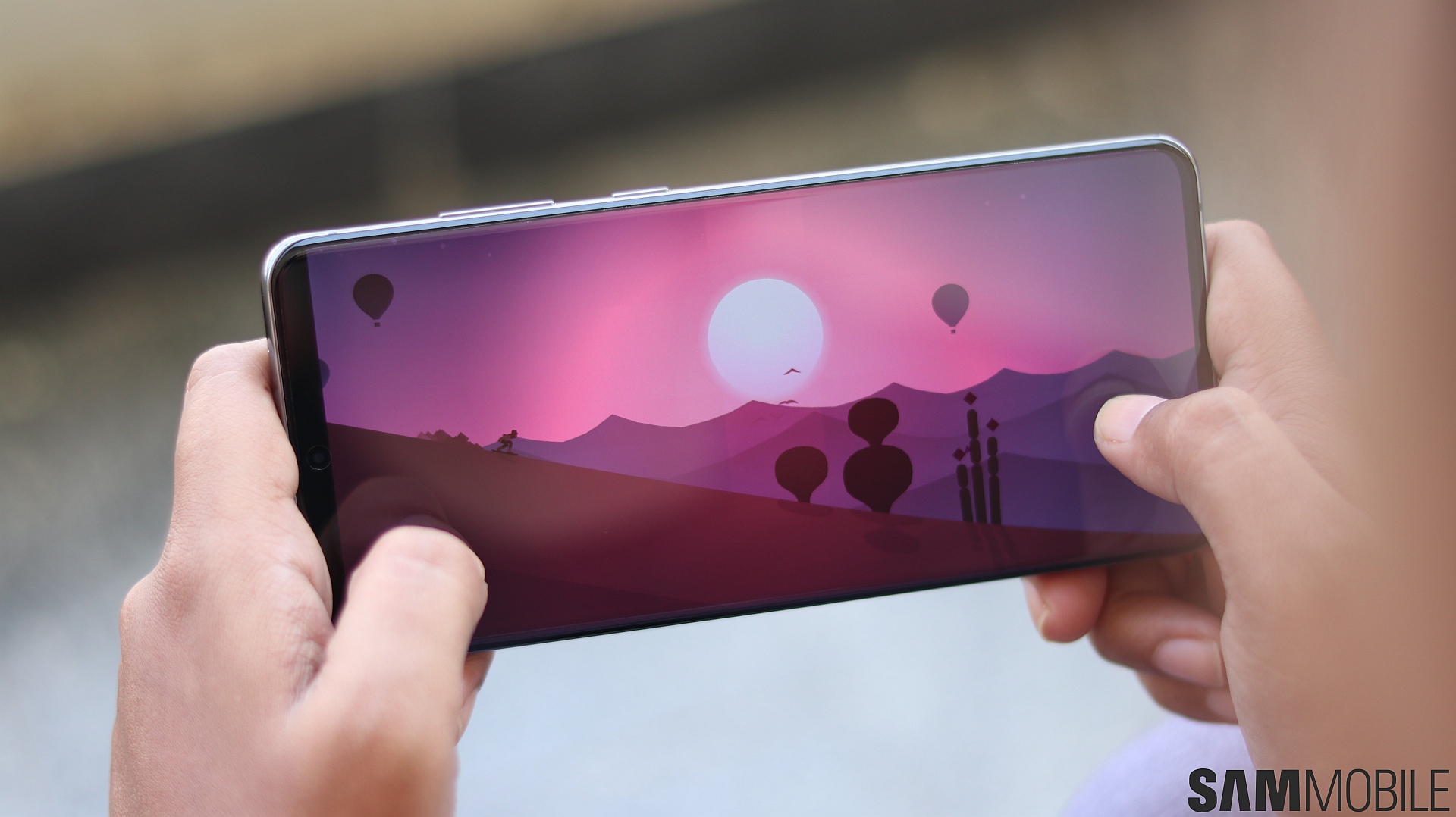 Thanks to the easy availability of OLED panels from the likes of Samsung, LG and BOE, even cheap smartphones now use the technology. However, Samsung and Apple are pretty much at the top of the pack when it comes to selling OLED smartphones. It is no secret that Apple outshines (heh) its competition using Samsung-made panels, thanks to the objectively better color calibration on iPhones (whether or not that’s desirable for everyone is another debate). Now, Apple could also overtake Samsung as the top OLED smartphone company.

The Elec, in collaboration with market analysts, used data to arrive at a conclusion. Apple is said to have bought as many as 64 million OLED panels for its iPhones and iPads. Samsung comes in second, with a total of 56 million units bought so far. This is bad news, given that Apple uses OLED panels only on a handful of its high-end SKUs. Samsung, on the other hand, is quite liberal with its OLED screens, which can be found on a wide range of Galaxy smartphones across all price segments.

To make things worse, these purchases happened during Q1 and Q2 of 2021, when Apple had no new smartphones in the pipeline. Demand for the existing iPhone 12 Pro and iPhone 12 Pro Max was enough to drive the volumes. With the iPhone 13 launch slated to happen soon, Apple will likely want even more OLED screens. Therefore, it should be a matter of months before Apple overtakes Samsung as the company with the most OLED smartphones on the market.

Industry estimates state that Apple will purchase no fewer than 170 million OLED panels in 2021. To put things in perspective, Apple purchased 90 million units last year. Samsung’s demand is expected to be around 160 million panels, which is more to less the same compared to last year’s 150 million units.

The iPhone 13 has better storage choices than your Galaxy S21