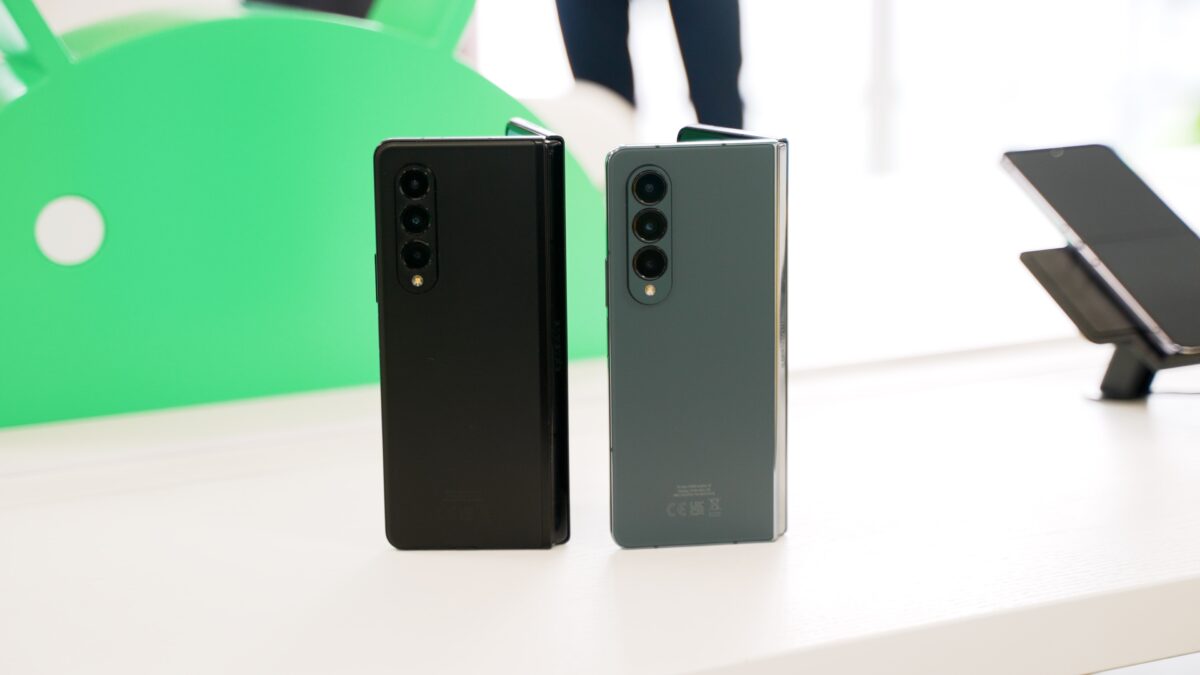 As Samsung establishes its utter dominance in the foldable smartphone market, many are wondering if and when Apple is going to have an answer. There have been some rumors about foldable iPhones but evidently, they’ve not amounted to much.

Industry insiders are of the view that Apple isn’t betting on foldables just yet due to the slim margins. Foldable panels are more expensive than conventional OLED panels and Apple would rather preserve its profit margins than compromise on them just to release a foldable phone.

There have been many estimates about Apple’s profit margin on iPhones and while the figures vary, all of them are above 50%. In simple terms, this means that if it costs $10 to make an iPhone, Apple sells it for $15.

Profit margins are important for any company, but even more so for Apple, since it has historically kept high margins on its products. That’s also why you don’t normally see iPhones being discounted on Apple’s online store.

Retailers can cut their own margins to sell discounted iPhones, but Apple doesn’t do that for direct to consumer sales. On the other hand, some of the best discounts on Galaxy devices can be found on Samsung.com. The Korean company tends to balance volume and margins. So it’s always willing to provide the best deals directly.

Ross Young, co-founder and CEO of Display Supply Chain Consultants, also tells us that Apple’s decision not to bet on foldables yet is due to the lack of a mature supply chain. There aren’t many display manufacturers that can provide foldable panels at scale. Samsung Display is perhaps the only one that can deliver significant volume. The lack of capacity in the supply chain for processing UTG adds to these unfavorable conditions for Apple.

Ultimately, Apple would be making less profit on foldable phones compared to its regular iPhones while paying Samsung Display more for the cover and foldable displays. It just wouldn’t appear to be a smart business proposition for Apple.

So Apple may only be viewing this as a purely business decision. It doesn’t have the kind of vertical integration that Samsung Electronics has with Samsung Display. Apple clearly prefers waiting for market dynamics to shift in its favor before it considers launching a foldable iPhone. How long that might take is another matter entirely.