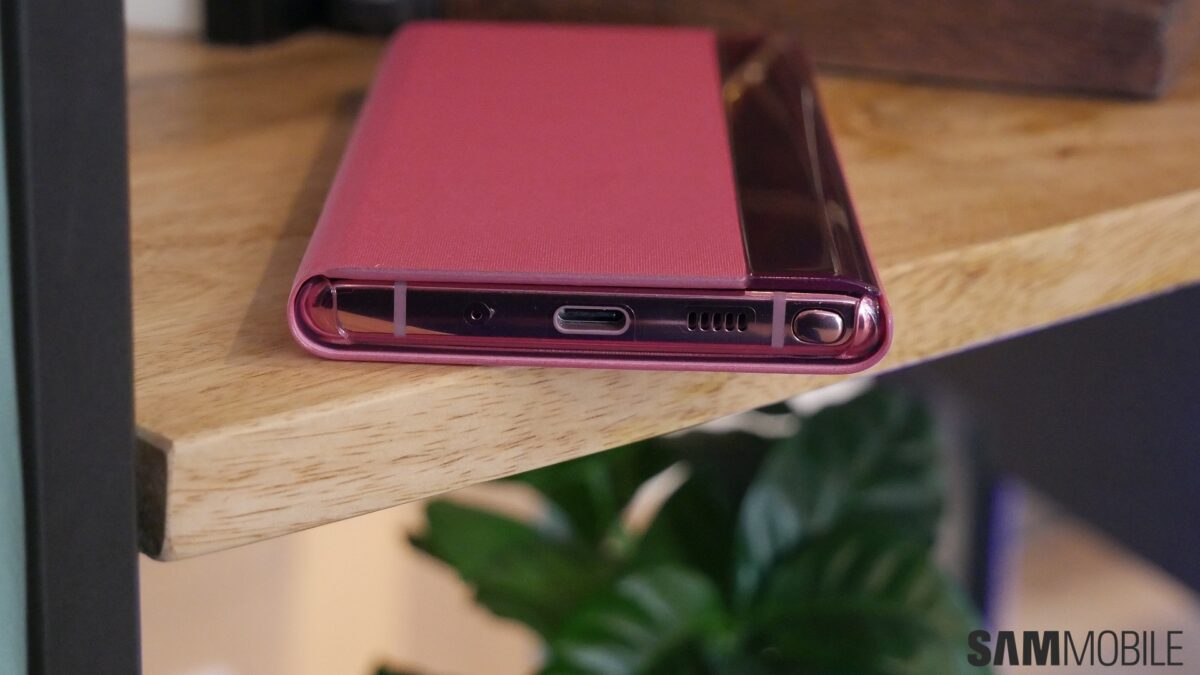 Let’s face it: Six months ago, no one would have expected that Samsung would go from its long in the tooth 15W fast charging tech to a whopping 45W. The company introduced 25W ‘super fast charging’ on the Galaxy S10 5G, and we had simply assumed it would stick to 25W for the remainder of the year. Early rumors of the Galaxy Note 10 sporting 45W fast charging were hard to believe, but the rumors were spot on, although Samsung decided to put 45W charging support only on the Note 10+, not the regular Note 10.

Even Galaxy Note 10+ buyers won’t find a 45W charger in the box. Both the Note 10 and Note 10+ ship with a 25W charger, and frankly, that charger is more than enough. The Galaxy Note 10+ with its 4,300 mAh battery charges from 0 to 100 faster than any other smartphone on the market with even the 25W charger, making the 45W charger a not-so-necessary accessory. However, the 45W charger will definitely be considerably quicker, and some folks will want to buy one so they can get the fastest charging speeds possible on their new flagship phone.

And that brings us to our latest poll: Will you be buying the 45W charger for your Galaxy Note 10+? Have you already pre-ordered it, or are you going to stick with the 25W charger for a while and see if it’s enough before deciding to spend $50 on that 45W charger? Vote in the poll, then come have a discussion about your decision/opinion down in the comments section!