These are the improvements Samsung has made to the Galaxy Fold 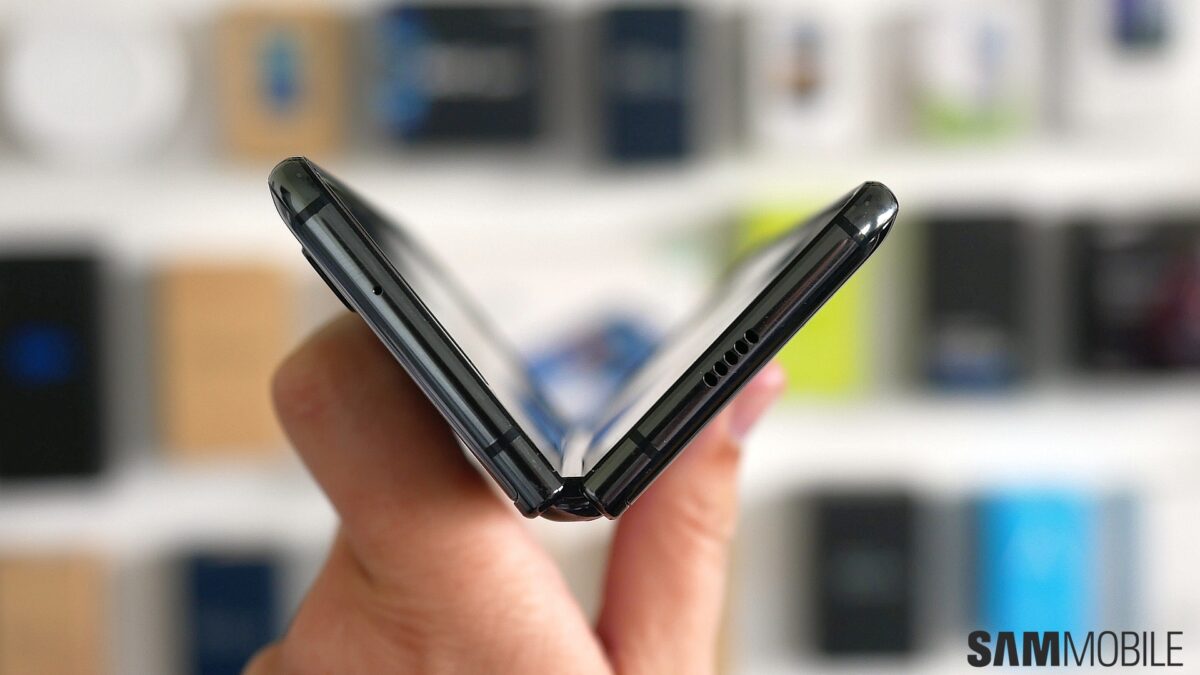 Samsung delayed the launch of the Galaxy Fold after some of the review units it handed out last month failed. The device was supposed to be released in the United States on April 26 and a week later in markets across Europe. That didn’t happen and the company still hasn’t confirmed a new release date.

It took back all of the review units and said that the display protection would be improved. A new report out of South Korea details the improvements that Samsung has made to its first foldable smartphone.

According to the report, Samsung has tucked the protective layer on top of the display into the body. This will not allow the user to peel off the layer. The display on some review units had broken for precisely this reason. The users had removed the protective layer on top just because it looked like a screen protector. Samsung did say during its press briefings for the Galaxy Fold that this layer is not to be removed. It would be a good idea to tuck the layer into the body so that customers don’t try to pull on it absentmindedly.

There was also a small gap at the top and bottom parts of the hinge. Substances like dirt or lint could get in and lodge beneath the display, causing lasting damage. The report says that Samsung will reduce this gap to prevent foreign substances from getting in. We had also pointed out that the company needed to place warning statements prominently about the protective layer on the packaging itself. While that wasn’t the case on review units, the consumer units will have more warnings.

These improved units are now reportedly being tested with mobile carriers in South Korea. Samsung is expected to announce a new Galaxy Fold release date this month. The handset is said to arrive in June. Samsung mobile boss DJ Koh has also said that the company will confirm a new release date sooner rather than later.