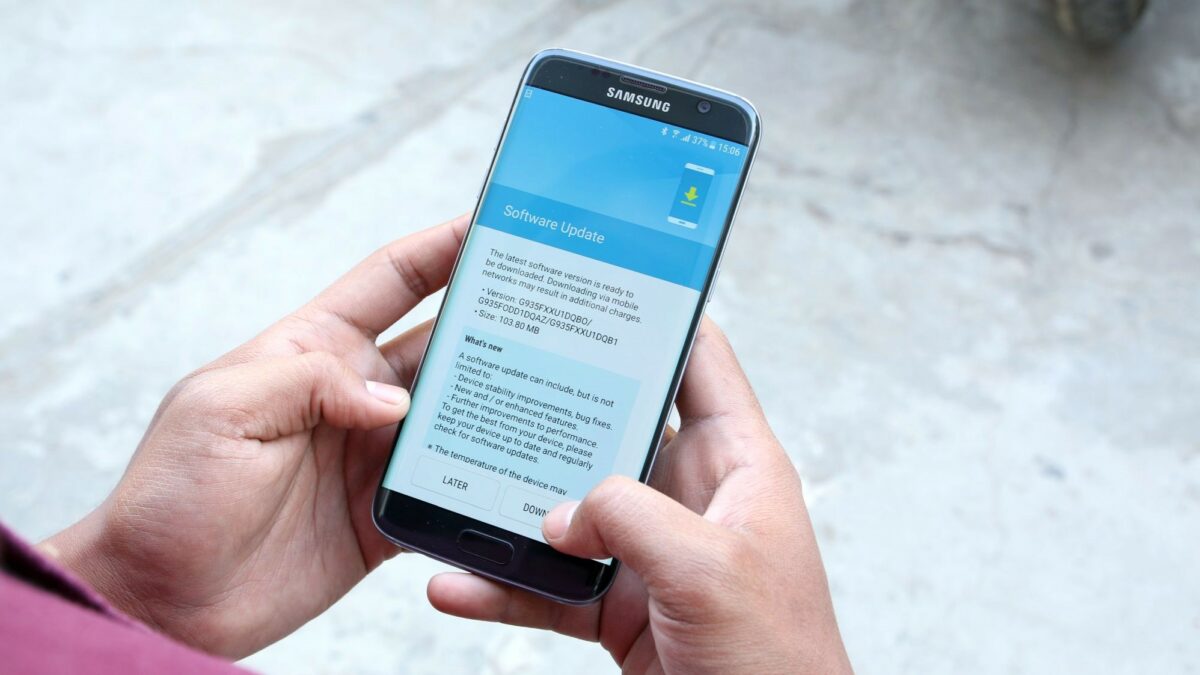 Samsung has been rather quick and regular in releasing monthly security updates to many of its Galaxy devices, and the May 2019 update is no different. It started rolling out said update a week back, beginning with Galaxy A9 (2018) and Galaxy Note 8 and has been steadily adding more devices to the list since then.

While we cannot confirm for sure, the update appears to bring to nothing more than the latest security fixes. As detailed by Samsung, the May 2019 Security Maintenance Release (SMR) patches seven critical and dozens of high and moderate risk Android OS vulnerabilities, along with 21 Samsung Vulnerabilities and Exposures (SVE) items of varying severities that are specific to Galaxy devices.

Samsung tends to release software updates in phases, so it may not be available to all the eligible devices at once. To check if the update is available for your device, go to Settings and tap on the download option under the Software update menu. If you are impatient to wait for the update, you can download the newest firmware for these devices from our database and manually flash it. You can find the Galaxy S7 firmware here, S7 Edge here, Galaxy A8 (2018) here, Galaxy A5 (2017) here, and the Galaxy Tab A 10.1 with S Pen here.