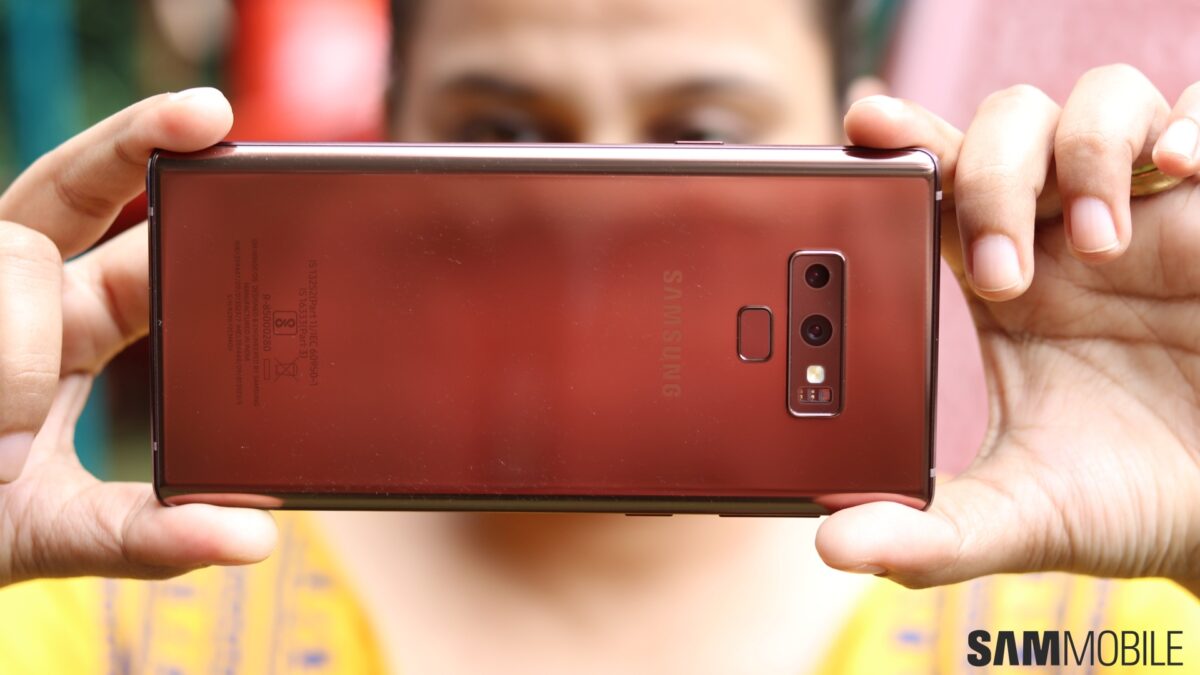 Samsung is pushing out a second Galaxy Note 9 update with the April 2019 security patch in Germany. There are a couple of new features that this update brings to the device — the Note 9 finally has the option to set a schedule for Night mode, and it is also getting the ability to switch between a narrow and wider field of view when taking selfies.

The field of view on the selfie camera is now set at 68 degrees by default and can be changed to the full 80-degree field of view with a tap on the toggle switch that resides above the shutter button. This is something Samsung introduced on the Galaxy S10 lineup and then later brought to the Galaxy S9 with a software update in March. It has now come to the Note 9, and it’s possible the Galaxy S8 and Galaxy Note 8 will also get the field of view switch at some point. 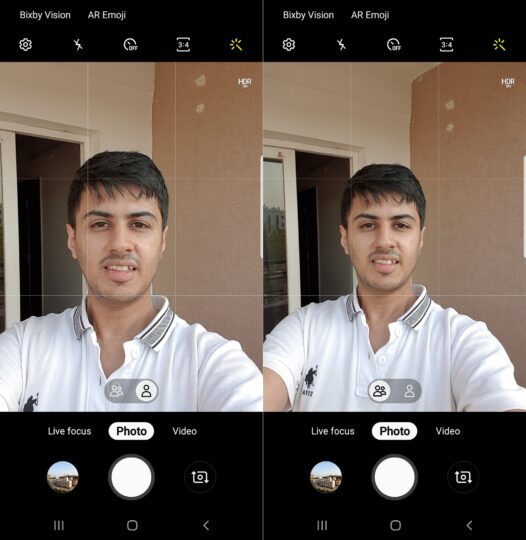 The new update does not bring a Night mode for the camera app, in case you were wondering. It was the first thing we checked after installing the update on one of our Note 9s, and while Samsung has constantly been bringing camera features from new flagships to older devices, the company is likely to keep some of the Galaxy S10 camera functionality exclusive to the S10 trio for some time.

You can download the new Note 9 update over the air from the Settings » Software update menu by tapping Download and install. The update is currently available in Germany with software version N960FXXU2CSDE; Samsung might bundle this update with the May security patch for some countries, so it may be a while before these changes come to Galaxy Note 9 users outside Germany.

Have you received this update on your Galaxy Note 9? Noticed anything new or different other than the things we’ve mentioned above? Let us know in the comments!