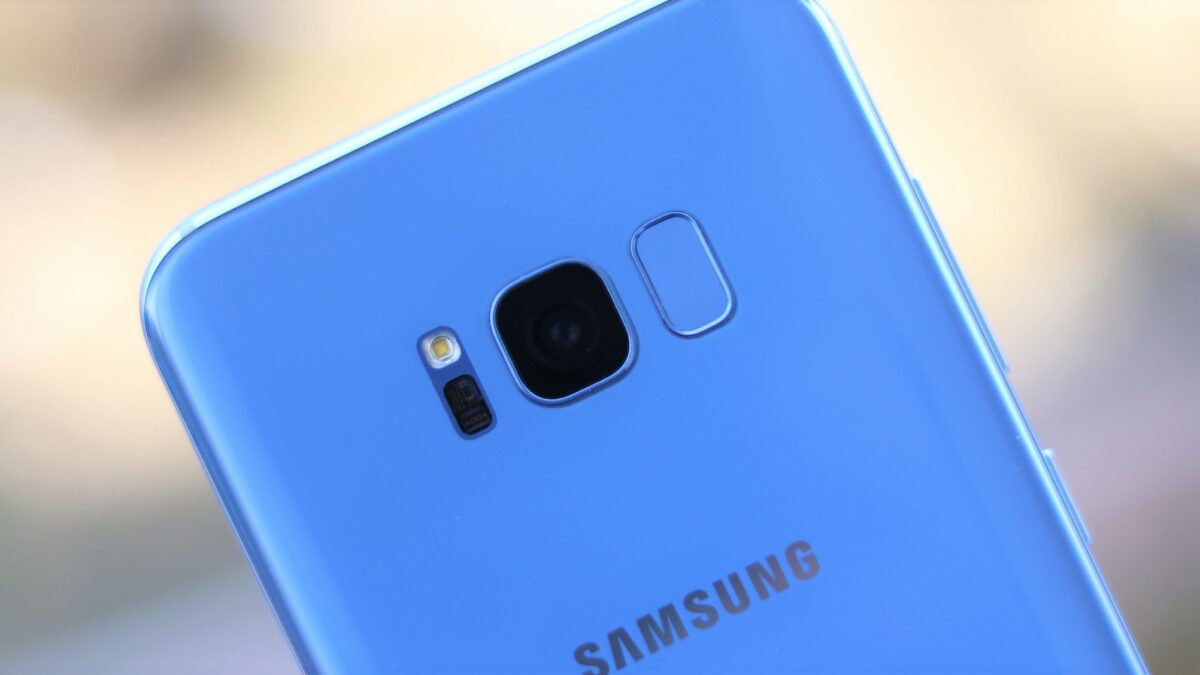 South African astrophotographer Grant Petersen snapped a picture of the most recent occulation of Saturn and the moon using nothing more than a Galaxy S8 and a basic 8-inch Dobsonian telescope from his home base in Johannesburg — and the result is fascinating to say the least, with the image showcasing the second-largest in the Solar System just before it slipped behind Luna at dawn. 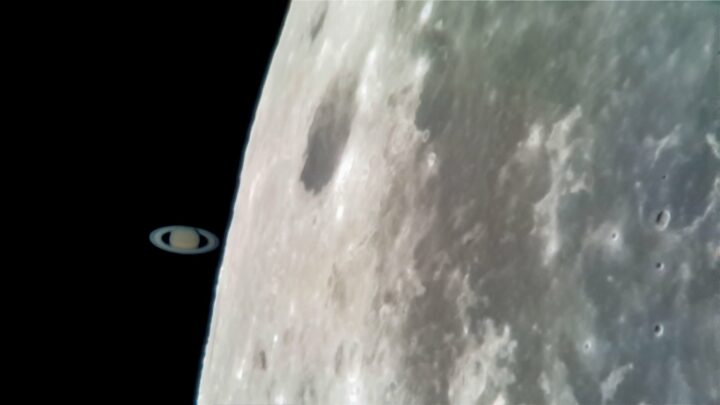 To capture the image, Petersen recorded a 60-frame-per-second video of the occulation. He then processed the clip using stacking, which let him merge several of the video frames into a brighter, clearer picture. It’s the same basic construct the boffins at NASA use to photograph both major and minor astronomic events, like a comet or even the International Space Station zipping by. 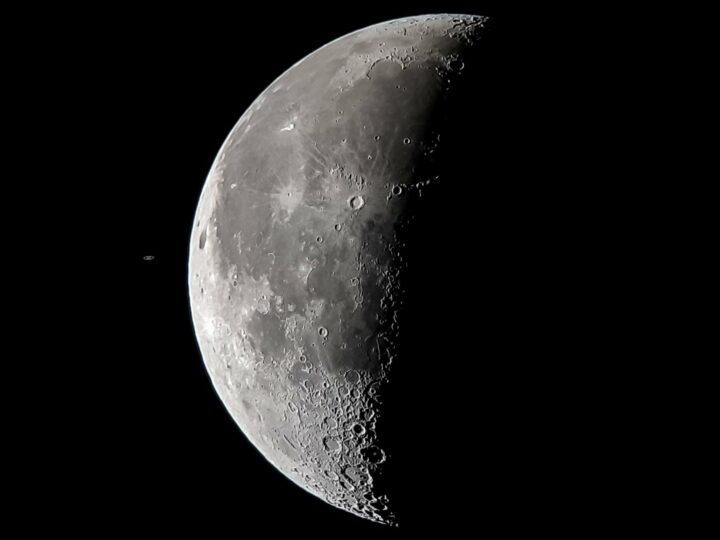 Saturn is an astonishing 1.4 billion kilometres from Earth

What’s more impressive is the photo Petersen took accurately highlights how small Saturn is when viewed from Earth, when in actuality it’s the second-largest planet in the Solar System, sitting behind Jupiter. It looks smaller because it’s further away, and significantly further at that, with the moon measuring in at a total distance of 384,400 kilometres from Earth and Saturn at 1.4 billion kilometres.