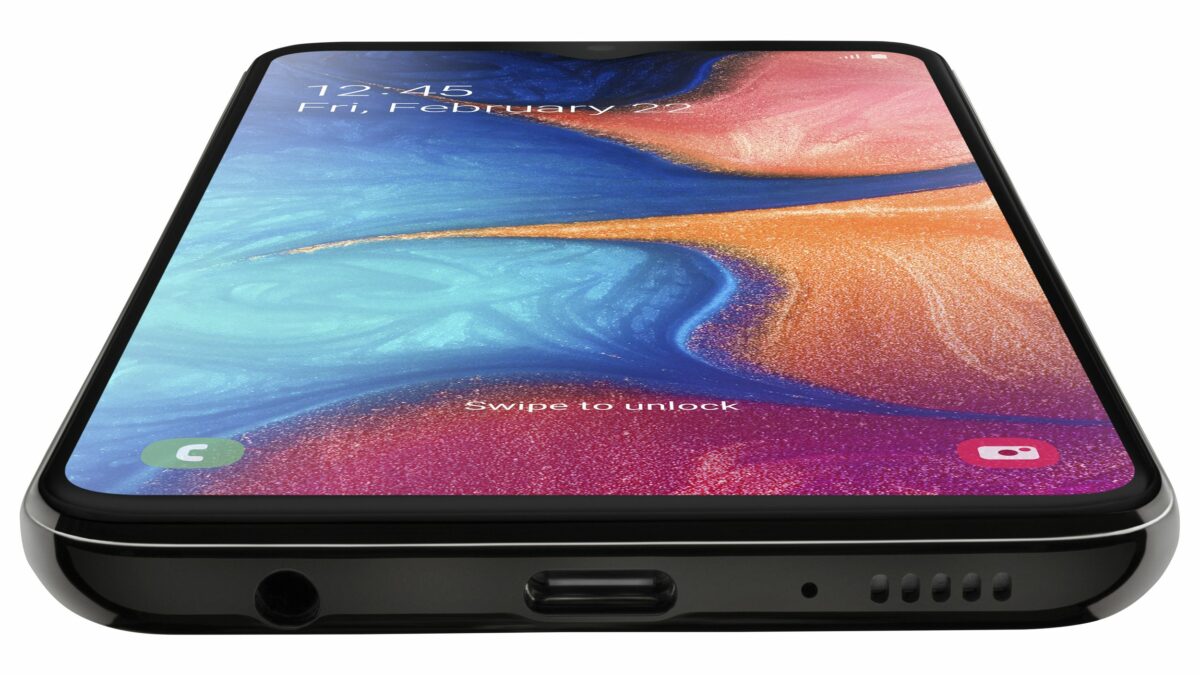 Samsung has just added a new member to its revamped Galaxy A series – the Galaxy A20e. It is a slimmed down version of the Galaxy A20, which was launched last month. The new device keeps the same design and construction but comes in a much compact size.

The Galaxy A20e comes with a 5.8-inch HD+ Infinity-V TFT display of 720 x 1,560 resolution, smaller than the 6.4-inch panel in the Galaxy A20. It is powered by the same Exynos 7884 octa-core SoC, coupled with 3GB of RAM and 32GB storage, expandable up to 512GB via microSD cards. The device comes with Android 9 Pie out of the box, with Samsung’s One UI on top.

The Galaxy A20e also gets the same set of cameras as the Galaxy A20. There’s a 13MP (f1.9) primary sensor and a 5MP (f2.2) ultra-wide camera on the back, along with an 8MP(f2.0) front camera. You also get a fingerprint sensor on the back panel.

However, due to the smaller size of the phone, the battery capacity drops to 3,000mAh from 4,000mAh. The Galaxy A20e does support 15W fast charging though. The phone has dimensions of 147.4 x 69.7 x 8.4 mm. The Galaxy A20e will come in Black and White color options. Samsung is yet to disclose pricing and availability details. 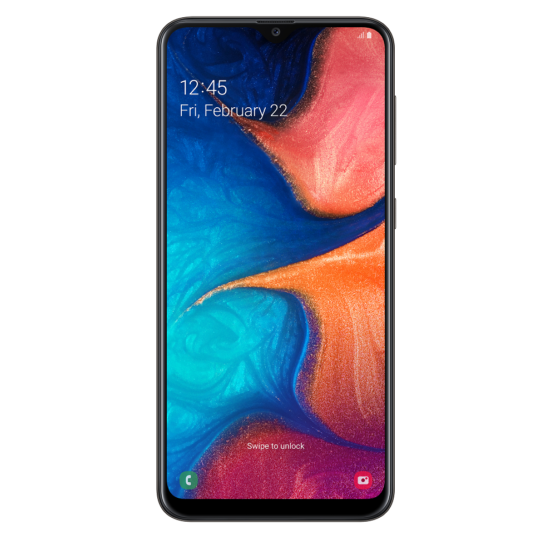 Another Samsung smartphone that was released in 2019 is now getting its last major Android OS update. The company is rolling out the Android 11 and One UI 3.1 firmware update to the Galaxy S20e in Europe, and it has accompanied this new release with a more recent security patch. The update can be identified […]

A new update is rolling out for the Galaxy A20e. Unsurprisingly given Samsung’s punctuality when it comes to security patches, the new update introduces the July 2019 security patch which should fix a number of vulnerabilities within the Android operating system and the OEM’s software. At the moment, the package is being deployed in Germany […]