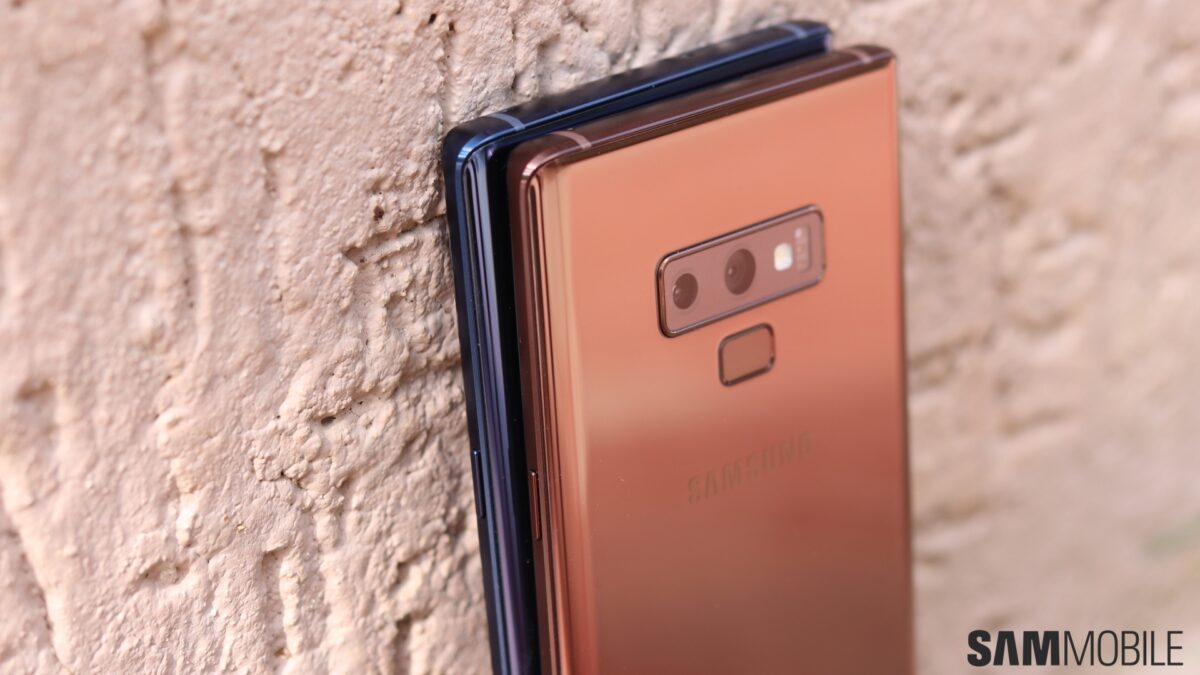 With the Galaxy S10 launch out of the way, Samsung can now focus on its second flagship smartphone of the year. There have already been a couple of reports about the Galaxy Note 10. The latest out of South Korea suggests that Samsung may be working on a smaller Galaxy Note 10.

It would be the first time that we get two separate models of a Galaxy Note flagship. Anything is possible at this point, though, given that there are four models of the Galaxy S10. Samsung may have been buoyed by the success of the Galaxy S10e to attempt the same with its phablet.

The report mentions that Samsung has sourced parts from its suppliers for both models separately. It may be targeting a niche market of customers who don’t prefer massive displays with this device. Samsung did nail the small flagship formula with the Galaxy S10e. We mentioned in our Galaxy S10e review that it’s a genuinely good phone and its popularity with customers is proof of that. Perhaps the company feels it can replicate that success with a smaller, and crucially cheaper, Galaxy Note 10 as well.

This is mere speculation at this point, though, as it’s far from certain that there will be two Galaxy Note models. Even if Samsung does decide to make it, it wouldn’t make sense to limit the device to select markets. So take this with a heavy dose of salt until we find out more. What can be expected with reasonable certainty are two separate Galaxy Note 10 models, one each for 4G and 5G.