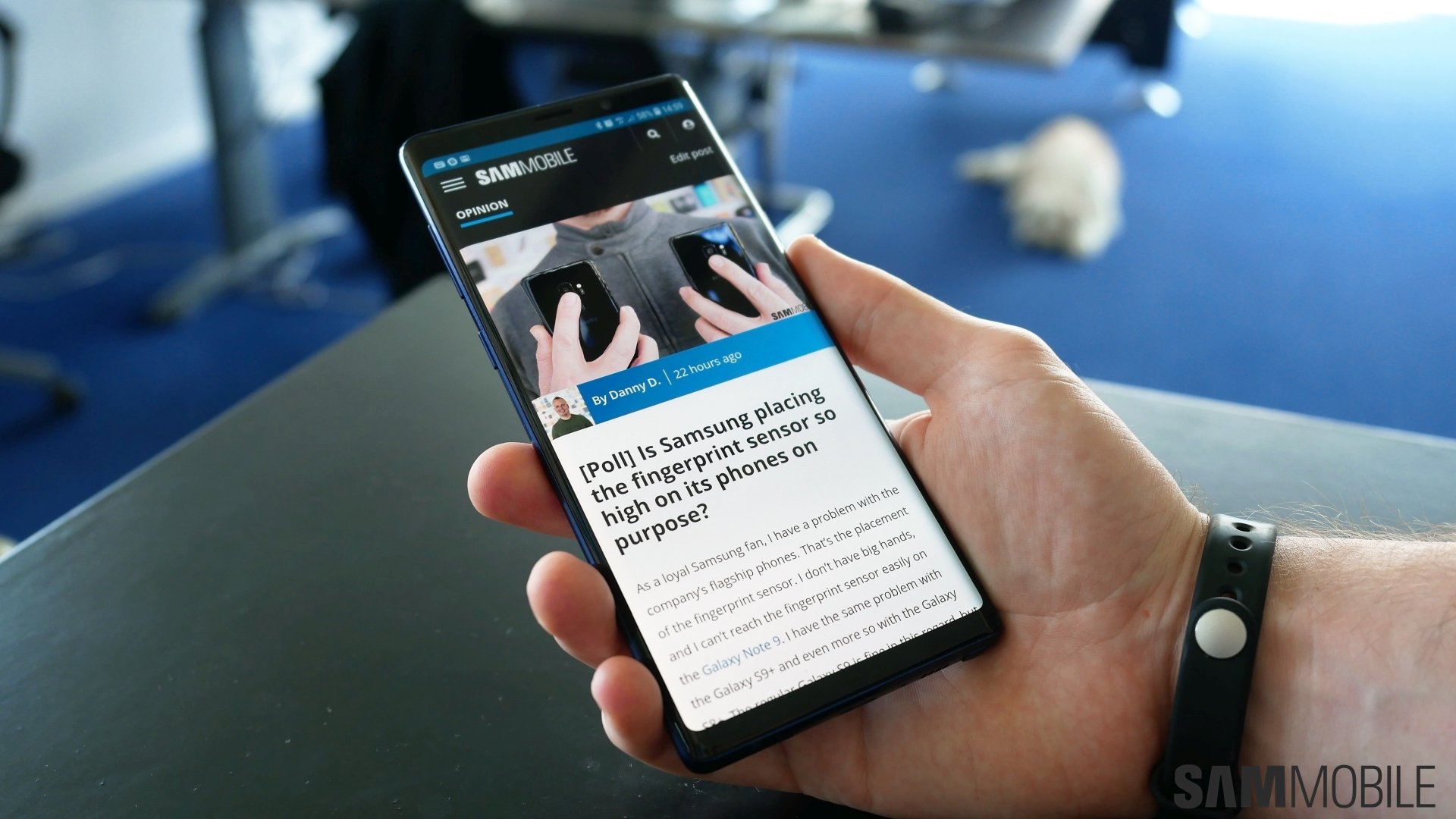 Galaxy Note 10 screen size rumored to be upwards of 6.6 inches

Samsung has reportedly ordered 6.66-inch panels for the Galaxy Note 10 from Samsung Display. However, even if these rumors are based on information coming from sources in the know, everything should be considered as speculation, especially since things can change drastically in the coming months. That said, the Galaxy Note lineup getting such a notable jump in screen size next year would be quite logical. If the Galaxy S10 has three rear cameras, the Note 10 certainly will. And when you consider things like the S Pen slot and a big battery, you would certainly need a bigger device to fit everything without having to sacrifice existing features.

Not to mention that with the Galaxy S10 display expected to have a slightly longer aspect ratio (19:9 instead of 18.5:9), the Note 10 may not have to be all that big to accommodate a 6.66-inch screen. Hopefully the headphone jack won’t be getting the axe just so Samsung can make the Note 10 compact enough. A recent report suggested the possibility of Samsung removing the 3.5 mm headphone jack with the Note 10 or Galaxy S11, so there’s certainly cause for worry.

But with the Galaxy S10 also a few months away, it’s too early to sound the warning bells or put too much stock in rumors about the Galaxy Note 10. A bigger screen sounds plausible, especially with Apple pushing large screens with its latest iPhone lineup, but it’s best to keep the proverbial salt container handy.