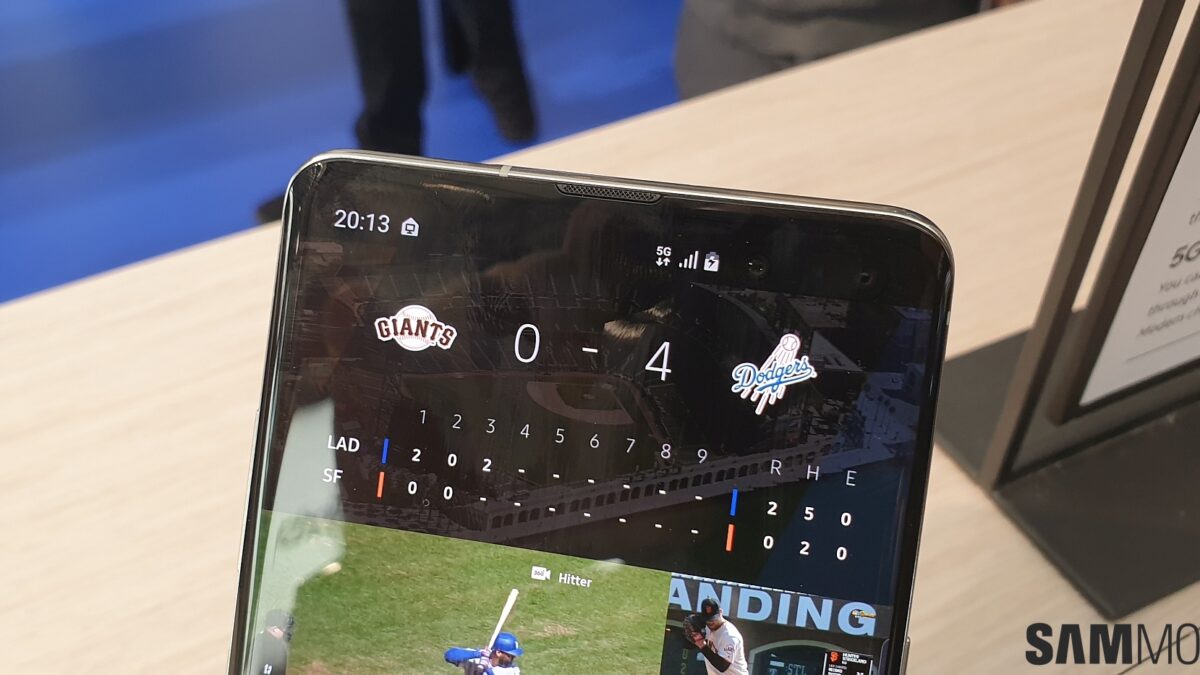 The Galaxy S10 5G is the fourth variant in Samsung’s new flagship lineup. It will only be sold in countries where carriers have deployed 5G networks. The United States and South Korea will thus be the first countries to get it. Verizon has confirmed that its mobile 5G network will launch on April 11. The Galaxy S10 5G will be initially exclusive to Verizon in the United States.

With South Korea’s state-run radio verification agency now granting approval to the Galaxy S10 5G, it may not be long before that handset is released in the country. South Korea wants to be the first country in the world to offer 5G services before anyone else. It may push carriers to open their networks to the public before Verizon does next month.

South Korea’s National Radio Research Agency has granted approval to the Galaxy S10 5G. The device has cleared a major regulatory hurdle and can now be released in the country. Carriers in South Korea will be able to sell it once their mobile 5G networks are opened up.

Samsung’s home country had previously set a deadline to launch commercial 5G services by the end of this month. That meant the Galaxy S10 5G would have been released in March. It postponed the earlier deadline due to differences with carriers over appropriate pricing plans. The government wants them to offer more affordable plans while some carriers say they will be in a position to do that once the number of 5G subscribers picks up.

The government reportedly wants to speed up the launch of 5G in the country now after Verizon’s announcement. It seems that South Korea really wants the title of the world’s first country to have commercial 5G for mobile devices. Could that mean it may put its objections on pricing plans aside in pursuit of that title? It’s a possibility. For Samsung fans in the country, this just means that they will be able to get their hands on a Galaxy S10 5G that much quicker. And if they opt for SK Telecom, they would be able to get mindboggling speeds of up to 2.7Gbps on the device.