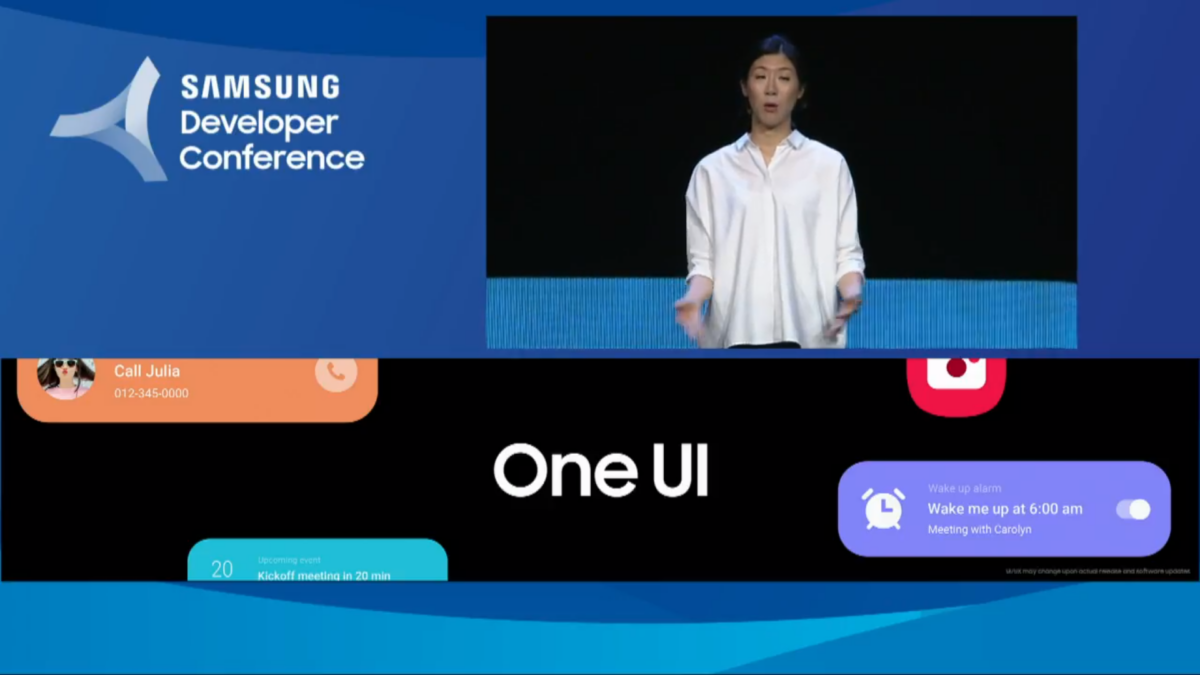 Samsung Music is getting a One UI makeover today with an update that the company has released for the app. Samsung Music isn’t the first proprietary app that the Korean giant is updating with the One UI design, nor will it be the last. However, the changes seem to go deeper in Samsung Music; for example, the app changes to a dark UI when Android Pie’s Night mode is enabled and switches back to a bright interface when Night mode isn’t active. And it looks beautiful in our opinion.

The update doesn’t bring anything else apart from the One UI design, although the interface makeover is a big change in itself. We have put together a couple of screenshots (the second and third image below) showing the old interface alongside the new interface (the new one is on the right in each screenshot). The Samsung Music update can be downloaded from Galaxy Store and is also available as an APK on our website for those who don’t see the update in Galaxy Store yet. The Play Store version hasn’t been updated, either, but that should change in the next day or two.

What do you think about Samsung Music’s new look? 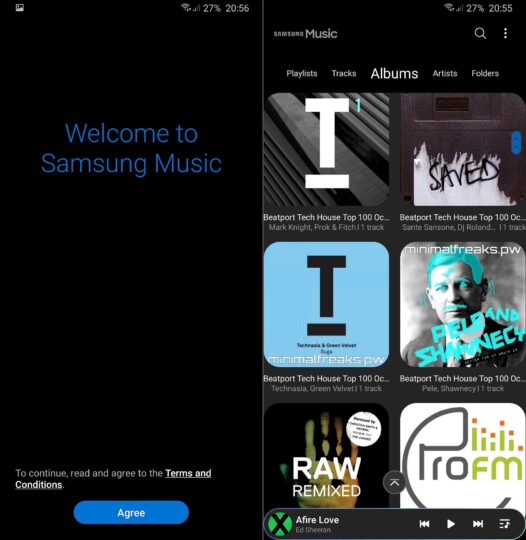 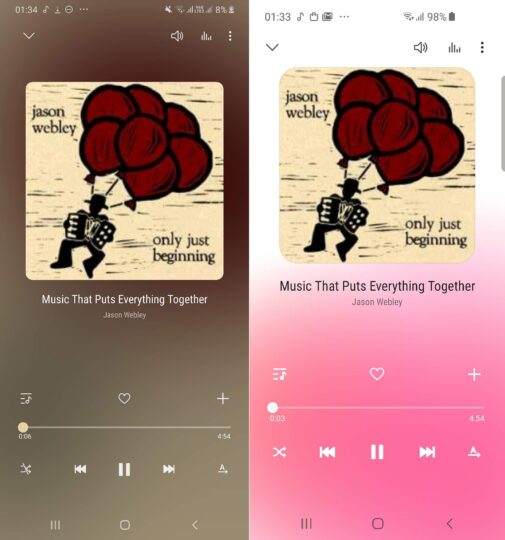 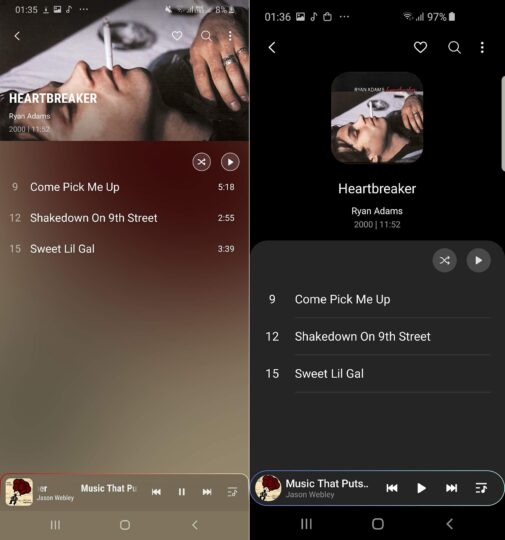