Samsung has pushed out an update with the One UI design language to the Galaxy Wearable app today. Version 2.2.23.19021251 of Galaxy Wearable is now available for download from Galaxy Store, bringing yet another proprietary Samsung app under the company’s modern new user interface.

The last update for Galaxy Wearable was released in February, and it gave away the names of Samsung’s 2019 wearables like the Galaxy Sport and Gear Fit ahead of their official launch. Galaxy Wearable has always been a pretty app, and with the One UI update, it looks even better thanks to the dark interface. The update doesn’t seem to include any new functionality and improvements; Samsung hasn’t added any changelog at all, not even mentioning the One UI redesign.

You can check out the new design in the screenshots below. The Galaxy Wearable app update can be downloaded from Galaxy Store (tap this link on your phone or tablet to go directly to the Galaxy Store listing), or you can grab the APK file from SamMobile and install it manually. The Play Store isn’t yet showing the new version of the app, but that shouldn’t be the case for long. 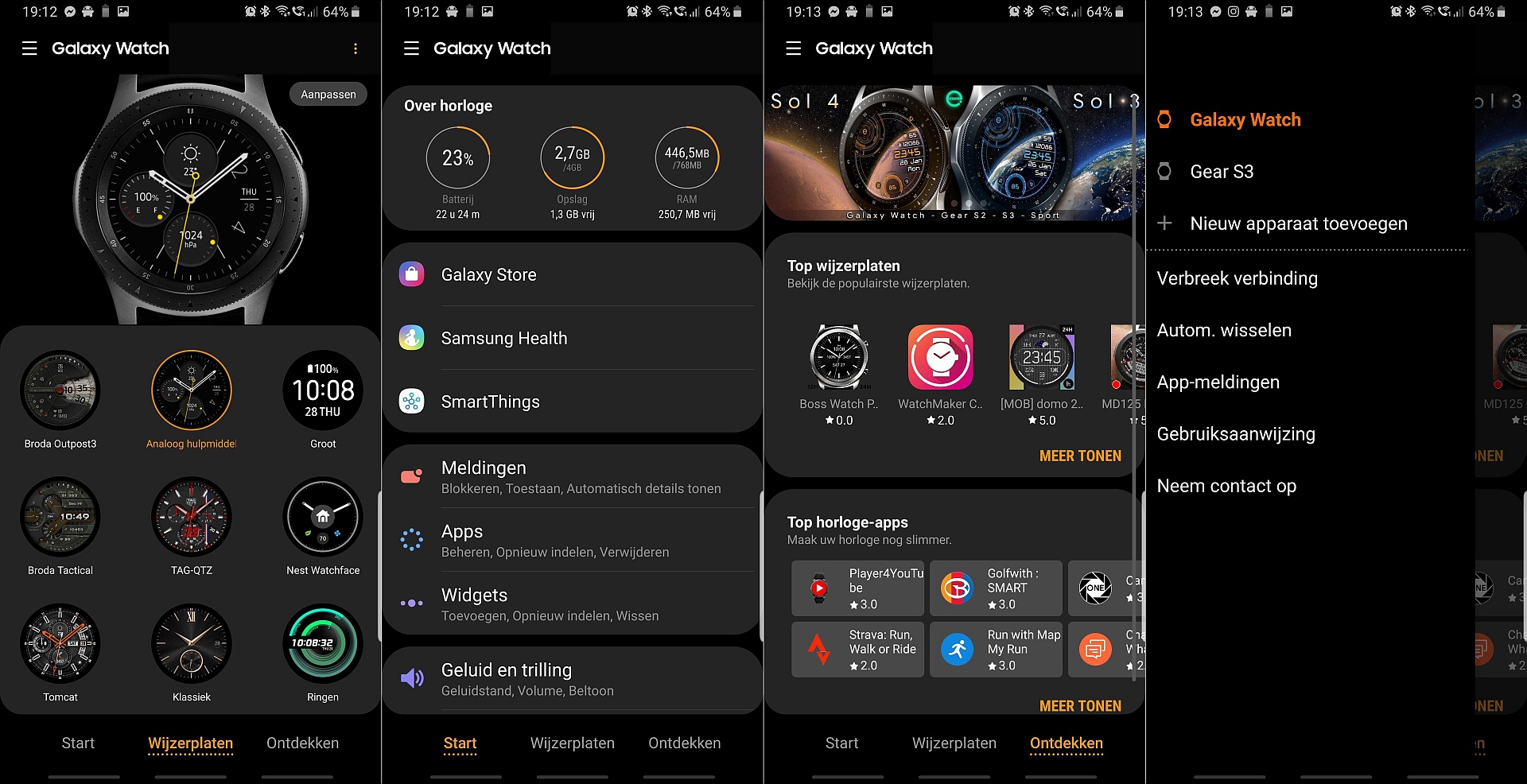