Galaxy M20 is now on open sale in India 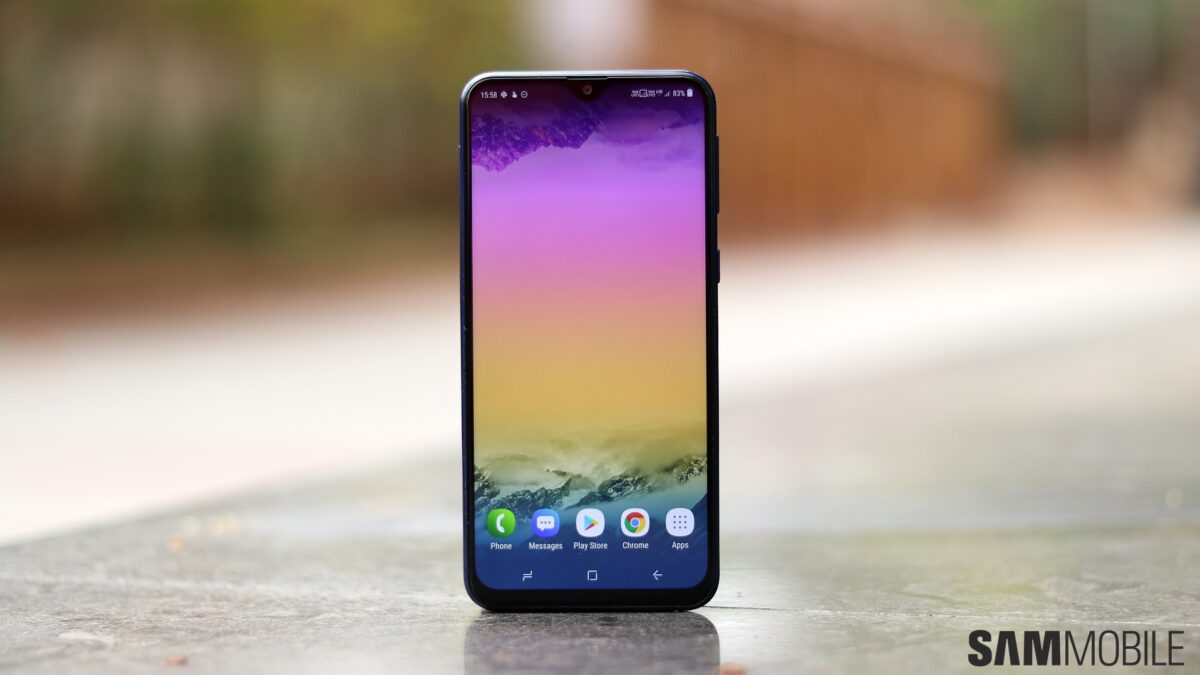 When the Galaxy M20 launched in India last month, it was sold on a first come, first served basis, with customers who missed the first sale having to wait until it was restocked at a later date — a bit like what OnePlus did with the OnePlus One, but without the ticketing system. That’s now changed, though, as the handset is listed as in-stock on both Amazon and Samsung’s local website.

The Galaxy M20 was designed to take on competition from Chinese manufacturers in the Indian market, offering a modern design and somewhat impressive internals for an affordable price; the 3/32GB model is listed at ₹10,990 ($160), while the 4/64GB variant can be had for ₹12,990 ($190) outright. Samsung’s also throwing in ₹3,110 ($50) worth of benefits for Jio subscribers.

If you aren’t sold on the Galaxy M20, be sure to check out our comprehensive review.