[Poll Results!] What if Samsung removes the bezel ring from its smartwatches? 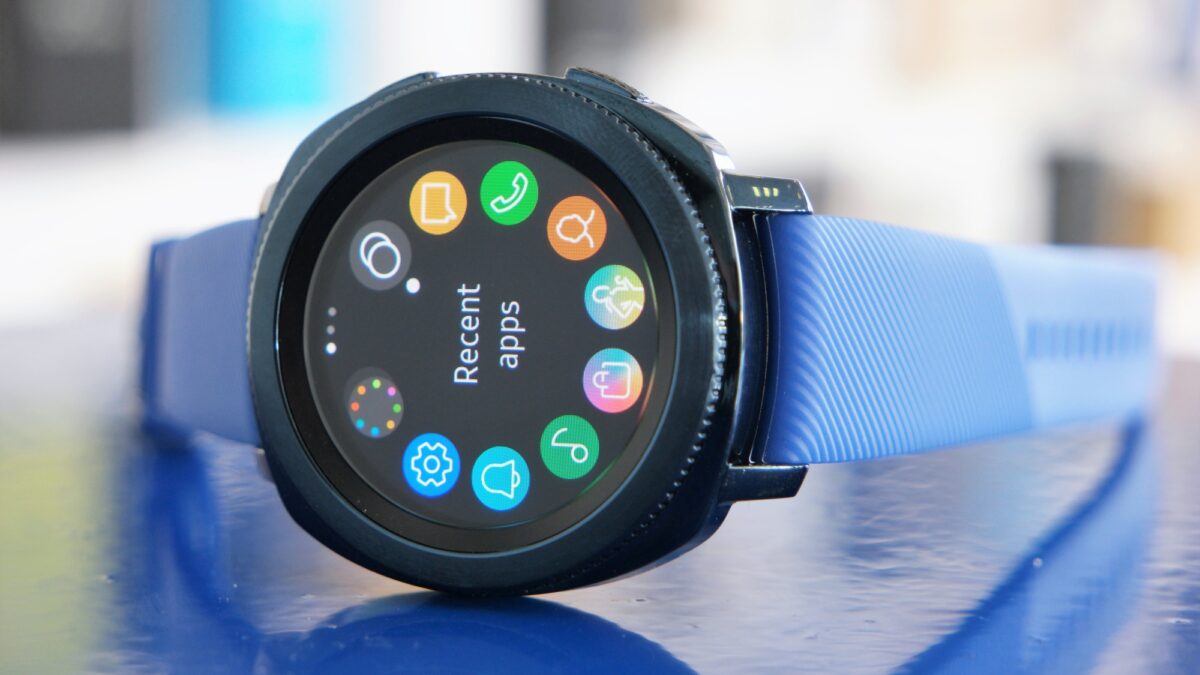 Samsung may soon be removing one of its most innovative contributions to the smartwatch segment. Rotating bezel rings have long been part of regular watches, and when Samsung started making round smartwatches, it introduced a bezel ring for navigating the user interface. It was a neat alternative to the digital crown on the Apple Watch, and fans of Samsung’s smartwatches fell in love with the bezel ring. But it looks like the bezel ring may be getting an axe this year, if leaked renders of the upcoming Gear Sport successor are anything to go by.

Now, such renders shouldn’t be taken as a 100 percent approximation of the real thing, but the Galaxy Watch Active renders we have seen so far are a cause for concern. The renders show a pretty smooth bezel on the watch, and it just doesn’t look like the bezel can be rotated. Again, it’s not a good idea to come to conclusions based on leaked renders, but we may have to prepare ourselves for the possibility that Samsung will be removing the rotating bezel ring from its smartwatches this year.

Perhaps the company will only do it for the fitness-focused Gear Sport lineup to differentiate its from its mainstream Galaxy Watch lineup, although that wouldn’t make a lot of sense as far as consistency across products is concerned. What do you think? Could Samsung be moving to touch-only interaction for its smartwatches? If yes, would you be okay with that change or, coupled with the lack of apps on Samsung’s Tizen platform, would it finally drive you towards an Android Wear smartwatch?

Sound off in the comments and also vote in the poll below to let us know your opinion!