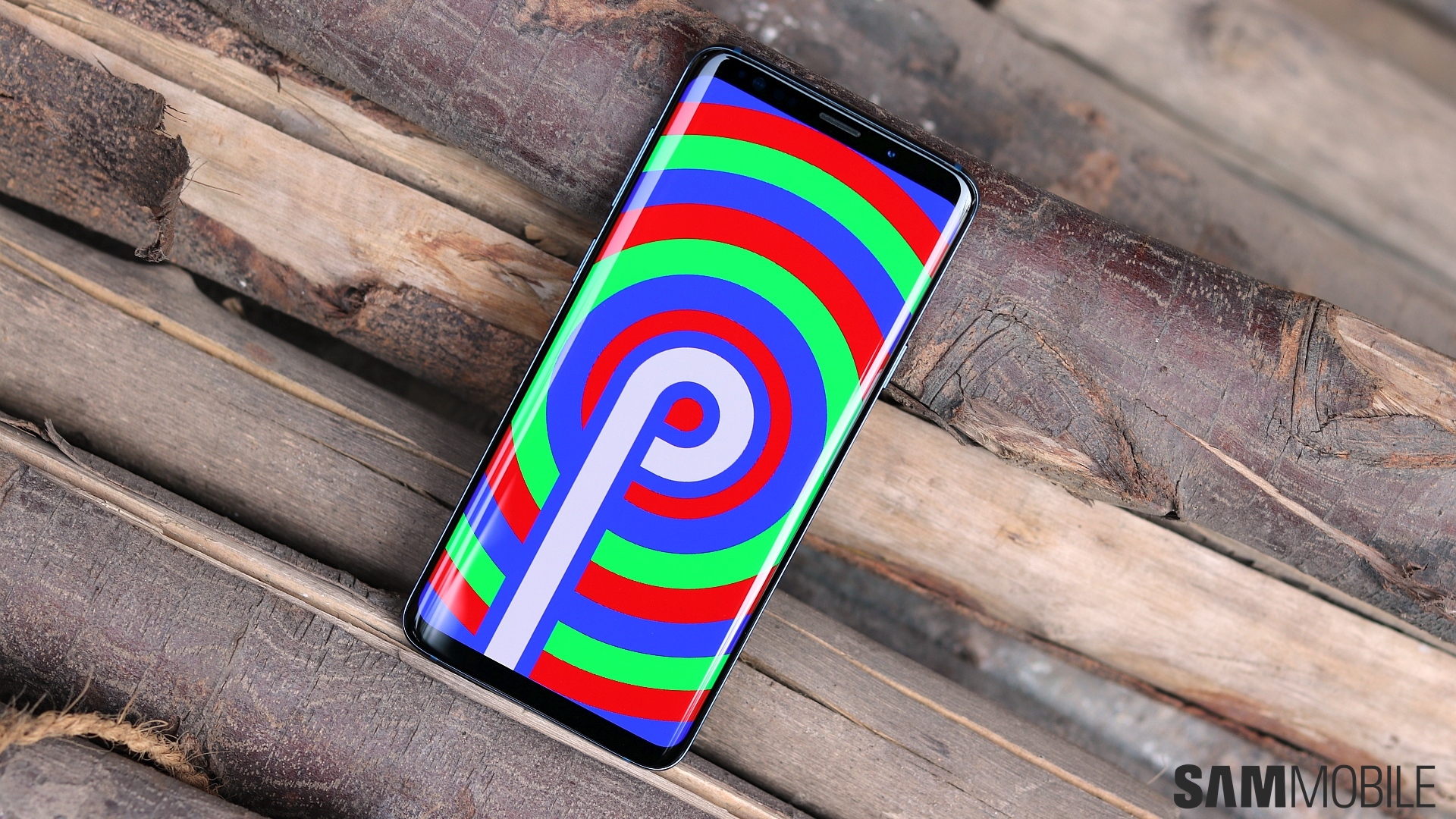 The wait is over for those waiting for the Sprint Galaxy S9 Android Pie update. Carrier-locked units in the United States have finally started receiving the latest iteration of Android. Verizon got the ball rolling first for the major carriers just yesterday. It has already released Pie for both the Galaxy S9 and Galaxy S9+.

Sprint has jumped on the bandwagon as well, leaving behind AT&T and T-Mobile. Multiple users have confirmed receiving the update notification from the carrier early this morning.

Verizon’s Xfinity MVNO was the first to release Android Pie for locked units on its network. Big Red followed suit the very next day. This goes to show that it may not be long before AT&T and T-Mobile also roll out the update.

The carrier is rolling out firmware version G960USQU3CSAB for the Galaxy S9 on its network. Don’t think it’s going to be a 238MB update for you if you’re on Oreo. You’ll get one that’s almost 1.5GB. The smaller updates are for those who are already on the One UI (Android Pie) beta.

Users will get all of the new features that are included in Android Pie. This update includes One UI which is Samsung’s latest custom skin for its devices. Check out our video demo of One UI for more and the feature focus series to learn what it’s capable of.

With the Sprint Galaxy S9 Android Pie update now out, it’s only a matter of time before the carrier follows through for the Galaxy S9+ as well. Those who haven’t received an update notification yet need not worry. One should land on their device in a few hours.