My Galaxy discontinuation on Tizen phones the final nail in the coffin? 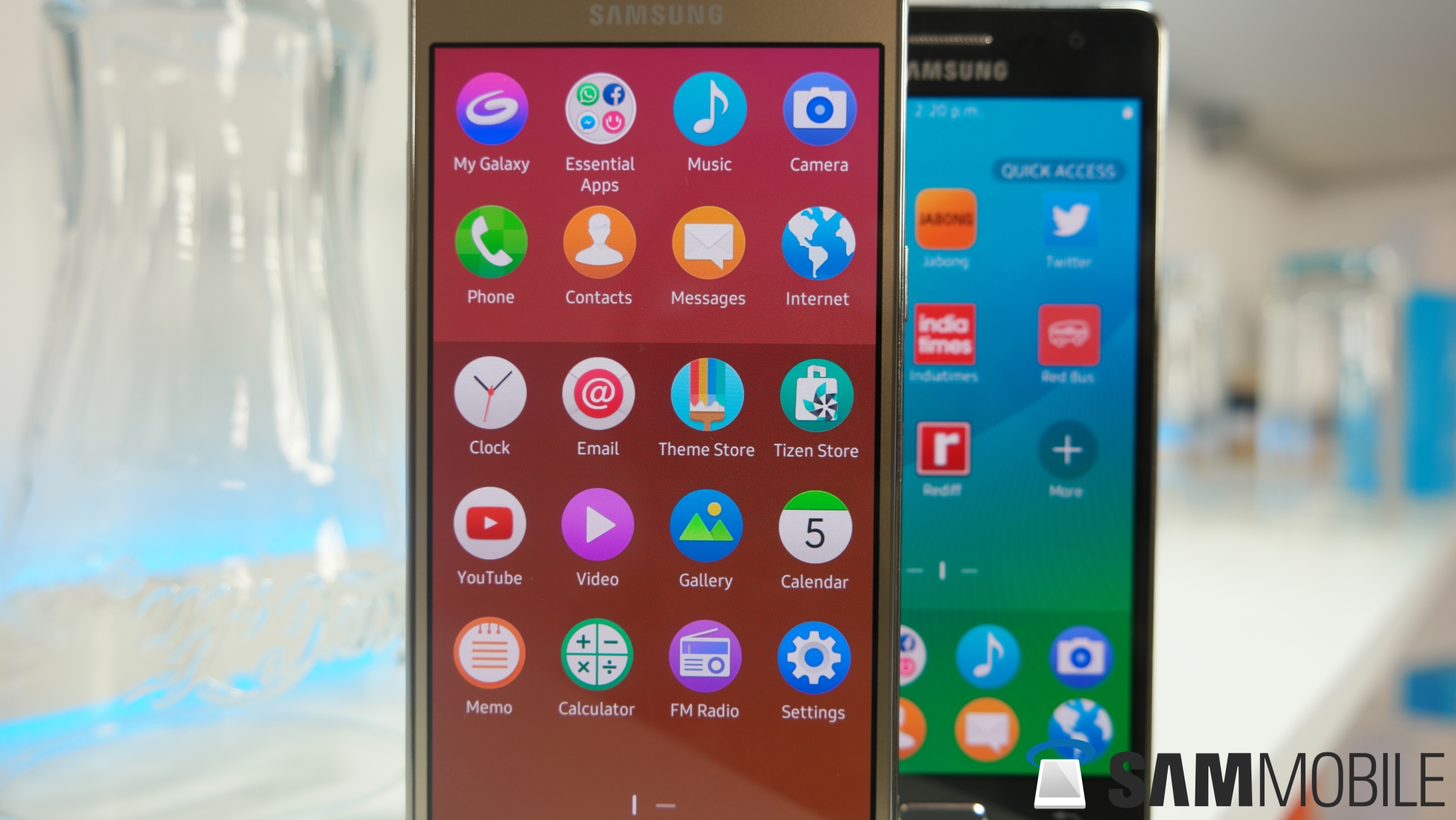 My Galaxy was an important app for Tizen phones despite its Android origins, offering access to discounts on apps and other services. For Samsung to be discontinuing it without offering details on an alternative is a worrying sign that Tizen phones may indeed be meeting their demise soon.

Despite Tizen smartphones doing good in markets like India, low-end hardware, coupled with poor third-party app support, means Tizen never reached its full potential in the smartphone segment. Samsung itself never seemed serious about it either. The company failed to bring many of its own smartphone apps to the Tizen app store.

It’s been nearly two years since Samsung launched a Tizen smartphone, leaving us to speculate if the company has put a stop to its. And now, discontinuing of My Galaxy could be further confirmation on that front. My Galaxy currently works fine on all Tizen smartphones and is still available to download from the Tizen store. However, it will not be available after February 26.

Samsung has just launched the new Galaxy M series with hopes to resurrect its declining smartphone business and continuous loss of market share to manufacturers like Xiaomi. Therefore, it’s highly unlikely that the company will invest resources on new Tizen devices any longer.